I remember in 2018 reading about the effort to form a North-American based squadron of Douglas DC-3/C-47s to fly to Europe to participate the following year in events commemorating the 75th anniversary of D-Day.  What soon became organized under the name the “D-Day Squadron” resulted in fifteen unique examples of the venerable transport preparing to make the hop “across the pond,  some of the aircraft with actual WWII combat pedigrees.   Once in the UK, plans were that some of the airplanes would drop paratroopers again over Normandy, 75 years to the day of the invasion that changed the course of history.  My instinctive thought was, wow, I would cut off a toe to tag along on that journey.  My second thought was that I sure hope someone documents it all on film.

Somewhat regrettably, I still have all my toes, as I did not make the trip.  But I am delighted to say that indeed a documentary of this historic effort was produced, and I had the opportunity to see it at no less than its June 4th premiere in the giant screen theatre of the National Museum of the United States Air Force.  Adding to the festivities was the presence of three of the fifteen D-Day Squadron aircraft that flew in for the event, landing on the museum’s runway for public static display over the weekend.

Into Flight Once More, produced by Sound Off Films and directed by Adrienne Hall and Executive Produced by Joe Anderson, is the feature-length film that resulted from editing hundreds of hours of footage taken before and during the epic 75th-anniversary mission.  Deftly woven in are interviews with WWII veterans and archival footage gleaned from hours more.

Though narrated by Gary Sinise, the film is largely driven by the observations of the crews and accounts of the veterans.  Starting with a history lesson on WWII and the Douglas DC-3, interviews tell of the historic significance driving the D-Day Squadron’s mission.   Filmmakers then transition into a countdown to the 75th anniversary as experienced through several of the fifteen crews as they thoroughly, if not sometimes hurriedly, prepare their “flying museums” to take part in the adventure.   Each team had to raise the six figures and commit to the two months needed to participate.  Getting an 80-year-old airplane suitably prepared sometimes posed an equally daunting commitment.

Underpinning this all is the common goal of participants to honor our forefathers – those who went, and especially the memory of those who never returned.   Into Flight Once More illustrates how this theme worked to unite the fifteen crews, disparate in experience if not also aircraft configuration, successfully navigating the training, the challenging logistical considerations, and the awe-inspiring and dangerous flight across the cold North Atlantic.  Following the infamous, original route North Atlantic Route made famous by intrepid WWII aircrews headed to European combat zones (launching from Goose Bay, Labrador to Narsarsuaq, Greenland to Reykjavik, Iceland to Prestwick, Scotland, and onward), the film harkens back to the travelogues of old, documenting the strange new worlds of these desolate locations, each separated by thousands of miles of unforgiving ocean.

The fifteen tired but elated crews, and the film’s audience, are ultimately rewarded by the squadron’s triumphant European reception and spectacular fulfillment of its noble mission, making their own history while honoring the legacies of veterans – and veteran aircraft – that did so 75 years before.

I was impressed to learn at the premier that Sound Off Films was engaged by DC-3 Squadron organizers only days before the aircraft headed to their Connecticut training location, the originally contracted film company having bailed at the last minute.  I believe the final product proves it worked in Ms. Hall and her team’s favor, as the mix of cellphone and other “home movies” like footage culled from the various crews makes for a most engaging and enlightening story.  As one of the crew explains about the C-47s, each one has a soul.   I’d say this film has a soul, too.  I admit tearing up a few times.  Thankfully, it’s not from my missing a toe, but for this movie being the next best thing to have been along on this remarkable journey.  The D-Day Squadron, and the filmmakers, clearly did the veterans of D-Day proud.

Into Flight Once More is available through most all streaming services.  For more information visit www.IntoFlightOnceMore.com. 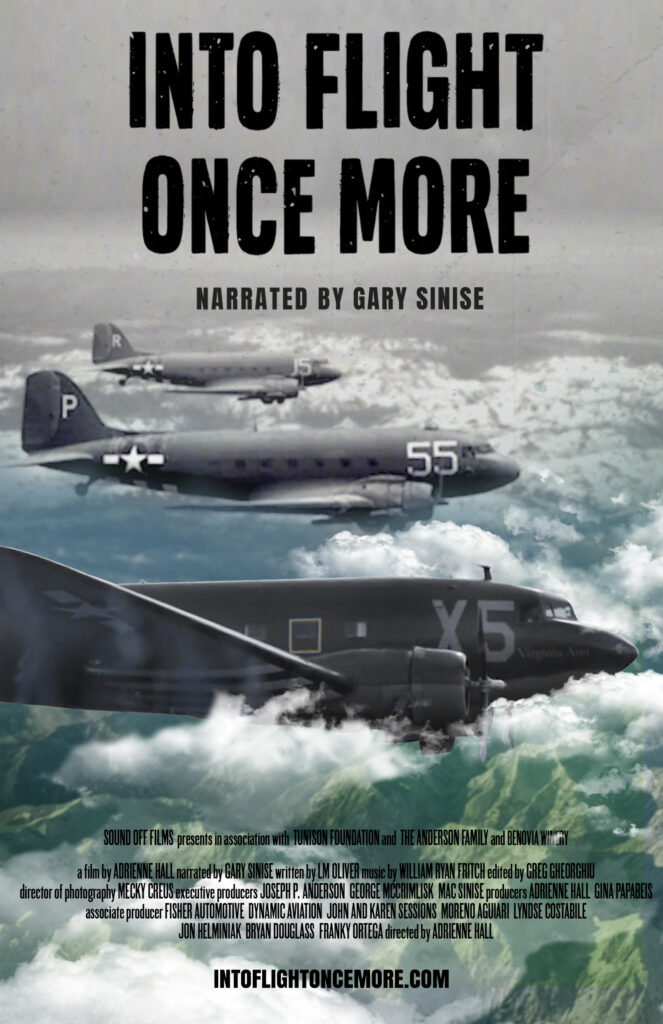 Ron Kaplan currently serves as founding director and Chairman of the Ohio Air & Space Hall of Fame and Museum (OASHOF) in Columbus, Ohio. In 2017, he left the National Aviation Hall of Fame after a 19-year contractor and staff tenure that included four as Executive Director. In 2018, he secured a state grant of $550,000 toward the establishment of the OASHOF. A capital campaign to renovate the 1929 Port Columbus Air Terminal as its home is soon to commence. He is the founder of Reel Stuff  AviationLLC, a consultancy firm dedicated to supporting non-profit aviation organizations through the creation of entertaining events and media programming celebrating the people, heritage, and wonder of flight. Reel Stuff Film Festival celebrates the spirit, people, and history of aviation as documented in contemporary, classic, and documentary cinema. Screenings are presented by writers, actors, pilots, historians, and filmmakers associated with each production. 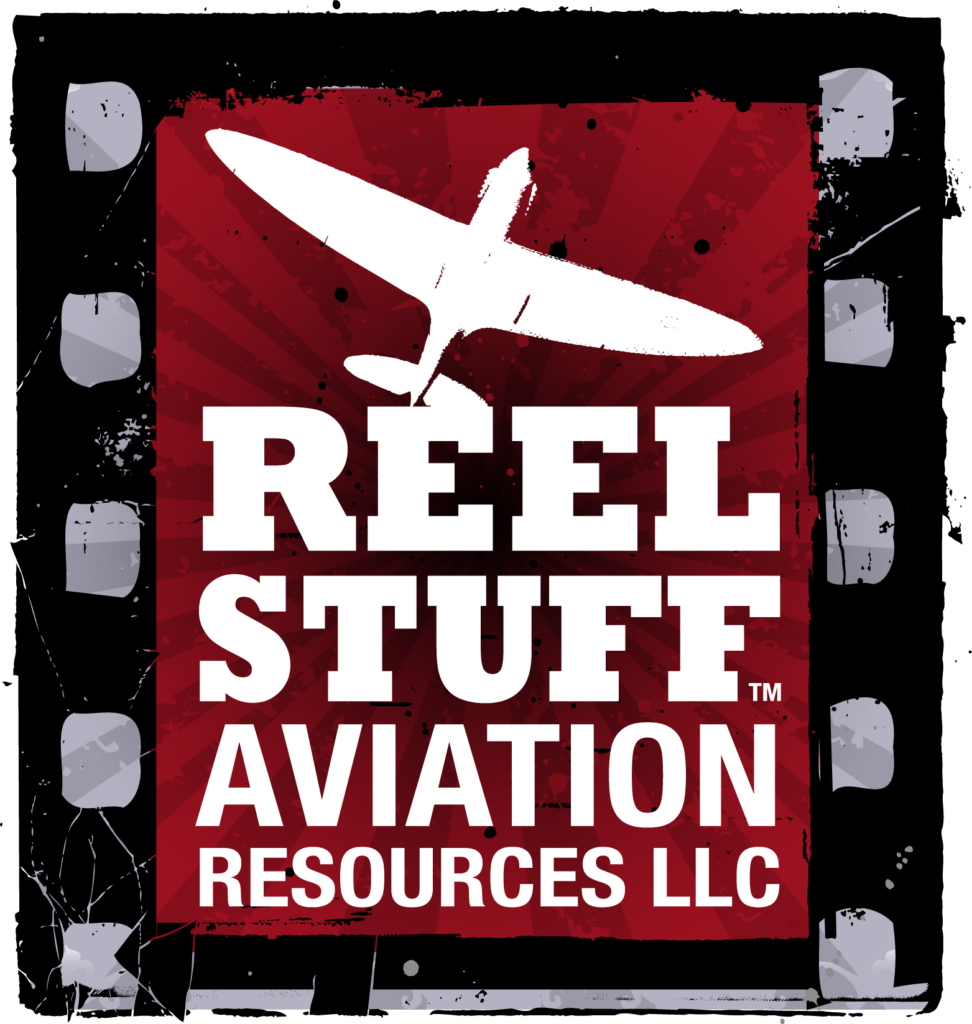