The Military Aviation Museum in Pungo, Virginia is holding their marvelous Flying Proms event this coming Saturday. Modeled after the Shuttleworth Collection’s similarly themed event in Biggleswade, England, this evening show marries the magical music of vintage aircraft engines with rousing symphonic tunes we are all familiar with in a marvelous bucolic setting in rural Virginia. Tickets are still available online, but obviously, time is running short to make your plans. The museum’s press release below reveals just some of what will be on hand this Saturday! 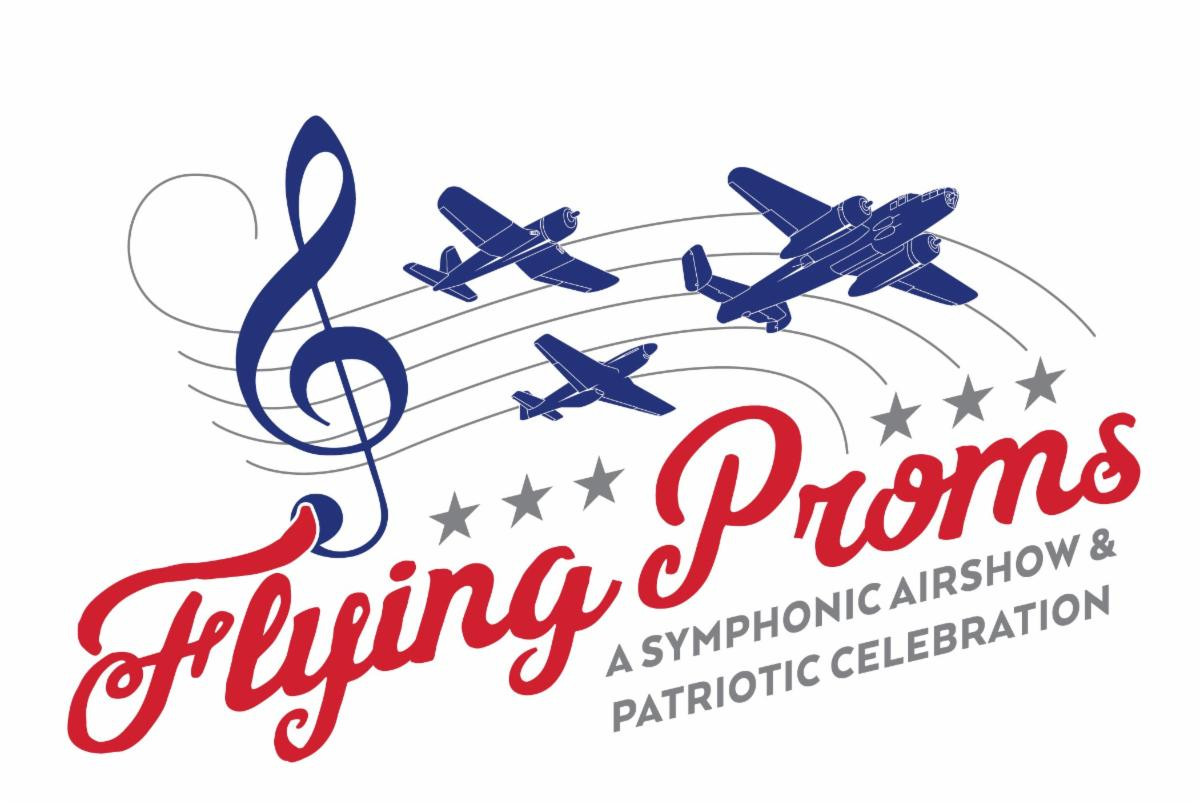 Saturday, June 18th, 2022
–
We have a great evening planned for you! From rousing patriotic marches to familiar movie themes, warbirds gracefully overhead and food and fun for all – you don’t want to miss the return of Flying Proms!
–
Gates open at 5PM and the Concert begins at 7PM.
–
Choose from lawn seating and we still have a few VIP Tickets remaining.
–
Program Highlights
–
Flying Proms features a unique combination of flying vintage military aircraft and patriotic music. With several important anniversaries to mark this year, the demonstrations will feature special pairings that commemorate key moments in American history.
–
–
Battle of Midway

Our FM-2 Wildcat will be flying in a special commemoration of the 80thAnniversary of the Battle of Midway. The Battle of Midway is considered by many to have been the turning point of the Pacific War, where four of the Japanese carriers that attacked Pearl Harbor were sunk in a single day. Paired with the Wildcat is Midway March, by John Williams. The march, written for the 1976 movie Battle of Midway, is American in spirit, with a jazzy nautical swagger, and fits squarely in the tradition of the great American marches.

Tribute to the Carrier USS Langley

The Wildcat will be joined overhead by the FG-1D Corsair, and AD-4 Skyraider alongside music from the famed documentary series Victory at Sea, originally broadcast by NBC. The music from Victory at Sea will be paired with flight demonstrations from the Museum’s historic carrier-borne aircraft, offering a tribute to the USS Langley (CV-1), the Navy’s very first aircraft carrier, commissioned 100-years ago this March.

Our B-25 Mitchell will provide a flying tribute to the men of the Doolittle Raid, performing alongside the Virginia Wind Symphony’s rendition of March of the Steel Men.

Tribute to the US Air Force

Joined in the air by the Museum’s P-40 Warhawk and P-39 Airacobra, the B-25 will also participate in a special tribute to the United States Air Force, marking its 75th Anniversary this year.

Other highlights of the Flying Proms Program include:
Food Trucks at Flying Proms
A popular addition to Flying Proms over the last few years has been some of Virginia Beach’s favorite food trucks!
Joining us this year will be:
As a reminder, alcohol cannot be carried in to the show, but Beer and Wine can be purchased on the grounds.

General Admission tickets will be available at the event.
The program is subject to change due to weather or maintenance.
All proceeds from this fundraising event help fund the Military Aviation Museum and its educational programming. We are a non-profit 501c3 museum.