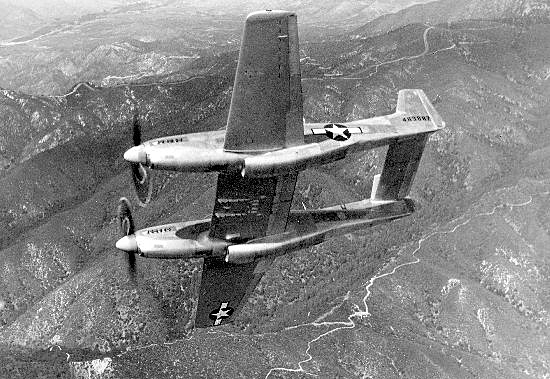 by Bryan R. Swopes of This Day in Aviation On October 1, 1947, after three years of development in which 801,386 engineering hours and 340,594 drafting hours had been expended, the first prototype North American […]

Handley Page Victor Goes on Display at The IWM Duxford

After five years of painstaking work by the conservation team at Imperial War Museum Duxford, Handley Page Victor B.1 XH648  is now complete and on permanent display within the museum’s Conservation Hall. Last week, the [...]