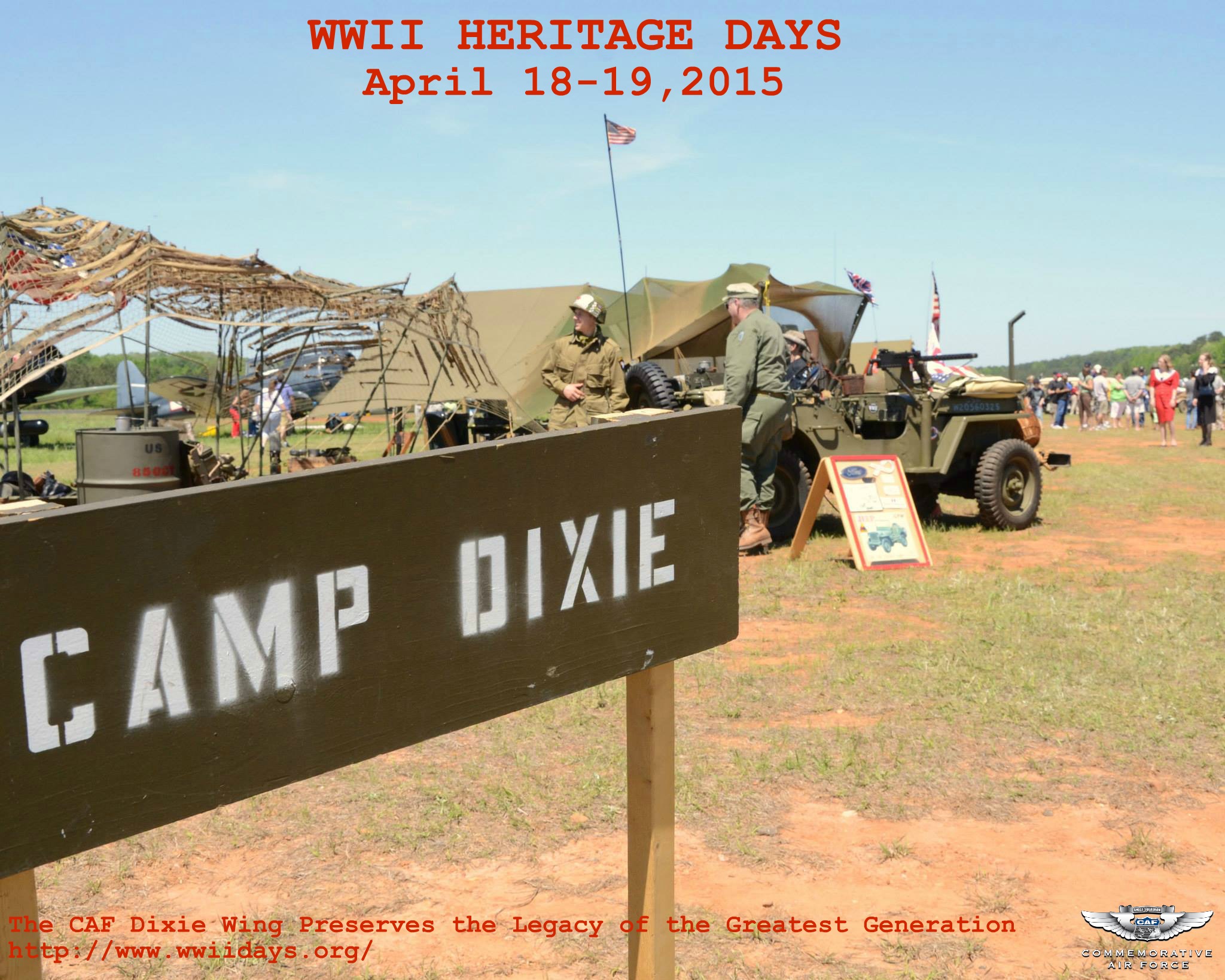 Most historians consider the Second World War the pivotal event of the Twentieth Century, involving more than 30 countries and 100 million people from 1939 to 1945. The United States’ entry in the war in 1941 ultimately provided the Allies with decisive industrial and manpower resources. It is estimated that 50 million to 85 million people lost their lives before Nazi Germany and Imperial Japan were defeated in 1945.During the war, more than 16 million men and women served in the United States Armed Forces, however fewer than 1 million U.S. World War II veterans survive today.“WWII Heritage Days is a living history classroom,” said Jim Buckley, CAF Dixie Wing leader. “More than 200 volunteers from 25 organizations join us in creating the weekend. We turn our flying museum into a classroom to preserve and teach the story of The Greatest Generation, the men and women who won the Second World War.” 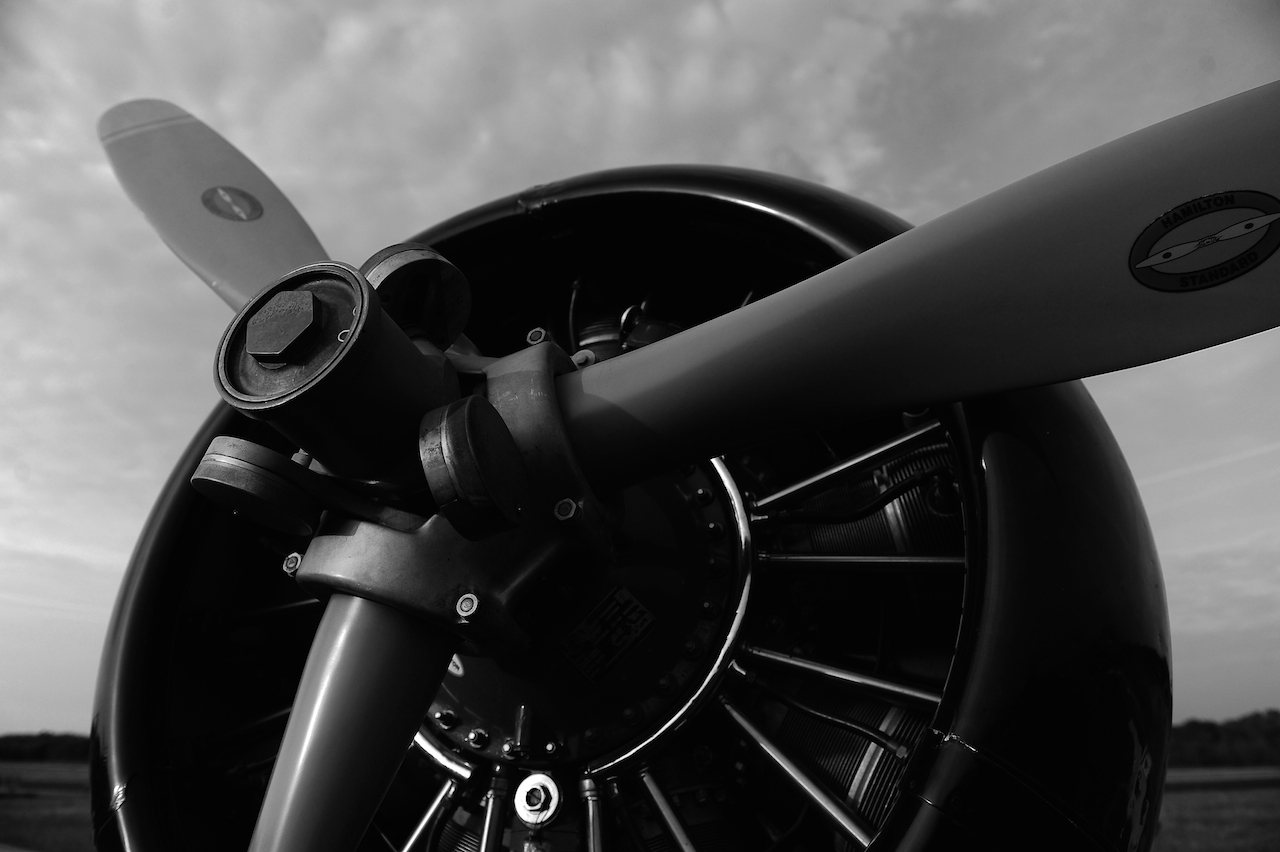