The 75th anniversary of the D-Day invasion of Europe will be commemorated around the world in 2019, and Georgia will be part of it with the 16th annual WWII Heritage Days, April 27-28, 2019, at Atlanta Regional Airport-Falcon Field in Peachtree City. The Commemorative Air Force (CAF) Dixie Wing will recreate the 1940s era with the music of Glenn Miller at a Hangar Dance and displays of historic aircraft, military vehicles, antique cars and vintage fashion. WWII veterans will be honored throughout the weekend. 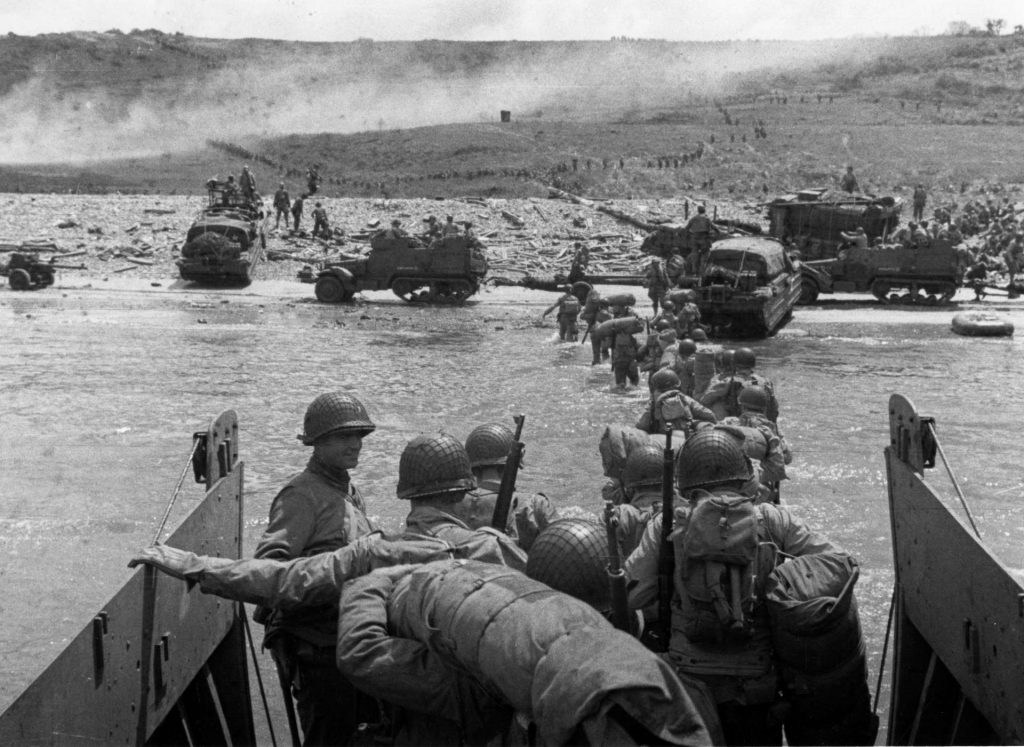 The festivities at the CAF Dixie Wing Warbird Museum constitute the largest annual 1940s theme event in Georgia. Throughout the weekend, more than 500 volunteers will conduct special events such as Allied and Axis troops in reenactment battles, 1940s music shows, veteran and historian presentations, education displays and activities for children. On Saturday evening, the romance and glamor of the Big Band Era will return during “Keep ‘em Flying”, a 1940s-theme hangar dance featuring a live 20-piece swing band. The evening is set in the CAF Dixie Wing Warbird Museum, decorated to recreate the ambiance of the period.  The dance has become a regional tradition, selling out each of the last five years.

Historians consider WWII the pivotal event of the Twentieth Century, involving more than 30 countries and 100 million people from 1939 to 1945. The United States’ entry in the war in 1941 ultimately provided the Allies with a decisive advantage as the Arsenal of Democracy. According to U.S. Department of Veterans Affairs statistics, 558,000 of the 16 million Americans who served in World War II were alive in 2017.  More than 65 World War II veterans attended WWII Heritage Days last April, one of the largest gatherings in Georgia in 2018. Despite rain on Sunday, more than 3,500 people attended the event. 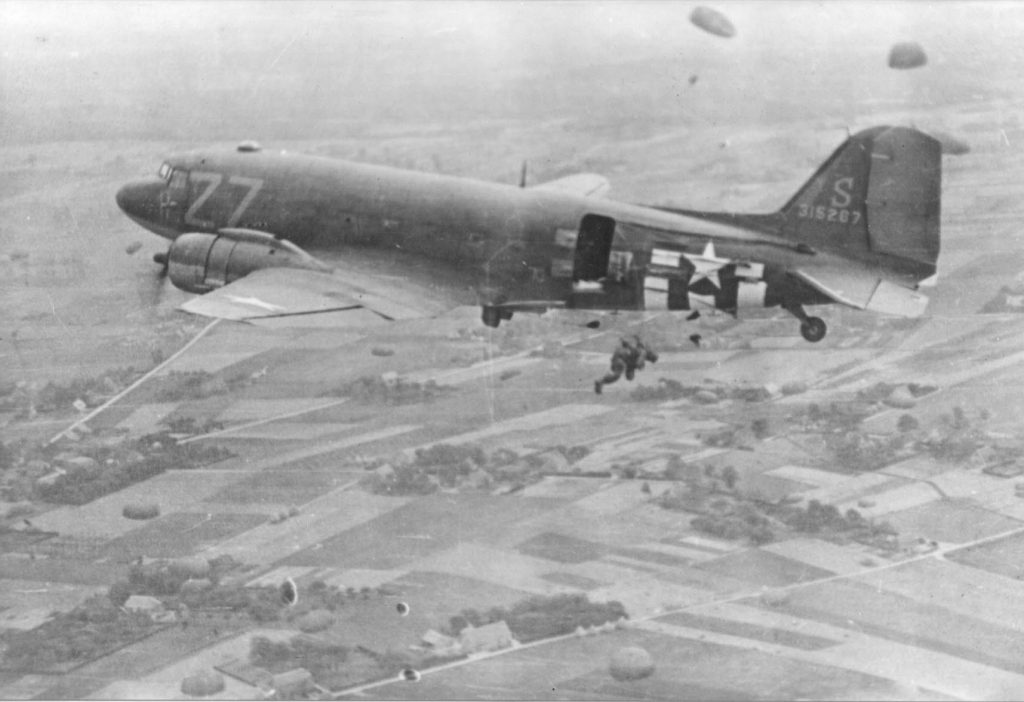 The Normandy landings on June 6, 1944, (D-Day) were the largest seaborne invasion in history, beginning with overnight parachute and glider landings, massive air attacks and naval bombardments. In the early morning, landings commenced on five beaches codenamed Sword, Juno, Gold, Omaha and Utah, with troops from the United States landing on Omaha and Utah, Great Britain landing on Gold and Sword and Canada landing on Juno.  D-Day began the liberation of France and northwestern Europe from Nazi control and contributed to the Allied victory on the Western Front.

“The CAF is best known as the largest World War II flying museum in the world,” said Buckley “but our mission is education. WWII Heritage Days is a living history classroom. 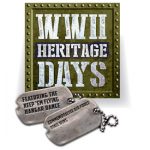