The Tunison Foundation, a non-profit organization that owns and operates World War II era aircraft, today announced a strategic partnership between their D-Day Squadron and the World War II Foundation. The groups will collaborate to further the understanding and appreciation of the veterans of World War II, citizen soldiers whose bravery ensured the freedoms and liberties we enjoy today.

The World War II Foundation is a leading non-profit organization committed to educating future generations about the personal stories of the War generation. They accomplish this mission through the production of documentary films, which are donated to American Public Television for airing on PBS affiliates and networks around the United States and globally. To date, the Emmy award-winning World War II Foundation has released 20 films, with several others in production for this year and into 2019.

“We are very excited to support the D-Day Squadron in their efforts to celebrate the 75th anniversary of D-Day,” said Tim Gray, filmmaker and founder of the World War II Foundation. “Both organizations believe in preserving the individual experiences of those who witnessed this devastating conflict first-hand, and to pass on the lessons learned from World War II to a new generation.” 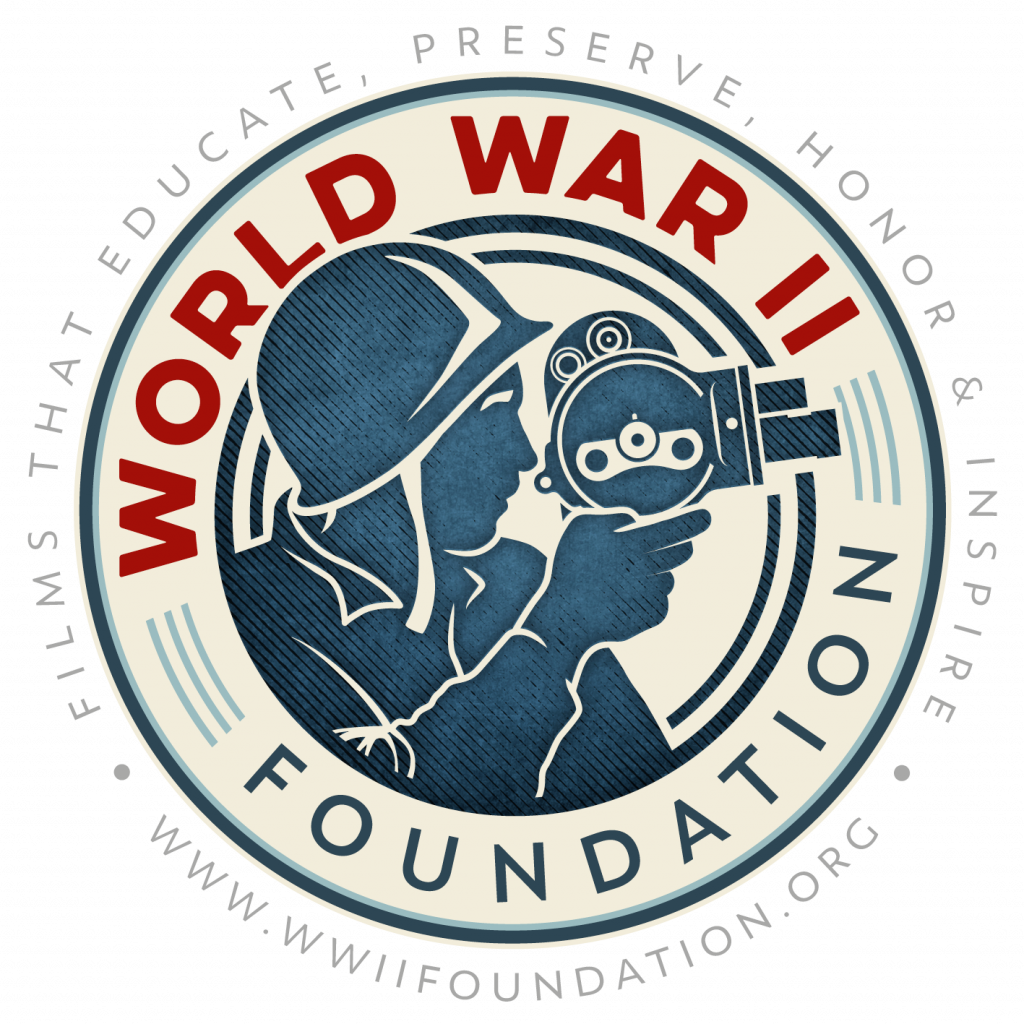 “I am extremely honored to work with Tim Gray and his staff. The World War II Foundation has produced some of the most compelling and touching documentaries of our time,” said D-Day Squadron Executive Director Moreno Aguiari. “Their educational outreach efforts honor those who showed great examples of dedication, sacrifice and courage during one of the most horrific time periods in modern history. They provide a powerful lead to follow as we work towards our mission and achieve our goals.”