PAID ADVERTISING
Worldwide Auctioneers, responsible for the sale of some of the world’s finest collector vehicles, is gearing up for a historic auction of one the most extensive curated offerings of authentic World War II artifacts, warbirds, vehicles, and militaria ever tendered in one place. Offered completely without reserve from the collections of the former National Military History Center and Hoosier Air Museum, it will sell alongside a selection of over 50 classic cars and an extensive assortment of fresh-to-market memorabilia at the Americana Festival Auction in Auburn, Indiana, on June 12th-13th. More than 1,500 lots are set to go under the hammer at no reserve during the two-day sale, with both live and online bidding available. Proceeds will benefit the J. Kruse Education Center, a dedicated 501(c)(3) organization providing career pathway development to veterans and students.
Among the many significant military offerings slated to sell at the Americana Festival Auction is a 1944 Dodge WC-57 Command Car, assigned to the 3rd Army motor pool during WWII and purpose-built for General Patton and his command. Also selling in Auburn are three outstanding vintage airplanes from the Hoosier Air Museum, including a 1946 Piper J-3 Cub used during World War II as the L-4 Grasshopper for reconnaissance, a 1944 Cessna UC-78 and a 1935 Speedbird, a one-off experimental aircraft with a two-seat, side-by-side arrangement.
View Full Inventory            Register to Bid
1944 Cessna UC-78 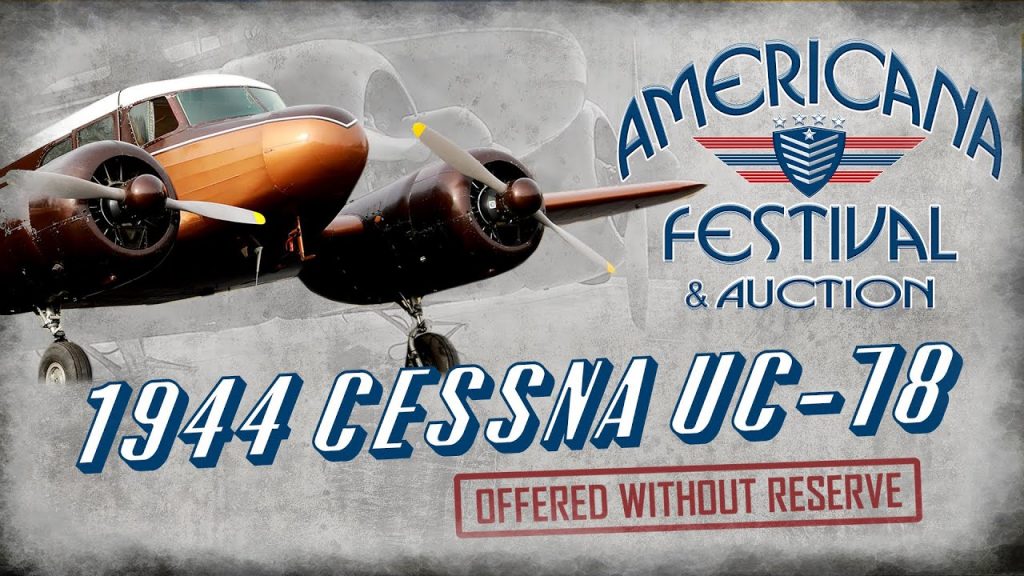 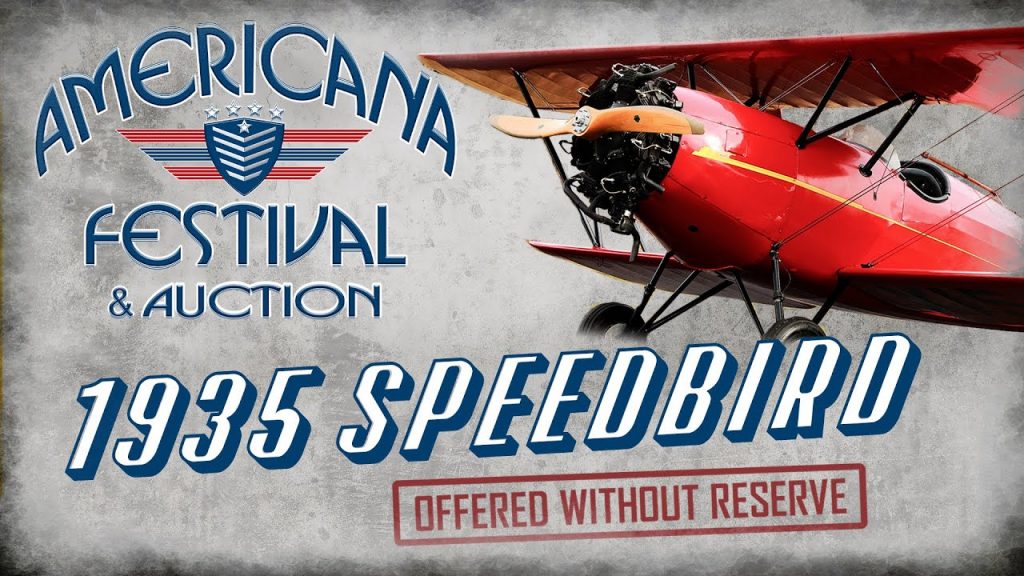 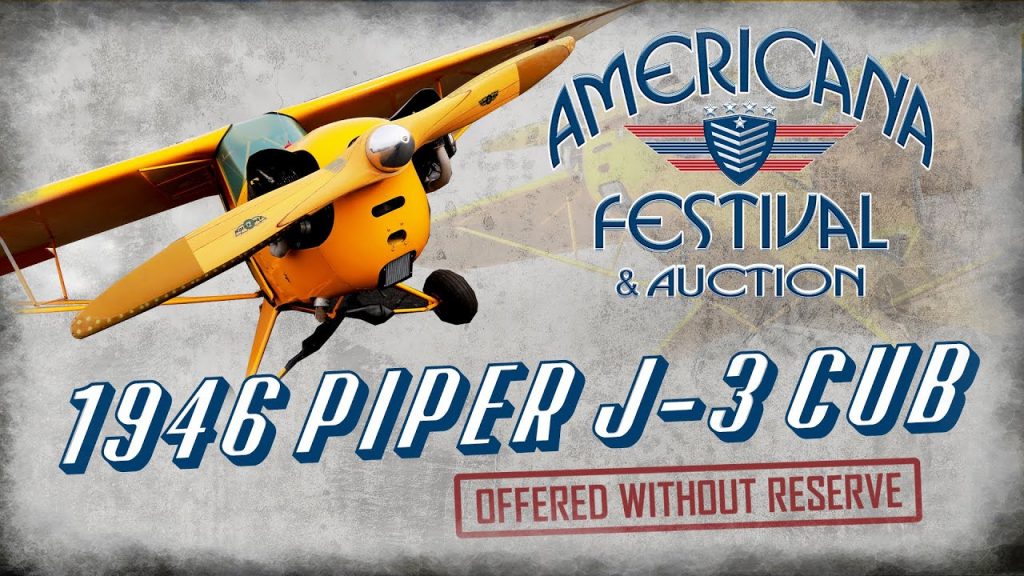 • Used during World War II as the L-4 Grasshopper for reconnaissance
• Iconic paint scheme known as “Lock Haven Yellow”
• Designed and first produced during the Golden Age of Aviation, 1918 to 1939
• Used as a trainer for thousands of civilian pilots since its introduction in 1937
View Photos & Bid: https://bit.ly/2WMRsBo