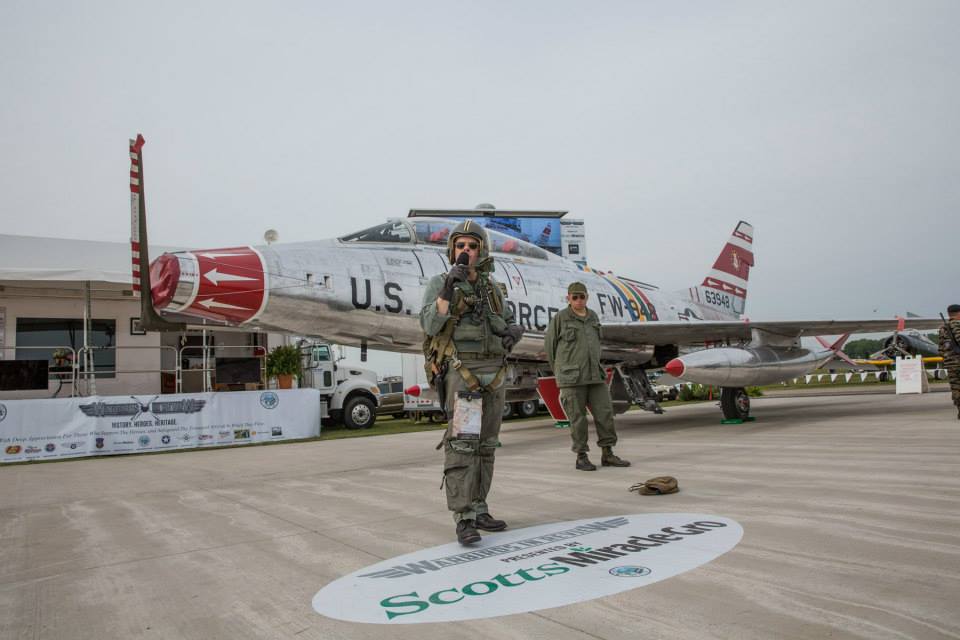 The personal stories of aviation legends and owners of iconic warbird aircraft, recorded at EAA AirVenture Oshkosh 2017 as part of the Warbirds in Review program, are now available as a DVD collection from the EAA Warbirds of America.

This unmatched collection of 12 Warbirds in Review presentations is available in three volumes, each containing four presentation DVDs. The entire three-volume DVD set is just $39.95, with individual volumes available at $19.95 each. They can be obtained through the Warbirds of America online store.

“Only EAA AirVenture Oshkosh and the Warbirds of America can bring together the people and airplanes in a single week that make these unforgettable moments possible,” said Connie Bowlin, Warbirds of America president and an active warbird pilot. “This series puts the viewers in the seat next to legendary aviators to hear their stories, and with the owners of truly historic aircraft as they talk about flying these machines.”

Included on the DVDs, each recorded live at Warbird Alley during EAA AirVenture Oshkosh 2017 and hosted by former ABC “Good Morning America” co-host David Hartman, are:

The Warbirds in Review series was recorded and edited by Sleeping Dog Productions for the EAA Warbirds of America, in cooperation with EAA and EAA AirVenture Oshkosh. Each presentation opens with a historic review of the featured aircraft (including historical footage) that was written, narrated, and produced by Hartman.