PRESS RELEASE – The newest addition to the CAF national educational outreach program is CAF RISE ABOVE: WASP. The initiative will bring the legacy of the Women Airforce Service Pilots (WASP) to a nationwide audience, with the inspirational story of a group of women that overcame social stigmas to serve their country with distinction.

The CAF RISE ABOVE: WASP program is centered on a dynamic film to be created by award-winning Hemlock Films. The film will combine historical footage, interviews with surviving WASP, and incredible flying scenes shot with the CAF’s unparalleled collection of World War II aircraft. The film will utilize new technology that allows it to be viewed on a curved screen in an inflatable dome theater. These theaters create an environment that immerses viewers in the action, and allows them experience the exhilaration of flying an aircraft.

The program will debut in the 2017-2018 school year with selected CAF units operating the dome theaters at their airport locations as well as at museums, schools and aviation events across the country. The ultimate goal for CAF RISE ABOVE: WASP is to include all 60 CAF unit locations, and reach one million people each year.

“The WASP are the spiritual grandmothers, so to speak, of pilots like myself,” said Heather Penney, the National WASP Program Chair for CAF RISE ABOVE: WASP. Penney is one of our nation’s few female jet fighter pilots and renowned for her courageous effort to intercept United Airlines Flight 93 on Sept. 11, 2001. “I’m honored to be leading this program because I believe this is an important mission. When I was the only female in pilot training and again the only female in my fighter squadron, the legacy of the WASP allowed me to stand on their shoulders and serve with pride. Sharing their story will encourage the next generation of female aviators, and inspire all to rise above their own personal challenges and achieve success.”

In 2011, the CAF launched its first national educational outreach program, the CAF Red Tail Squadron. This program sought to educate audiences nationwide about the Tuskegee Airmen, America’s first black military pilots and their support personnel. Since its creation the CAF RISE ABOVE Red Tail Traveling Exhibit has welcomed 200,000 visitors. 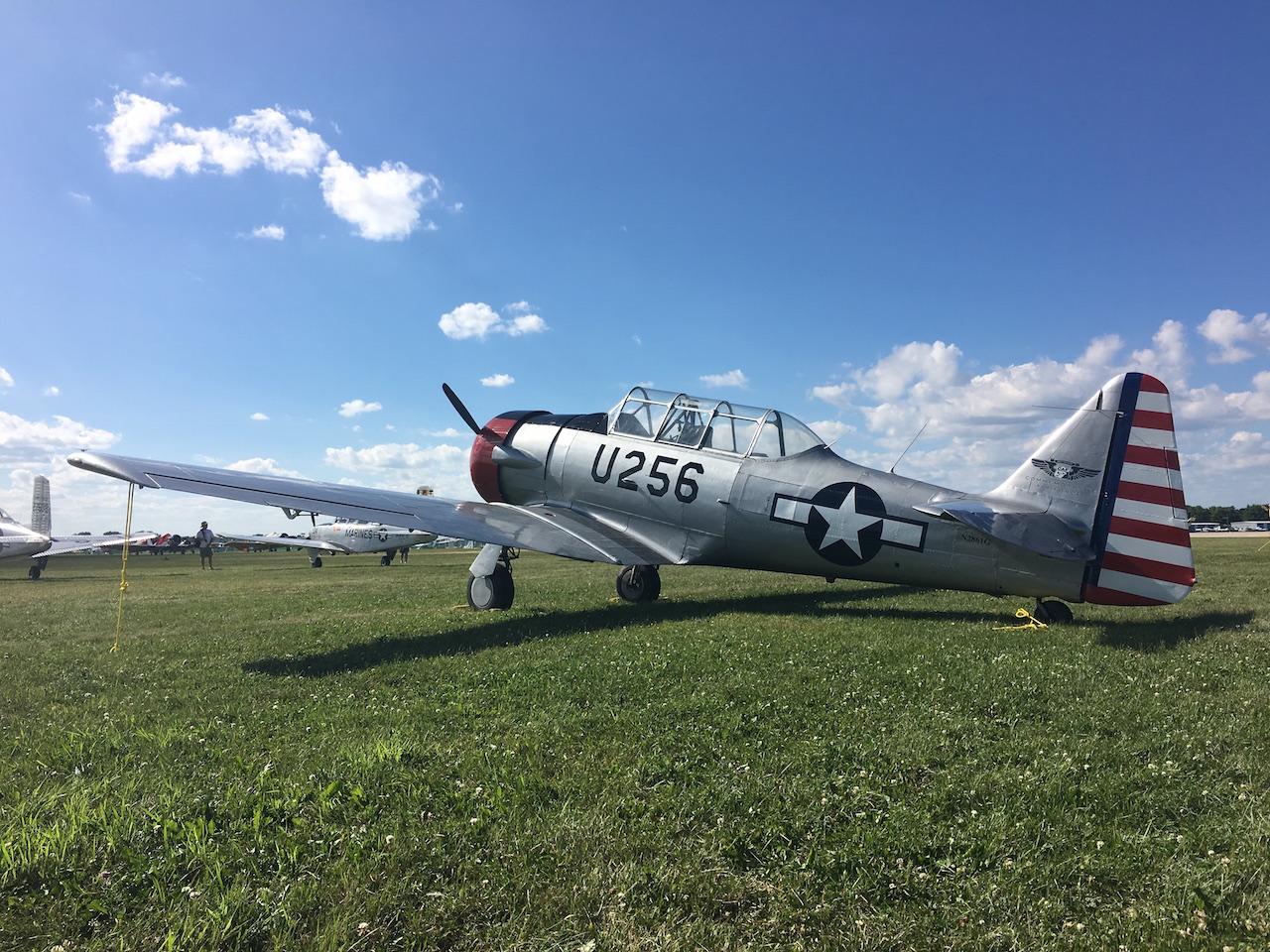 “After the Red Tail Squadron’s tremendous impact, we identified the WASP as another group of aviators who had to rise above the circumstance of their perceived role in society in order to contribute to the war effort. Our members at 60 CAF unit locations are eager to tell this history and bring the inspirational message of the WASP to today’s young people.” Said CAF President Stephan C. Brown.

The CAF is pleased to be working with other institutions that strive to honor the history of the WASP including the national WASP archive at Texas Woman’s University and the National WASP WWII Museum. “We are proud to support the CAF RISE ABOVE: WASP project, and are excited about working with the CAF to tell the story of the WASP. We believe that the concept of bringing education to the public in an exciting and engaging way is a necessity in speaking to today’s younger generations” said Sandra E. Spears, Board President of The National WWII WASP Museum.

For more information about the CAF RISE ABOVE: WASP program, including ways to contribute, please visit http://www.RiseAboveWASP.org.