The FAA recently gave Victory Aviation Company LLC permission to conduct flight training in their two Italian-made Marchetti S-211 jet aircraft. FAA regulations tightly restrict the commercial use of former military aircraft such as the S.211 in civilian operations, and this approval is the result of an extensive FAA review that granted Victory Aviation a Letter of Deviation Authority (LODA) for S.211 flight training, which includes initial check-out and formation flying.

Victory Aviation’s training focuses on safety and skills that offer uncommon value for any pilot in any aircraft, whether for part-time or professional pilots. In the Marchetti S.211, pilots will improve their stick-and-rudder skills, decision making, risk management, and more—while enjoying the incomparable thrill of a high-performance military jet. 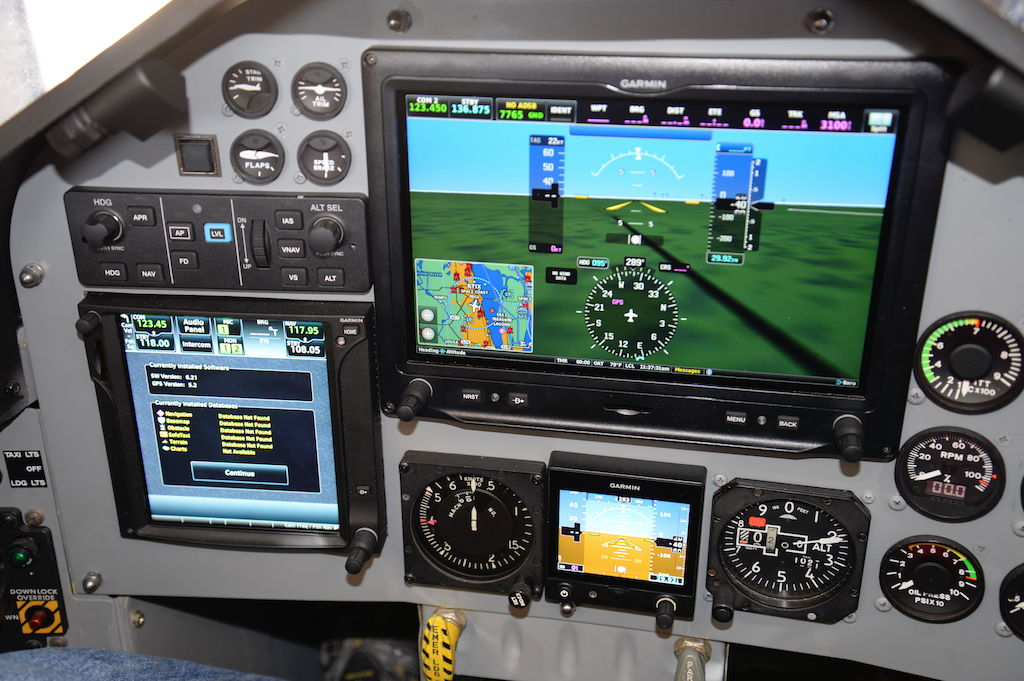 For those interested in learning more about the aircraft, the SIAI-Marchetti S.211 (later Aermacchi S.211) is a small tandem two-seat, shoulder-wing monoplane with retractable tricycle landing gear. It is powered by a single Pratt & Whitney Canada JT15D -4C turbofan. SIAI-Marchetti began work on the aircraft in 1976 as a private venture basic trainer, hoping to offer it to the company’s existing customer base of small air forces already operating the company’s piston-engined SF.260. The aircraft was also capable of performing a secondary, close air support role, having four underwing hardpoints for weapons and other external stores. Formally announced at the Paris Air Show in 1977, interest was strong enough to justify the construction of two prototypes, the first of which flew on 10 April 1981. Singapore’s Air Force placed the first order for the type, signing up for ten aircraft in 1983. Some 60 aircraft were eventually sold to air forces around the world.

The S.211A is a slightly modified and updated variant of the S.211. It was one of seven designs vying for the USA’s Joint Primary Aircraft Training System (JPATS), but lost out to the Raytheon/Pilatus entry (which became the T-6 Texan II). The S.211 initially partnered with Grumman in the competition, and then Northrop Grumman (after the 1994 merger). Aermacchi bought the production rights for this design in 1997, resulting in an updated to the design with the M-311 (now M-345), which is currently under development by Alenia Aermacchi.

Victory Aviation’s two S.211’s were manufactured in Italy during the mid-1980’s, and formerly flew with the Royal Singapore Air Force. The S.211 uses a proven Pratt & Whitney JT-15D engine (also in Cessna Citations), and mostly American avionics. One Victory Aviation aircraft has its original military avionics, while the other has been modified with a Garmin G3X and GTN750.

For more information and scheduling, contact Chris Koelzer at mobile 817.676.4403, or chris@vicaviation.com or visit www.vicaviation.com

Victory Aviation’s S.211 jets will be flying out of Appleton and/or Fond Du Lac during AirVenture 2018.   Training time slots are limited, so sign up now!