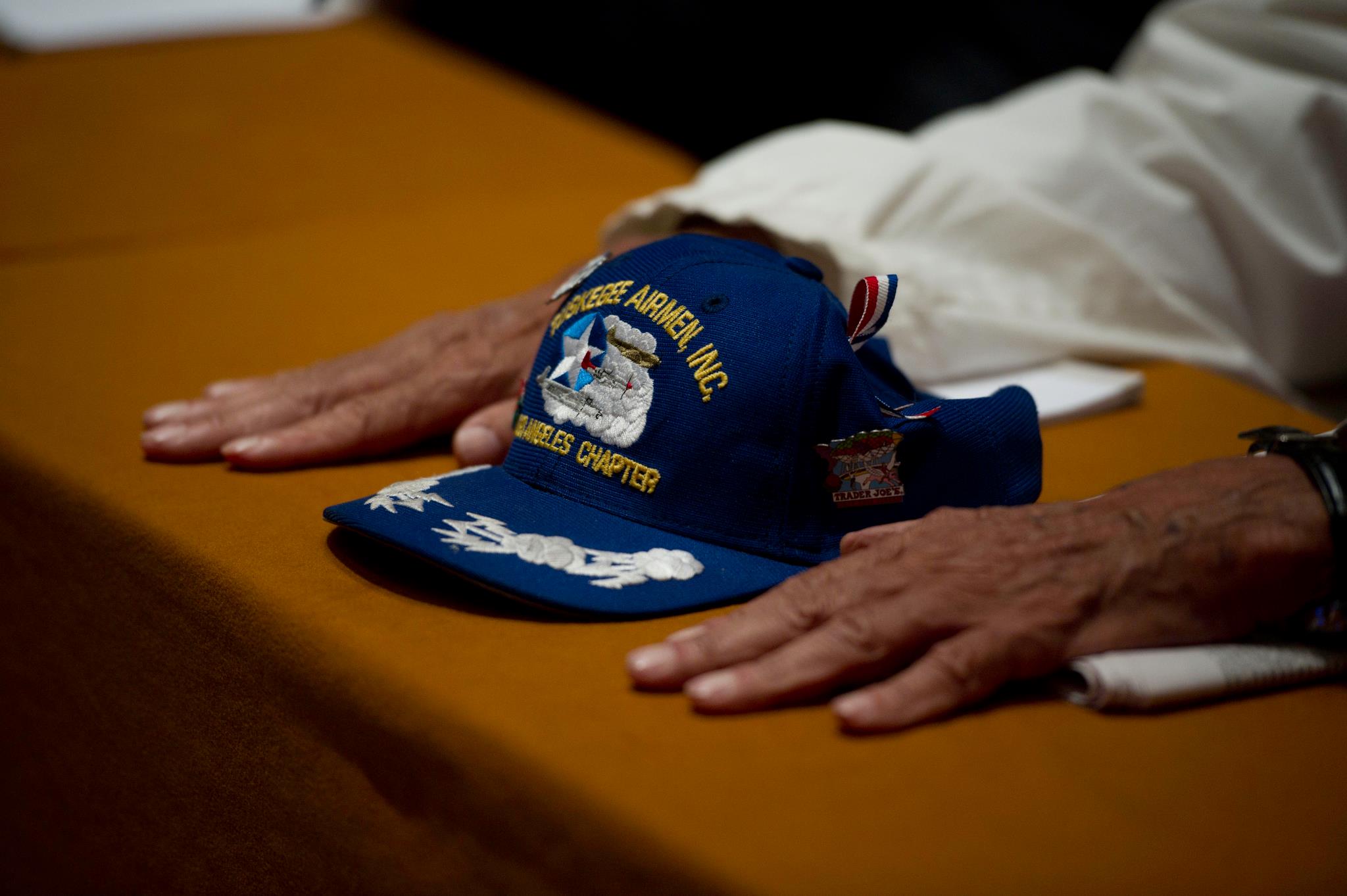 PRESS RELEASE – Tuskegee Airmen Inc. is set to host its 45th Annual Convention, July 12 – 17, 2016 at the Westin Indianapolis Hotel, Indianapolis, IN. An exciting treat is the continued year- long commemoration of the accomplishments of the Tuskegee Airmen; the long awaited Grand Celebration of the 75 th Anniversary of the “Tuskegee Airmen Experience.” Pilots, nurses, mechanics, ground crew, air traffic controllers, meteorologists, stenographers, armorers and other support personnel saw the activation of the first black combat aviation unit at Tuskegee Army Air Field and other locations. March 22, 2016 marked the 75th anniversary of the inauguration of the U.S. Army Air Corps 99th Pursuit Squadron on March 22,,1941. Distinguished Honorees – Documented Original Tuskegee Airmen will be in attendance.

About Tuskegee Airmen Inc.
Tuskegee Airmen, Inc. (TAI), headquartered in Tuskegee, Alabama with 56 chapters in major cities and military installations across the U.S., was established over 40 years ago to educate the public and keep alive the legacy of those who were part of the Tuskegee Experience during World War II.Tuskegee Airmen, Inc. is a non-profit, 501(c)(3) organization. Information about the organization can be found on the website at: www.tuskegeeairmen.org.