Accordingly to several news reports coming from India, a group of researchers has identified sites in Loktak lake, near Manipur, India where two Japanese Ki-43 fighter aircraft and a British Wellington bomber came to rest following a dogfight on June 17th, 1944. After getting official records from the Burma Campaign Society based in London (Click HERE for the story about searching for Spitfires), members of the Second World War Imphal Campaign Foundation are now trying to retrieve what remains of these aircraft for preservation in their museum. “We have collated all data from various WWII associations of UK with inputs from local people and eye-witness accounts. We have found three sites where wreckages of these three aircrafts are buried,” the foundation’s co-founder, Yumnam Rajeshwor Singh, told Press Trust India from Imphal.

Singh said several dozen volunteers, led by a team of seven researchers are scanning the lake bed to locate the wrecks. “After the crash people had sold parts of the aircraft as aluminium scrap. But the engines, which were as heavy as 600 kg, could not be lifted out of the lake and [are] still lying underneath. We have got the information from few survivors of that period,” he said. According to locals, the bodies of the six Wellington crew members are apparently interred at the Imphal War Cemetery, although there are no details on what happened to the Japanese pilots.

The Second World War Imphal Campaign Foundation Museum is an initiative of the Manipur Tourism Department. Manipur is considered one of the most significant battle grounds of the China Burma India theatre of World War II. Museum co-founder Aramabam Angamba Singh stated. “The main purpose of the mission is to understand that we have a big World War II heritage which is in danger. It might be lost in another 10-20 years. Moreover, we wanted our younger generation and future generations to know what really happened in World War II.” Museum members are excavating and restoring artifacts from a number of battle grounds. They will help illustrate the brutal history of conflict in the region during WWII. 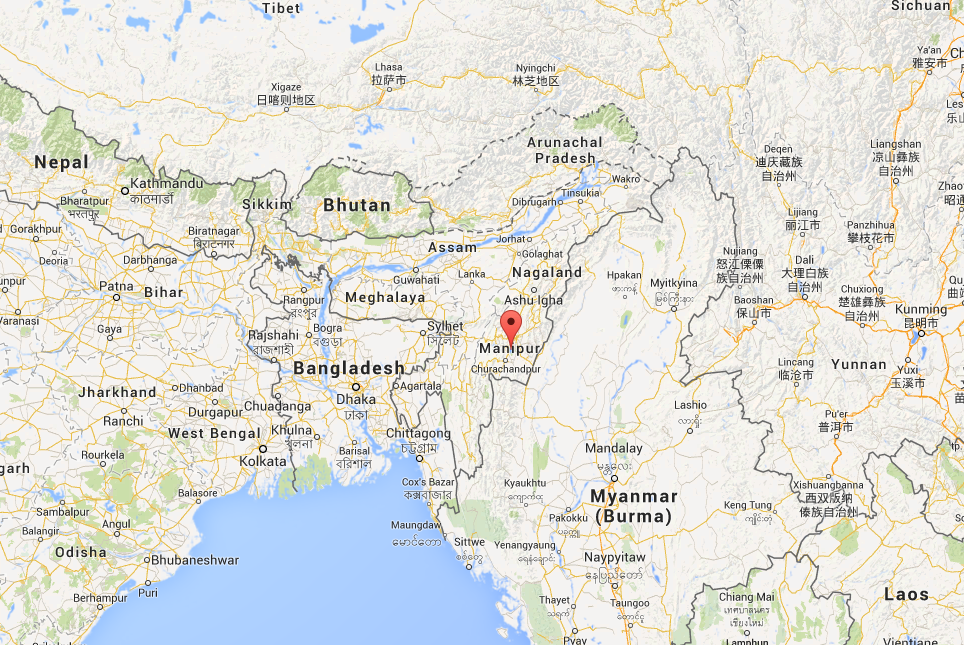