Edited from a story by Mike Lambert, WarbirdsNews man on the scene 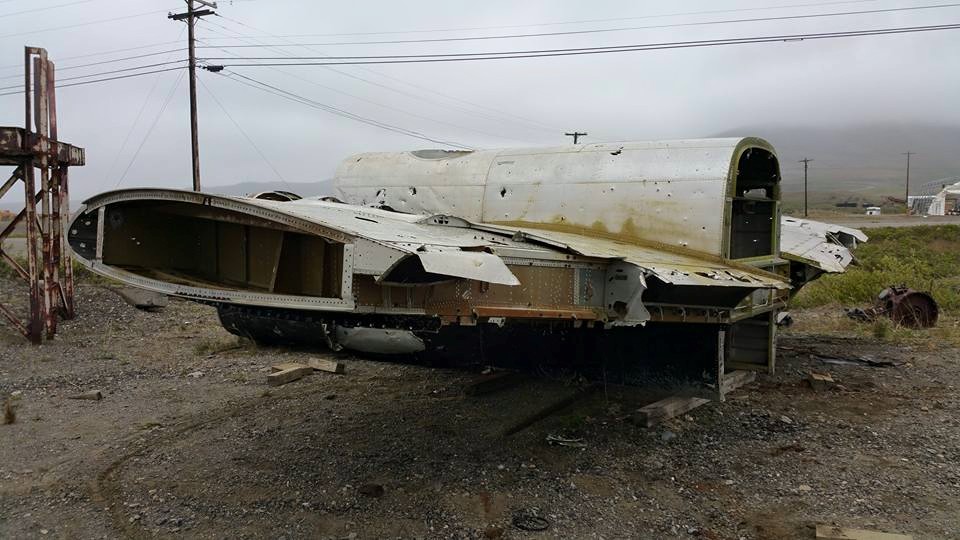 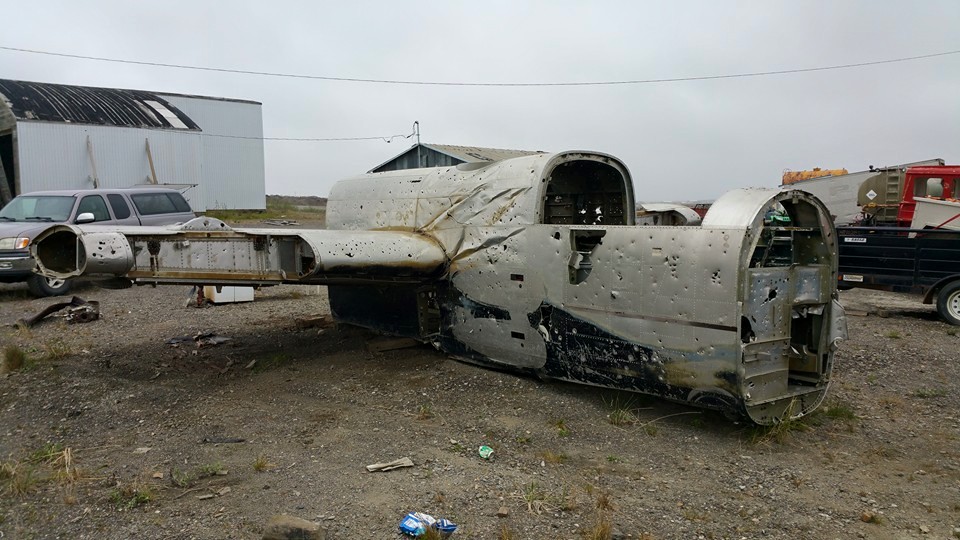 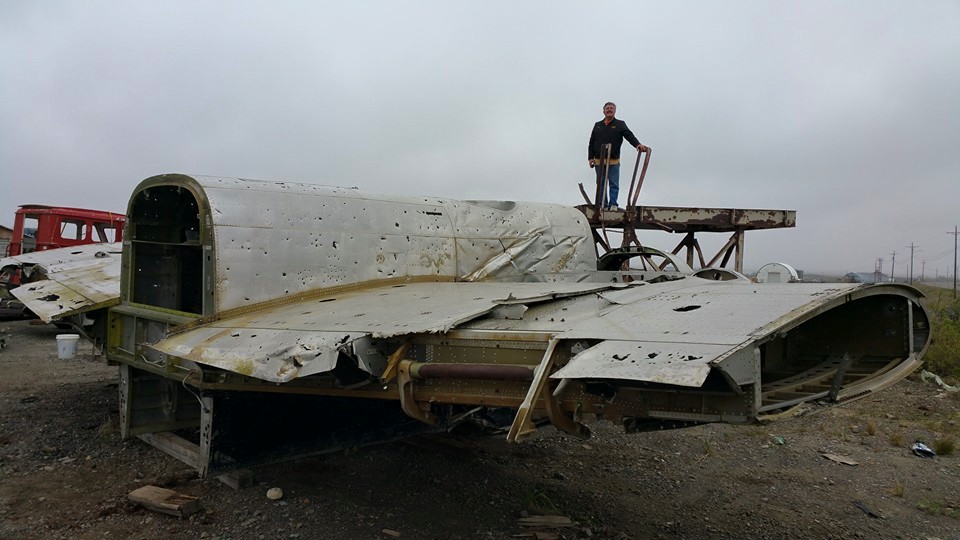 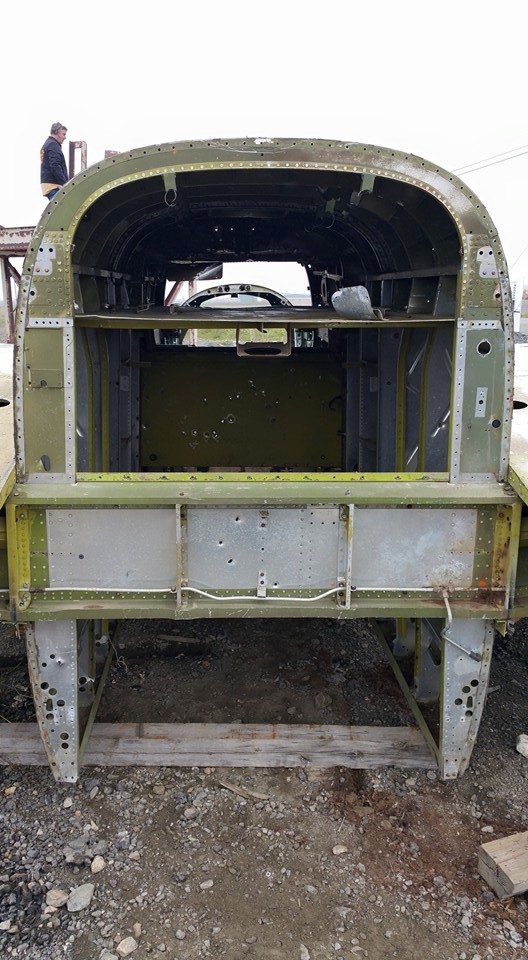