PRESS RELEASE – The Department of Defense POW/MIA Accounting Agency (DPAA) announced today that the remains of a U.S. serviceman, missing from World War II, have been identified and are being returned to his family for burial with full military honors.U.S. Army Air Forces 2nd Lt. Alvin Beethe of Elk Creek, Nebraska, will be buried June 8, in Arlington National Cemetery. On Nov. 26, 1944, Beethe, of the 393rd Fighter Squadron, 367th Fighter Group, 9th Air Force, was the pilot of an P-38 Lightning that failed to return from a bombing mission against enemy forces near Duren, Germany. Another U.S. aircraft in the mission reported that Beethe’s aircraft crashed near the town of Morschenich. Beethe was reported killed in action and his remains were not recovered. 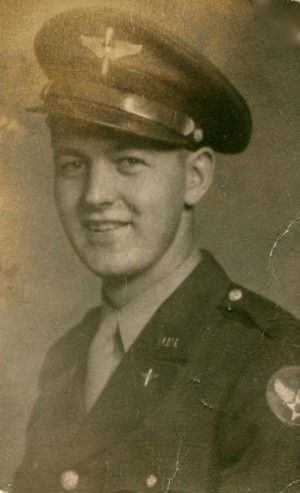