In 2026, Lufthansa will celebrate the 100th anniversary of its founding: On January 6, 1926, Deutsche Luft Hansa AG was launched in Berlin through the merger of Deutscher Aero Lloyd and Junkers Luftverkehr. The first flight of the new airline followed on April 6, 1926.

Nevertheless, the 100th anniversary of Lufthansa’s initial founding is to be duly celebrated in 2026.

The historic Lockheed L-1694A Super Star and JU 52 D-AQUI aircraft have a very special place in Lufthansa’s history and in the hearts of all aviation fans. 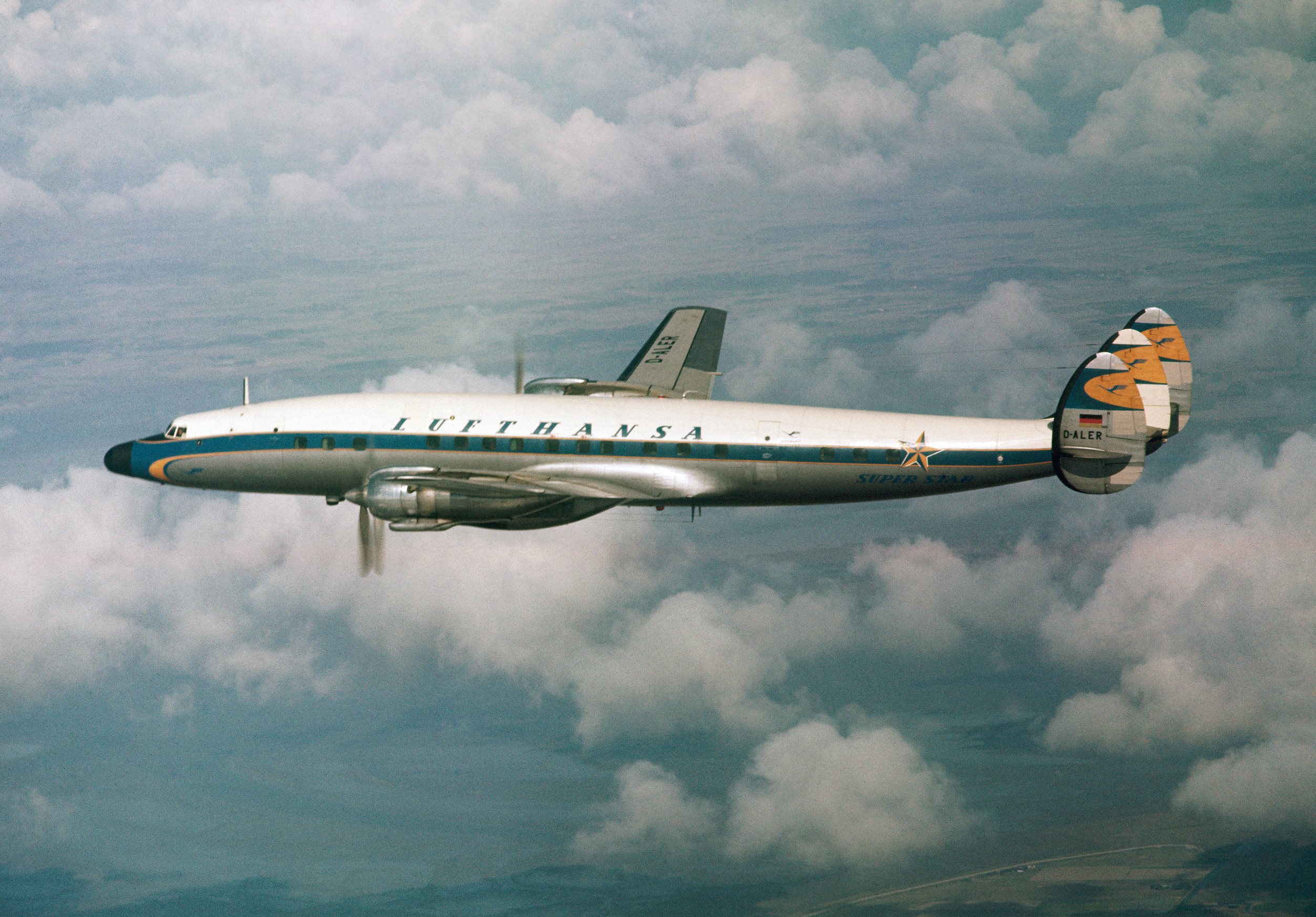 At an employee event, Lufthansa Chairman and CEO Carsten Spohr said that both aircraft will be given a new home to mark Lufthansa’s 100th anniversary and will be put on permanent display in either Frankfurt or Munich. Preparations for this will begin this year. 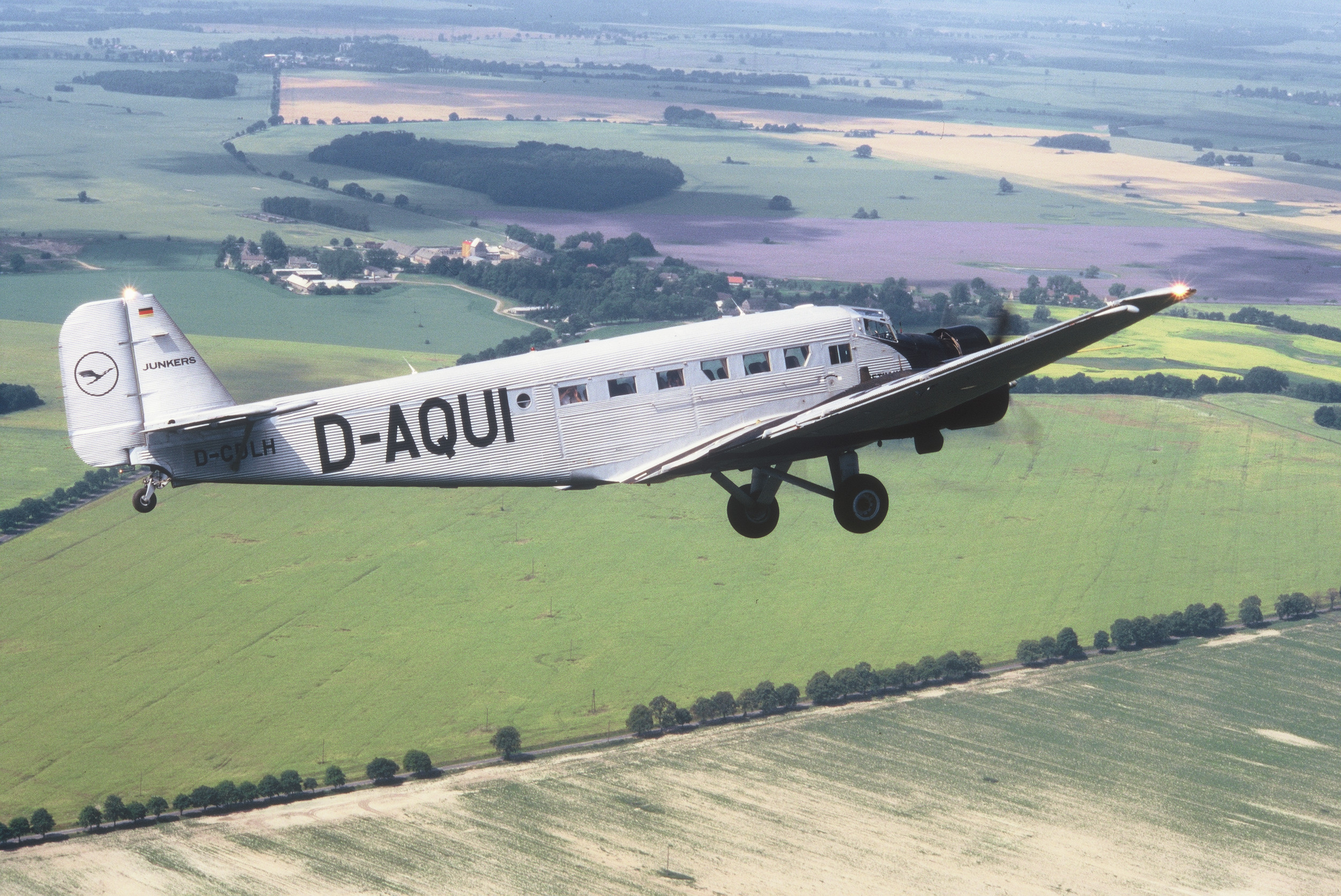 The Lockheed L-1694A Superstar and the JU 52 D-AQUI are currently in storage at Paderborn-Lippstadt Airport. The “Superstar” has been dismantled into individual parts, while the JU 52 is almost completely assembled. The aircraft was built in 1936 at the Junkers factory in Dessau, while the Super Star had its maiden flight in 1956. The propeller-driven old-timers are among the most distinctive and historically significant aircraft in aviation history.

On Monday, October 17, the newest aircraft in the Lufthansa fleet paid a brief visit to its famous predecessors. The first Boeing B787 in Lufthansa colors with the registration D-ABPA will make a stopover at Paderborn-Lippstadt Airport in the afternoon as part of the landing training required for cockpit crews.