PRESS RELEASE – DALLAS – Dec. 11, 2014 – The Commemorative Air Force (CAF) announced today that the Dallas City Council voted unanimously to approve an incentive package for the CAF’s move to Dallas Executive Airport.”This decision enables the relocation of our national headquarters, and brings us one step closer to creating a world-class visitor attraction for the Dallas community,” said Stephan Brown, President and CEO of the Commemorative Air Force.

A long term lease provides the CAF with 43 acres of land at Dallas Executive Airport, a 14,000 sq. ft. aircraft hangar, and a modern office building to house the CAF headquarters staff. Supported by a series of grants totaling $700,000, the CAF will now enact plans to move people, equipment, aircraft and selected museum artifacts from Midland to Dallas.Work will also proceed immediately on design and fundraising for a major visitor attraction to be constructed on the site. Aimed at a broad family audience, it will focus on aviation in World War II using interactive exhibits, live demonstrations, and a state-of-the-art 4D theater that showcases the inspirational story of the Tuskegee Airmen. Dallas City Council has approved a reimbursement grant of $2,000,000 to support the first phase of this project and, at a future date, will consider a further matching grant of up to $6,000,000.

“This is a welcome addition to the museum and educational community of Dallas,” said Mayor Mike Rawlings, who led the City’s efforts to attract the CAF. “It will also provide a welcome boost to tourism, and the economy of southern Dallas.”The CAF’s lease also includes a provision for up to three major air shows per year, utilizing the entire airport. The first of these is expected to take place in 2016. 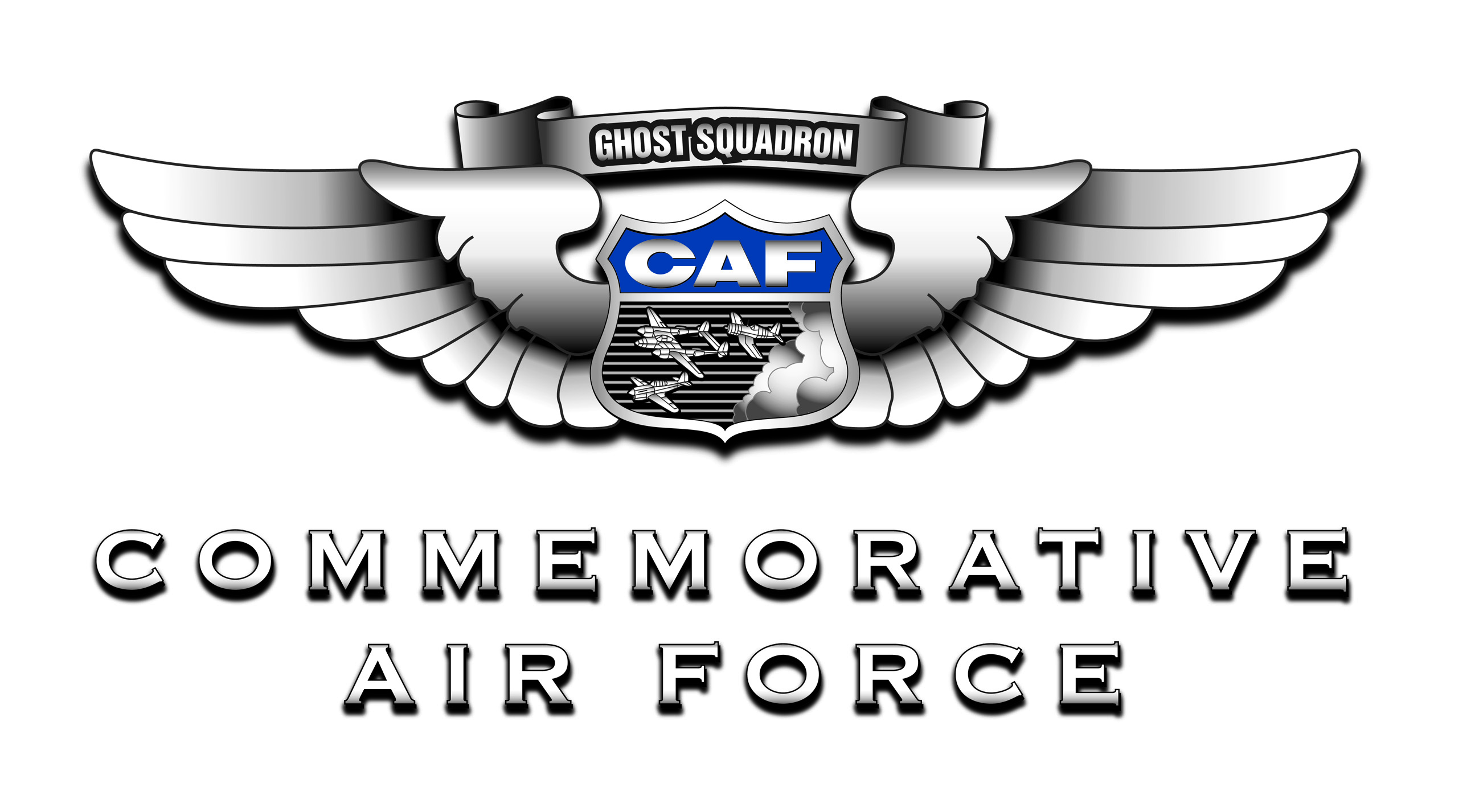