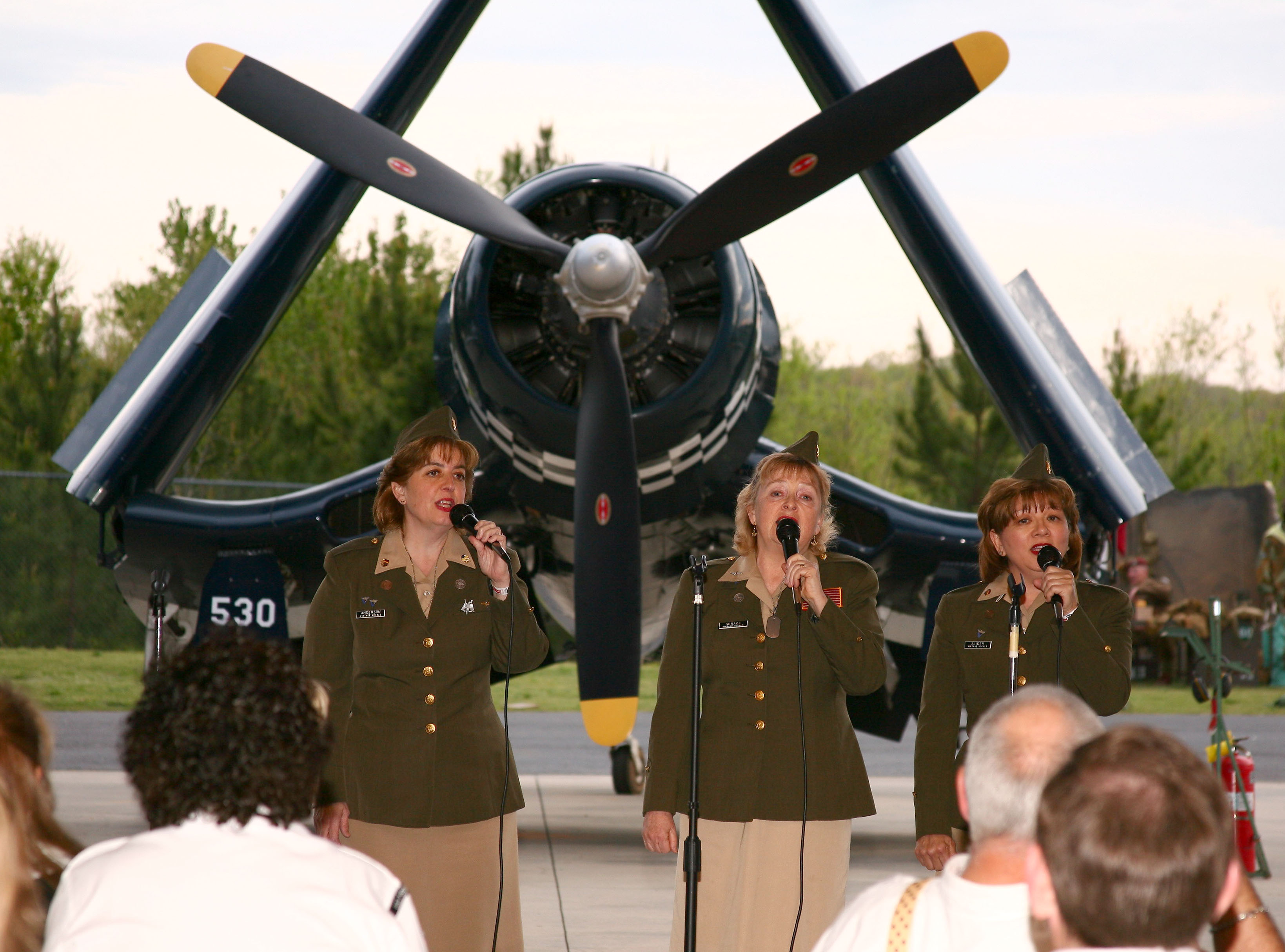 Beginning as a one-day program in 2003, WWII Heritage Days has emerged as the largest annual World War II and 1940s theme event in Georgia. It is a can’t miss experience for anyone who enjoys nostalgia, big band music, swing dance, historic aircraft and military vehicles, antique cars and vintage fashion.  The program includes reenactors portraying Allied and Axis troops, Rosie the Riveter and Hollywood stars, as well as education displays and activities for school-age children. “WWII Heritage Days is a unique experience,” said Jennifer Johnson, Executive Director of the Peachtree City Convention and Visitor’s Bureau. “It is a celebration that can inspire people of all ages and walks of life to embrace the history, culture and legacy of The Greatest Generation.”

Most historians consider the Second World War the pivotal event of the Twentieth Century, involving more than 30 countries and 100 million people from 1939 to 1945. The United States’ entry in the war in 1941 ultimately provided the Allies with a decisive advantage as the Arsenal of Democracy.  Of the 16 million men and women who served in United States Armed Forces during World War II, the Veterans Administration estimates less than 850,000 are alive today.“The mission of the Commemorative Air Force is education through the preservation of World War II aircraft and the stories of the men and women who built and flew them,” said Jay Bess, CAF Dixie Wing leader. “WWII Heritage Days is a living history classroom.” 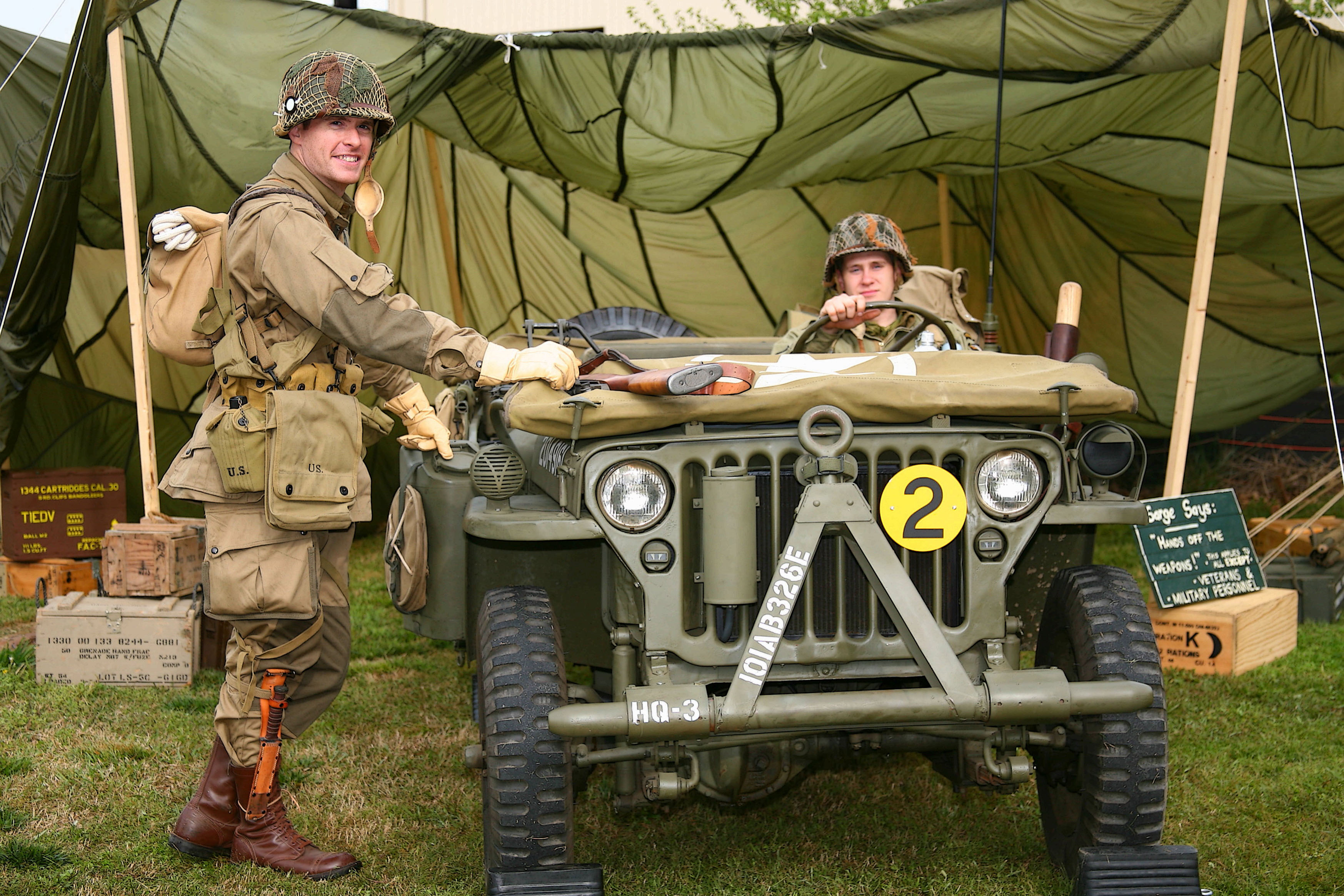 2017 will mark the 75th anniversary of several defining World War II events, including the Doolittle Raid, Battle of Coral Sea and Battle of Midway.  World War II veterans, guest speakers and authors will provide a unique glimpse into the men and women who changed history.

On Saturday evening, the romance and glamour of the Big Band years will return during “Keep ‘em Flying”, a 1940s-theme hangar dance fundraiser featuring The Peachtree Jazz Edition, an 18- piece swing band. The evening is set in the CAF Dixie Wing flying museum, decorated to recreate the mood of the era. For more fun, the Wing encourages 1940s, black tie or semi-formal attire.“Keep ‘em Flying” is a step back in time,” said Bess, “and a rare opportunity for anyone who enjoys the classic music, fashion and dancing of the Greatest Generation.”

Suggested donations for WWII Heritage Days are: Adults 17 and Older, $10; Ages 11-17 $5.  Children 10 and under and World War II veterans are admitted free. WWII Heritage Days will take place rain or shine. Please no pets.  Tickets for “Keep ‘em Flying” are $55 before April 17th, $65 at the door. Reserved tables and group discounts available. All ticket sales final.  For more information, please visit www.wwiidays.org or call 678-364-1110. Proceeds from the dance help cover the cost of the weekend and the group’s ongoing aircraft preservation efforts. 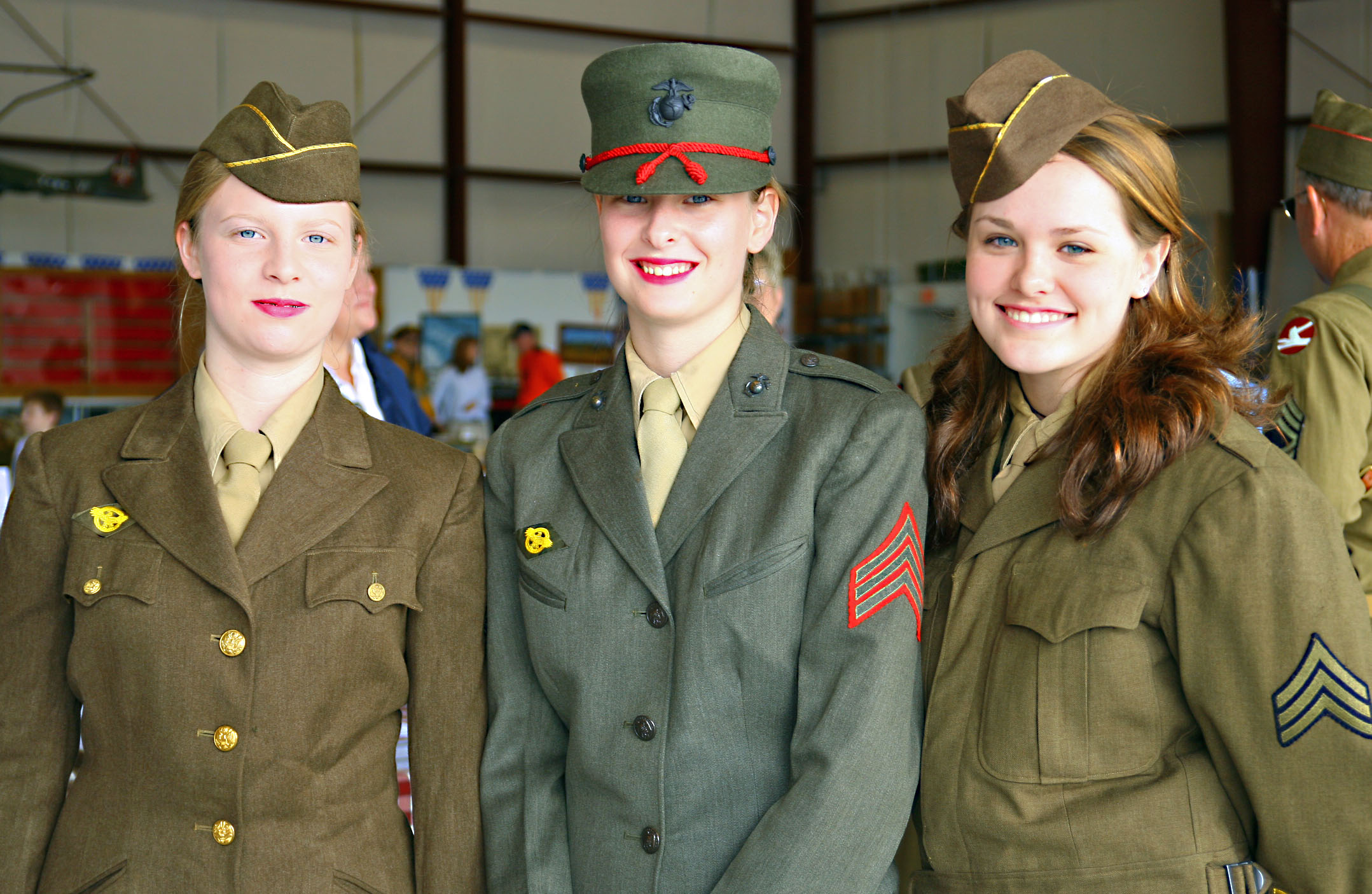 The CAF Dixie Wing, based in Peachtree City, Ga., was approved as the 83rd CAF unit on Feb. 28, 1987, and has since displayed its collection of vintage World War II aircraft in numerous air shows throughout the United States. The wing is a non-profit, tax-exempt “flying museum” that relies on contributions of time and funds to carry out its mission. For more information, please visit www.wwiidays.org or call 678-364-1110