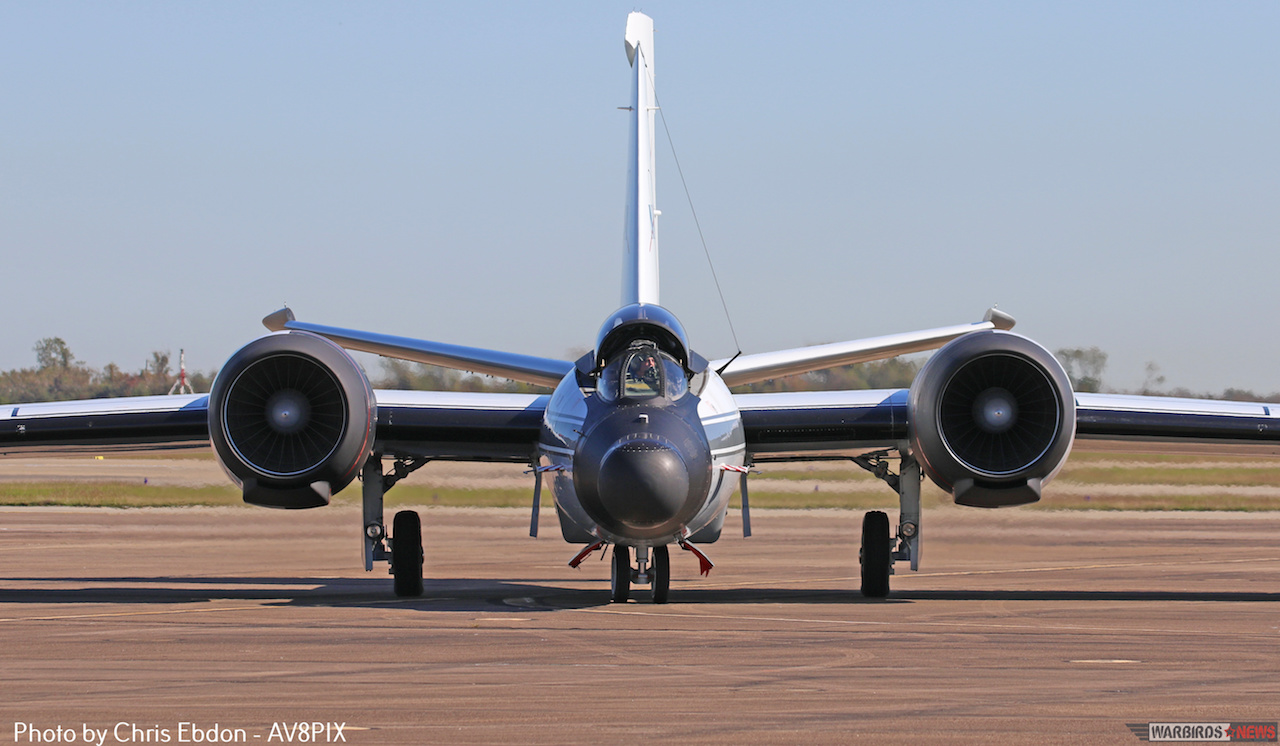 In a classic swords-to-plowshares move, two converted WB-57F aircraft flown by NASA’s Airborne Science Program will greet the shadow of the Moon as it rushes across the contiguous United States on Monday, August 21st on a daring mission of science. Researchers of  the Southwest Research Institute (SwRI)  are going to be observing the total solar eclipse with two aircraft, each carrying infrared and visible light cameras taking high definition video.

The NASA Johnson Space Center (JSC) in Houston, Texas is the home of the NASA WB-57 High Altitude Research Program. Three fully operational WB-57 aircraft are based near JSC at Ellington Field. The aircraft have been flying research missions since the early 1960’s, and continue to be an asset to the scientific community with professional, reliable, customer-oriented service designed to meet all scientific objectives.

Flying at an altitude of 50,000 feet (15.2 km), the aircraft will intercept the 70 mile (112 km) wide shadow of the Moon. The shadow will be moving at 1,400 miles (2,253 km) per hour – twice the speed of sound – versus the WB-57F aircraft’s max speed of 470 miles (756 km) per hour.The flight will extend the length of totality from the 2 minutes 40 seconds seen on the ground, to a total of about 8 minutes between the two aircraft.Total solar eclipses provide researchers with a unique opportunity to study the solar corona – the ghostly glow of the Sun’s outer atmosphere seen only during totality. 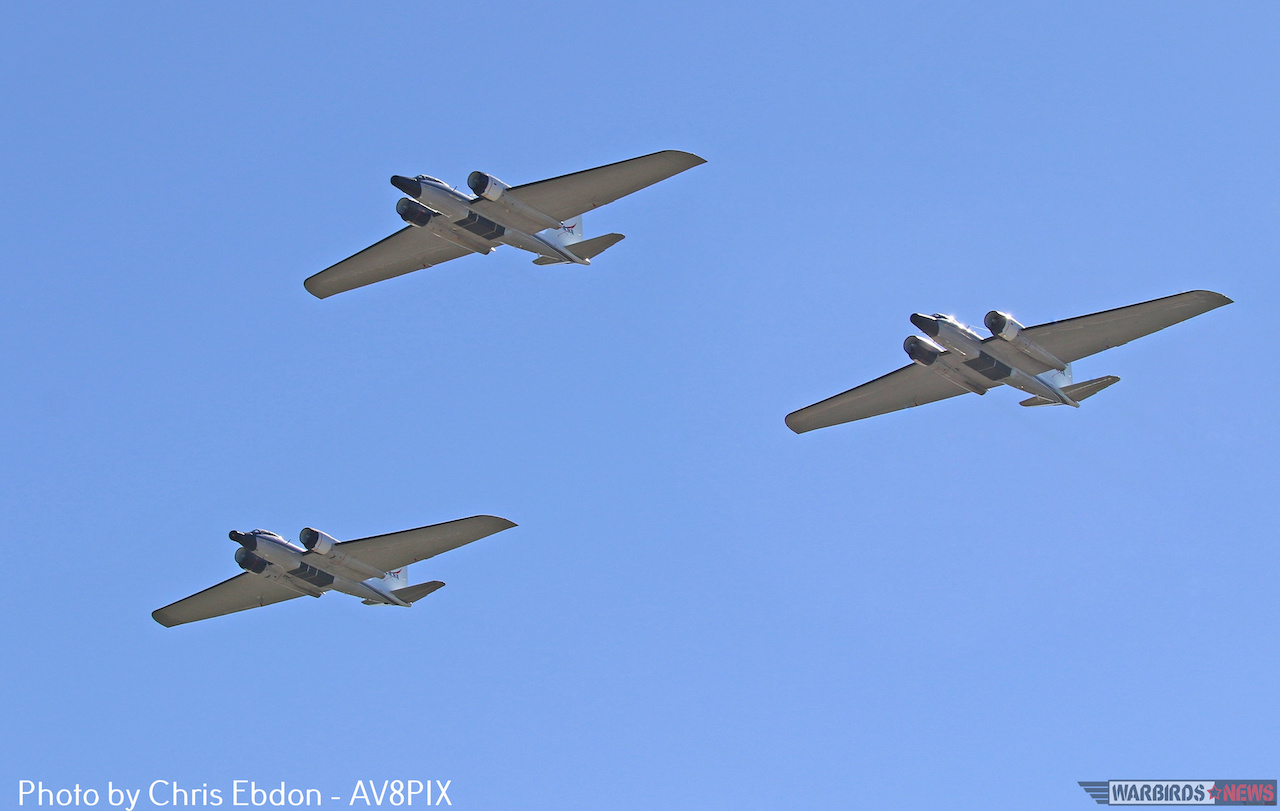 NASA plans a battery of experiments during the eclipse, including plans to intercept the Moon’s shadow using two aircraft near the point of greatest totality over Carbondale, Illinois. Flying out of Ellington Field near Houston Texas and operated by NASA’s Johnson Spaceflight Center, NASA is the only remaining operator of the WB-57F aircraft. 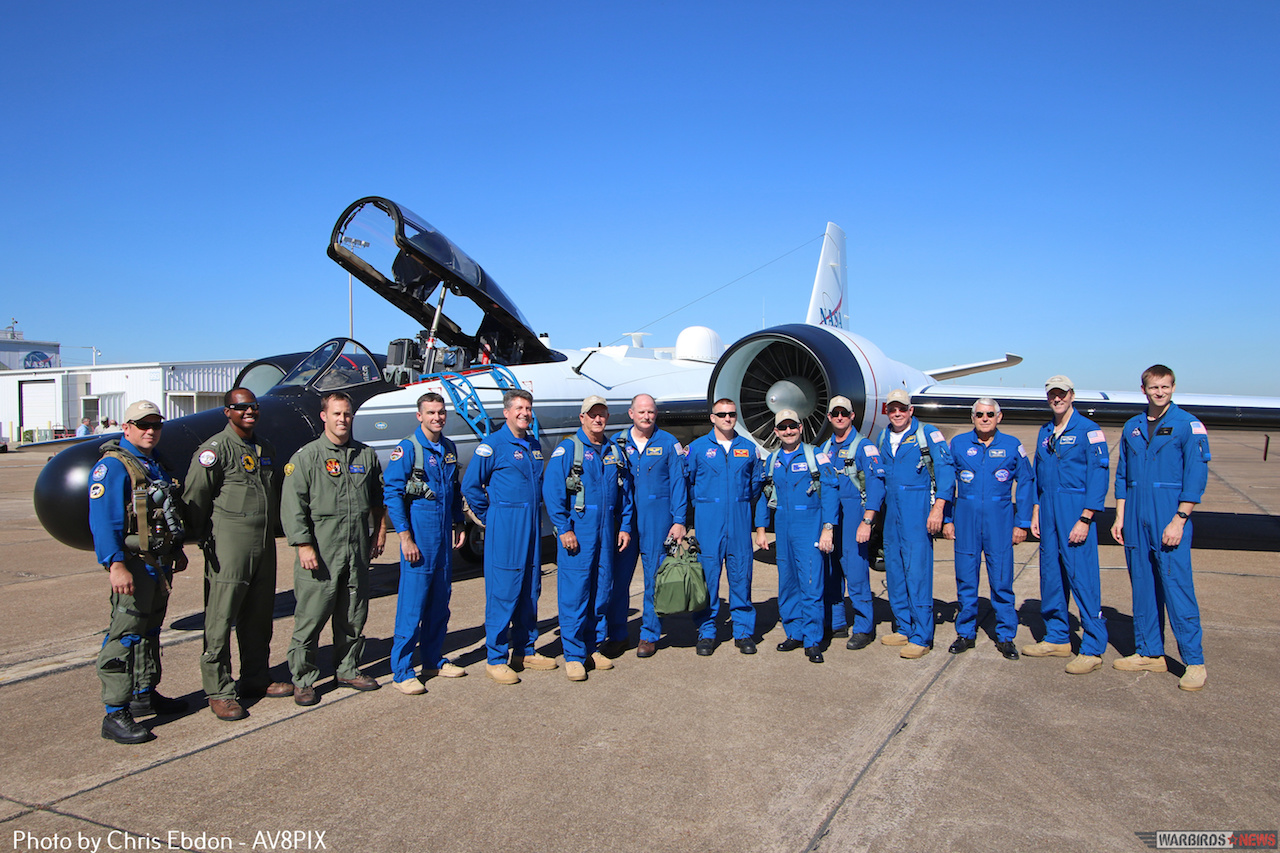 Many thanks to Chris Ebdon for his marvelous images! To see more of his work, please click HERE.