In our continuing series on the lesser-known aviation museums around the world, WarbirdsNews has received an article from Benoit deMulder on the remarkable Canadian Aviation Heritage Center in Montreal, Canada. Benoit deMulder will be well-known to many of our readers as the founder of Avialogs.com, the online home to a vast array of aircraft manuals and historical documents. He is also a long-time volunteer at the Canadian Aviation Heritage Center, and we are happy to reveal some of the important work happening there.

Quebec is well known for maple syrup, hockey and Celine Dion. But beyond these well-known clichés, is the quietly held truth that Québec is arguably the Cradle of Aviation in Canada. From the Montreal Air Meet in 1910, Fairchild Canada, Vickers Canada, Canadair Pratt and Whitney to Bombardier of today, the province has a long history linked to almost every stage in the history of flight. To celebrate these important achievements, Godfrey Pasmore founded the Canadian Aviation Heritage Center in 1998. Pasmore has a direct connection to the early days of flight in Quebec, as his father Hubert flew for Canada in WWI, was one of the early bush pilots, and later became director of Fairchild Canada. Godfrey Pasmore is determined to preserve and promote the knowledge of this aviation heritage.

The CAHC, known more commonly now as the Montreal Aviation Museum, began gathering artifacts in 1998 and first opened to the public in 2009 once they had a proper place to display them. The museum is hosted on a historic farm owned by the McGill University. They display a large number of aviation artifacts and primarily focus on bush flying, Quebec’s aviation industry and Royal Canadian Air Force.   The museum has undertaken the restoration and building of several aircraft. Around 40 people from many different horizons are volunteering actively and working on projects based on their schedule (from one time per week to several days a week). There are seven aircraft currently in the collection: Bleriot XI, Fairchild FC-2, Curtiss-Reid Rambler, Bolingbroke, Canuck, a Nimmo NAC SB-1 (biplane, unique homebuilt from 1936, original ) and a recently received Stinson Model 10a project which is for sale. The Museum would like to add an aircraft built by Canadair  to their collection (probably a Tutor).

The first aircraft which museum volunteers completed, from original drawings, was a nearly exact replica of a Fairchild FC-2. Although un-airworthy, with a dummy engine constructed from wood, it is a symbol of early bush flying. Hubert Pasmore started his bush pilot career on this type of aircraft.

The museum’s ambition was to get at least one aircraft airworthy, so following the Fairchild, they built a flying replica of the Bleriot XI Scarabée. Piloted by Jacques de Lesseps during the 1910 Aviation Air Meet, the Bleriot was the first aircraft known to have flown over Montreal. Except for the engine, a Wankel rotary, the museum’s Bleriot is an exact replica of the 1910 Scarabé. The replica first flew in August, 2014, with Canadian Research Council test pilot (and Vintage Wings of Canada pilot) Rob Erdos at the controls. Following the first flight, several issues regarding weight and balance were identified and require addressing. As resources available to the museum are limited, the aircraft is now grounded awaiting for these change to be implemented.

The museum finished the restoration of a 1947 Fleet Canuck last year. While rebuilt to a very high standard, the Canuck is ground-bound due to cost/insurance issues . In progress, two majors projects: A Fairchild Bolingbroke MkIV and a Curtiss-Reid Rambler, an all metal training aircraft from the last 20’s; the first one built and designed in Montreal. The Curtiss-Reid Rambler is based on parts from Rambler CF-ABP. The upper wing is original, but all other parts are custom built for this project. Patrick Campbell started the project. Campbell, a former Napiers engineer, is 92 years old and working each week on the project. He drew all of the blueprints based on the rare documentation available about this aircraft. It will be a static-only restoration. The Museum is currently looking for an deHavilland Cirrus II engine for the Curtiss-Reid Rambler project (static only) if any readers can help with this.

The Bristol Bolingbroke IV is by far the museum’s biggest project, and is already well underway. They are focusing on the fuselage at present, but the entire aircraft is in the shop. The Bolingbroke, as most will know, was a Canadian-built version of the Bristol Blenheim Mk.IV. Fairchild Canada constructed them in their factory in Longueuil, Quebec (opposite Montreal on the St.Lawrence River). Less well known is that Fairchild also built 300 Curtiss Helldivers under contract during WWII, as well as components for the Vought F4U Corsair and F7F Tigercat. 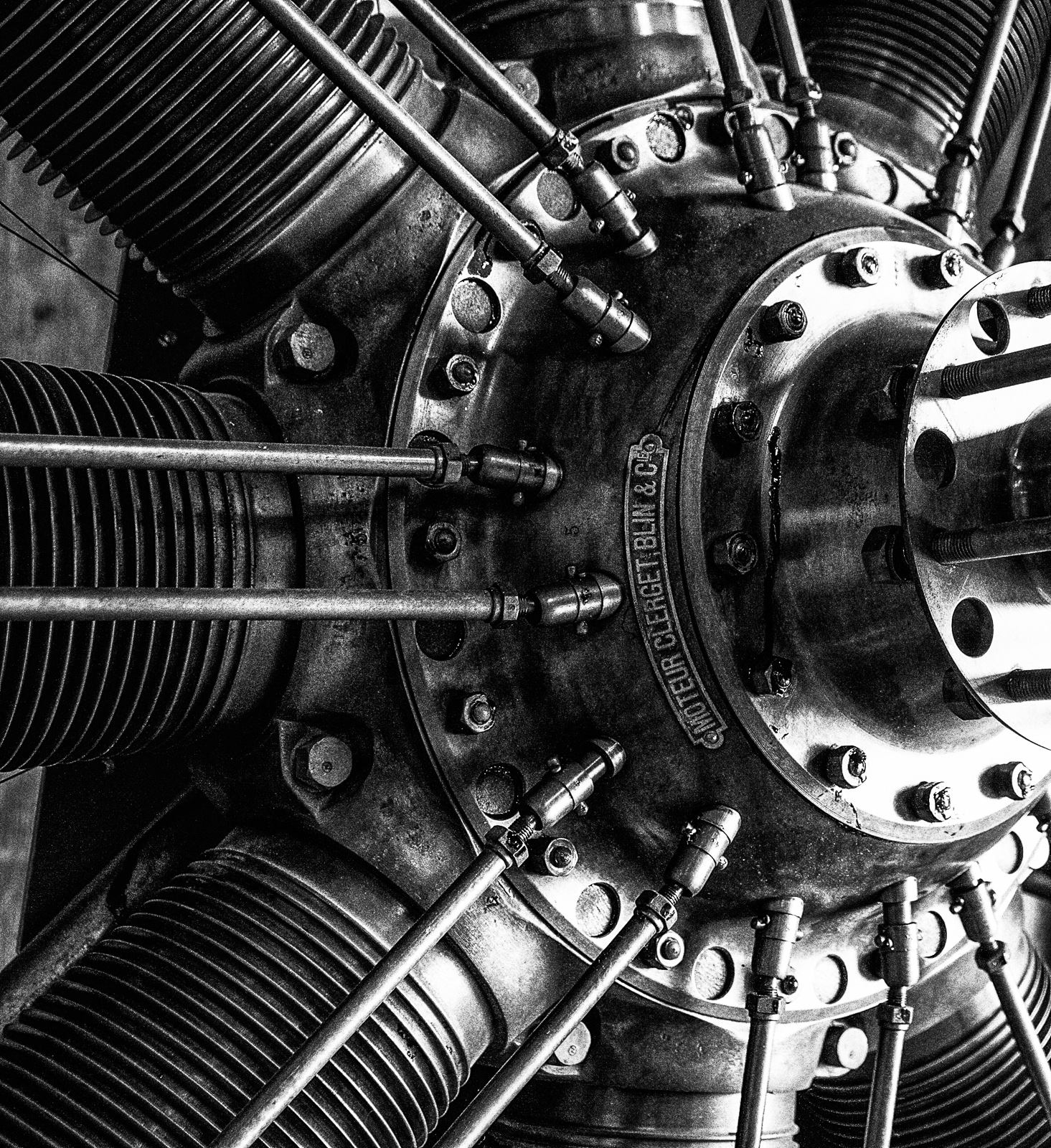 The museum also displays one of the largest collections of aviation art in Canada. They also regularly hold aviation related conferences given by historians and veterans.

If you are visiting Montreal or its region, do not forget to visit this little-known gem of a museum. They are open to the public each Saturday and Tuesday. To learn more, please visit their website HERE. Operating on a shoe-string budget, the museum is always looking for donations of artifacts, documents and books related to Canadian Aviation, as well as additional funds, so please click HERE if you think you can help.

WarbirdsNews wishes to thank Benoit deMulder very much for this contribution, and we hope to present more details of the Montreal Aviation Museum’s progress in the months and years to come. We thought our readers would also be interested in a new venture which deMulder has been working on, Aviareplica.com. Aviareplica is dedicated to producing highly detailed scale aircraft models. Their first example will be the Bristol Bolingbroke currently in the Montreal Aviation Museum’s collection. Please click HERE to learn more.