Oxford, Conn. – January 3rd, 2019 – LIFT Aviation, a renowned provider of pilot gear and accessories, is supporting the D-Day Squadron through steep discounts of its products, particularly pilot kneeboards. This gear will prove extremely valuable to the pilots and crews ferrying C-47s and DC-3s across the North Atlantic via the original “Blue Spruce” route used to move aircraft to European front-line service during the Second World War.

The goal of this effort is for the D-Day Squadron to meet with its European counterpart, Daks over Normandy to forge an aerial fleet that will cross the English Channel, flying over Normandy on June 5th 2019. The D-Day Squadron, which part of the Tunison Foundation, will also participate in multiple events on June 2nd-5th at Duxford Airfield in the United Kingdom and from June 5th-9th at Caen-Carpiquet Airport in Normandy, France.

Joining other aviation leaders such as Flight Safety International and AOPA, LIFT Aviation’s support is another example of the rolling enthusiasm that continues to build in the aviation community at the start of 2019, looking forward to the 75th anniversary of the Normandy invasion this June. “When all of us heard about the Daks Over Normandy commemorative flight in honor of the 75th year anniversary of D-Day, we knew we had to be involved,” declared Todd Lentz, Senior Vice President of LIFT Aviation.  “We were eager to get involved with the D-Day Squadron and help however we could. Both myself and LIFT Aviation are excited and honored to be involved in such an amazing tribute.”

“We are amazed that another organization has unveiled a unique way to support the D-Day Squadron,” stated Moreno Aguiari, Executive Director of the D-Day Squadron. “We are thrilled by the generous offer from LIFT Aviation and we look forward to putting their pilot-designed, pilot-tested products to extensive work during our flight to Normandy.”

A lack of innovation in the aviation marketplace led to the creation of LIFT Aviation with a goal of bringing aviation safety to the 21st century. With new proven technologies and a real passion for flying, we continue to bring only the best in aviation gear for pilots of all levels. Before any product we develop goes out in the market, it is fully field tested. Our in-house and external flight-testing team is made up of dozens of military and GA pilots. These are the aviators who truly expect the most out of their gear. We are not looking to build just good products, we’re looking to build only the most reliable and comfortable products and accessories so pilots can fly with safety and peace of mind. Learn more at https://liftaviationusa.com/. 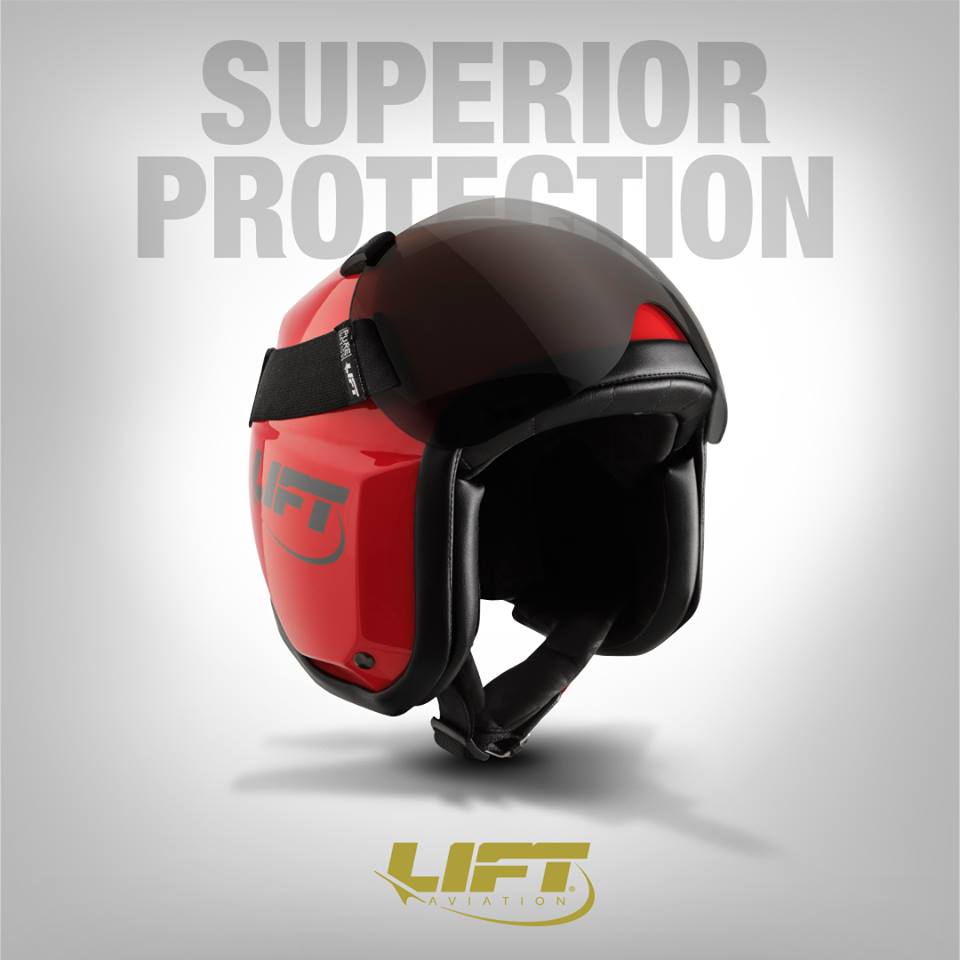