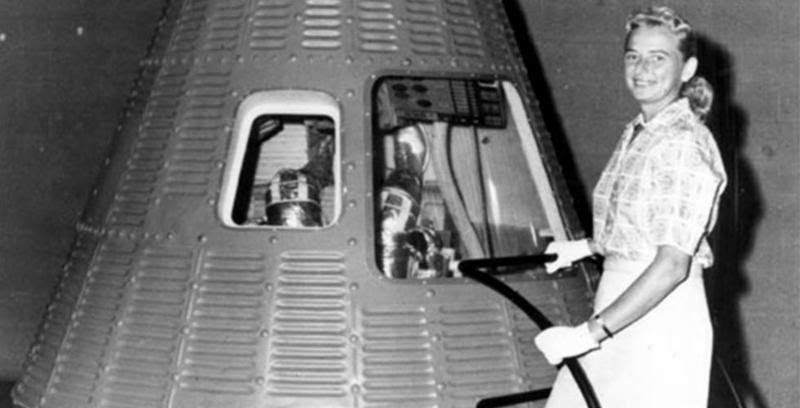 PRESS RELEASE – In 1983, Sally Ride became the first American woman to go into space, but over twenty years earlier, 13 American women were engaged in a project to train the first female astronauts–the Woman in Space Program–and never got launched. On Feb. 20 at 2 p.m., aviation expert Philip Tartalone will lecture about the ill-fated program.

The Woman in Space Program ran from 1960 to 1962 and produced the “Mercury 13,” the first U.S. women to undergo the strenuous physiological and psychological tests for spaceflight. These women never got the opportunity to launch into orbit. Tartalone’s presentation will explore the genesis of the Woman in Space Program, the personalities involved, the testing, and the social mores of the early 1960s that ultimately doomed the program. The presentation is free with admission to the Museum.