A fascinating video surfaced recently showing the remarkably intact frame of a Junkers Ju-87 Stuka in the Adriatic sea off the coast of Croatia close to the island of Žirje. Divers from the Croatian Department of Underwater Archeology, alongside  members of the diving club ZG-SUB, and the Ministry of Defense Military Museum discovered the  seventy year old wreck following details from local fishermen. The video by Hrvoslav Pavic is provided below courtesy of Avialogs.com. 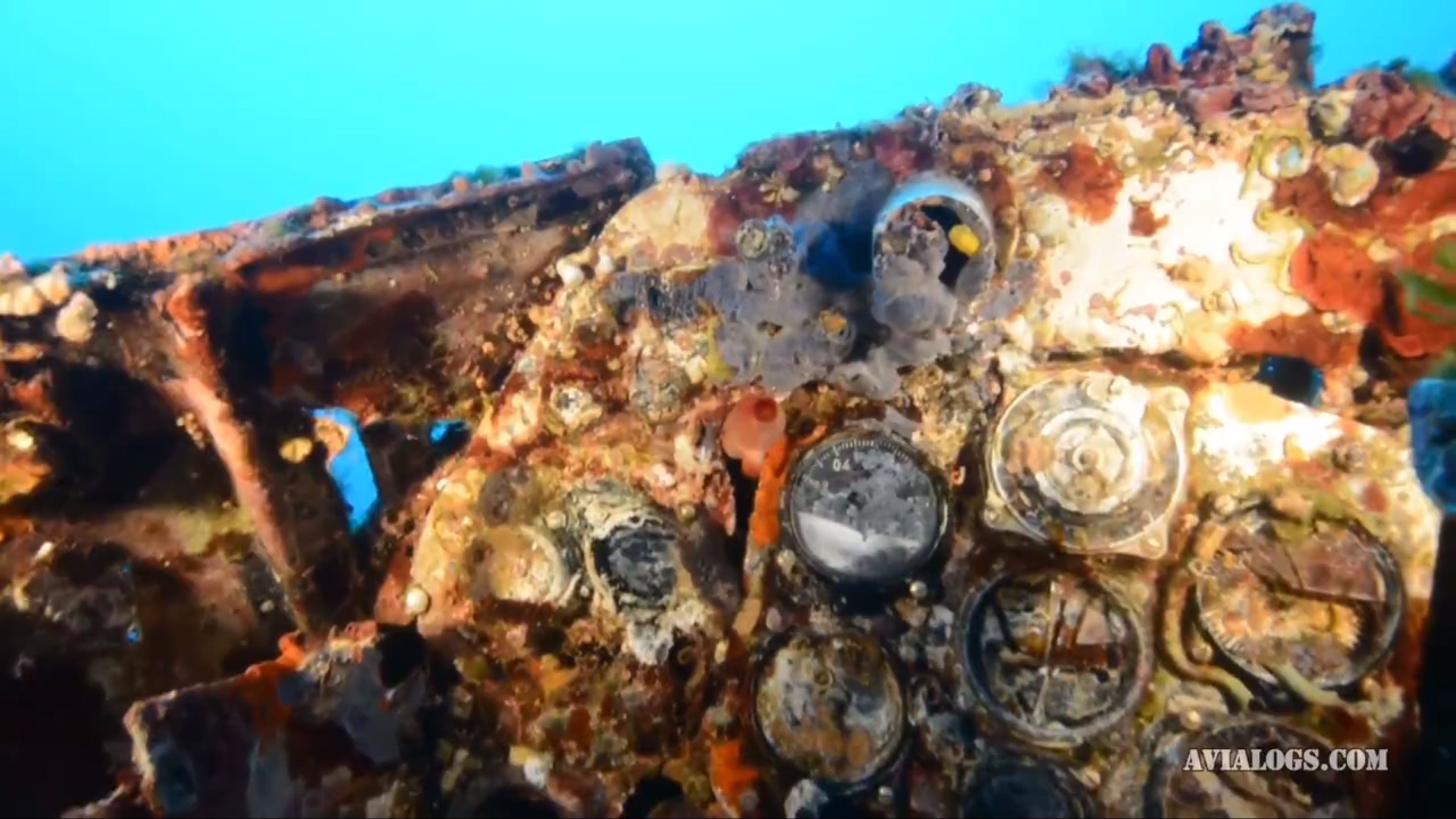 The Stuka is sitting on the bottom on its landing gear. It’s engine, ripped from its bearers, is lying nearby. Judging from historical records, the discoverers believe the German-made machine is actually a Ju-87R-2 operated by the Regia Aeronautica (Italian Royal Air Force), during the Axis invasion of the former Yugoslavia. The Royal Yugoslavian Army shot down two such aircraft in the local area from Squadriglia 239, Grupp0 97° on April 12th, 1941 when they were attacking a Royal Yugoslavian Navy flotilla anchored in Jadrotovac Bay near Šibenik. One of these aircraft crashed heavily with the loss of its crew, but the other ditched more gracefully, and is very likely the aircraft discovered this September.

Considering how well preserved the Stuka appears to be, WarbirdsNews hopes that someone will soon raise and preserve it. There are only two complete examples of this formidable, and once greatly feared dive bomber left in the world today, with a handful of relatively substantial wrecks also preserved. Croatian authorities have stated that they expect to recover the wreck, but have not set any time line just yet. We hope it is handled with care. Many thanks to Hrvoslav Pavic for taking the video, and to Avialogs.com for allowing us to share it.