The Grumman TBF Avenger flew for the first time seventy-three years ago today. Grumman’s Avenger (built by General Motors / Eastern Aircraft as the TBM) was the most important American torpedo bomber of World War II. Japan’s attack on Pearl Harbor prompted Grumman officials to name their new aircraft the “Avenger” and it first saw combat during the Battle of Midway. Despite a poor beginning in that conflict, the Avenger was soon recognized as a potent combat aircraft. The Avenger had the strength and power to replace the Douglas TBD Devastator – it was faster, able to carry more payload and better equipped to defend itself against enemy fighters. The job of constructing the bulk of the Avenger order was subcontracted to the Eastern Aircraft division of General Motors, as Grumman was busy fulfilling large orders for fighters. Both companies combined to build a total of 9,839 aircraft; 7,546 were built by General Motors with the remainder coming from the Grumman “Iron Works.” In addition to torpedo bombing, the type also took on other roles including close air support, airborne early warning, photo reconnaissance, troop carrier and anti-submarine warfare missions! Sailors good-naturedly referred to the Avenger as the “turkey,” since it lookehttps://warbirdsnews.com/wp-admin/post-new.phpd like an awkward bird with its wings wobbling from side to side and gangly landing gear hanging below as it approached the deck for landing. 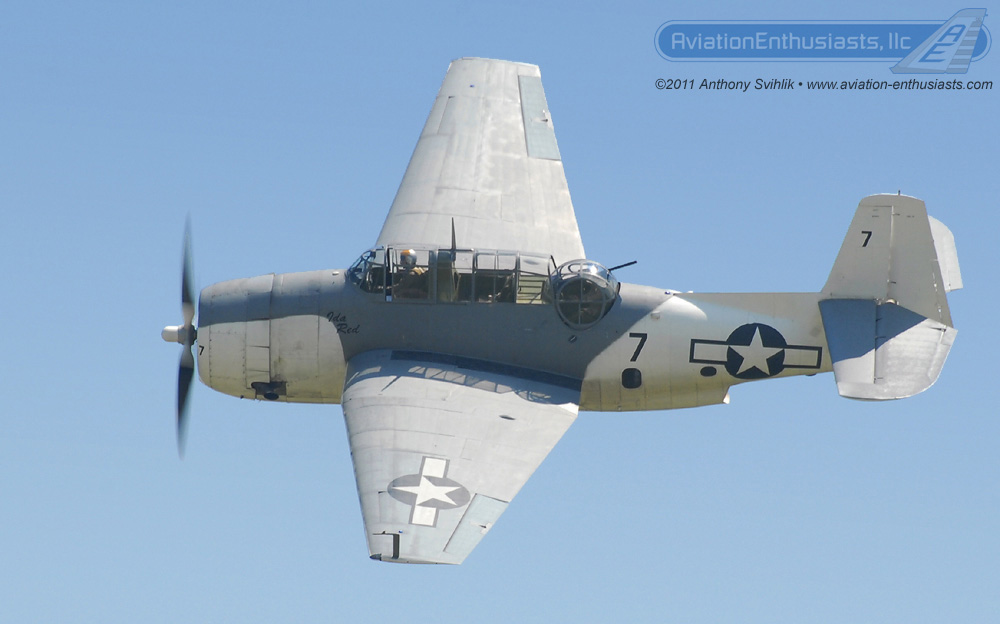