Philip Makanna is one of the world’s finest and best known aviation photographers. Indeed it is hard to imagine anyone visiting this website who hasn’t owned one (or many) of his superlative calendars and books – or given them as gifts. He has been publishing these glossy, large-format calendars since the 1970s, and they are renowned for their quality, both in terms of content and in their execution. His aviation photography books are no less magnificent; the latest, simply entitled GHOSTS, is a summation of a lifetime’s achievement in aerial image making. 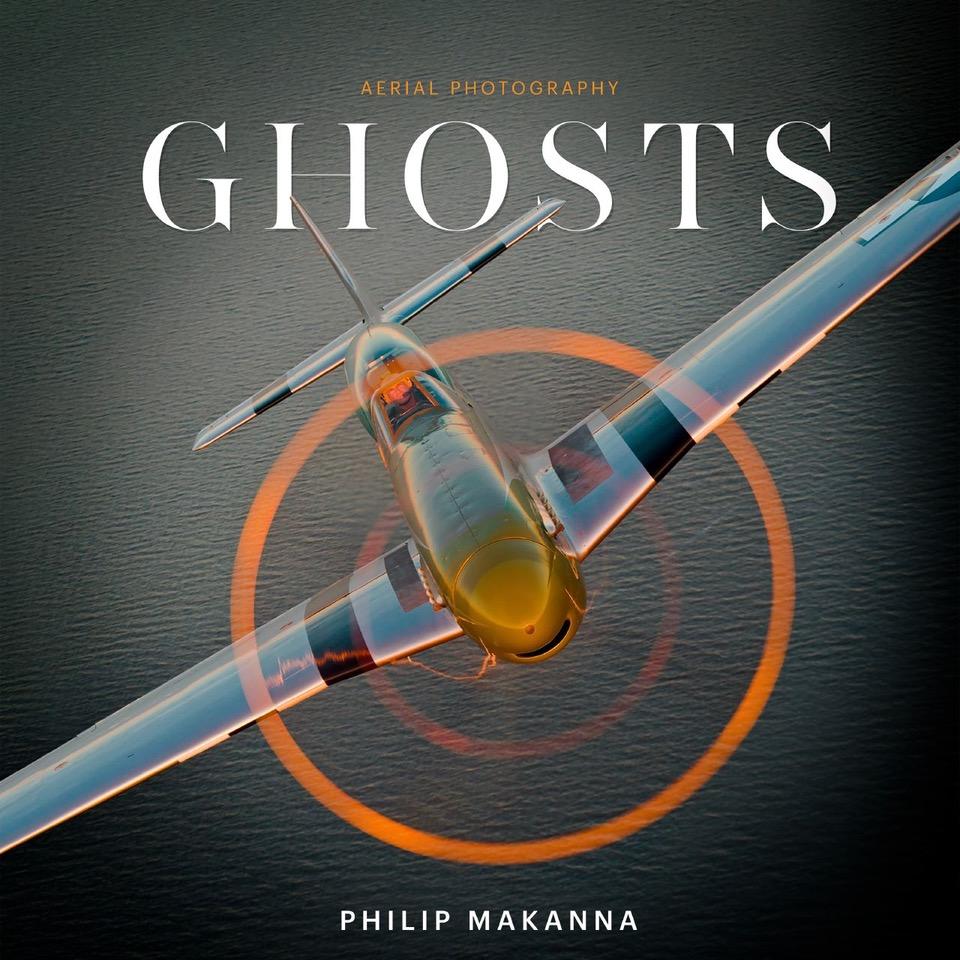 While many of the images depict WWII aircraft, Makanna’s own father flew and fought in The Great War, so it is unsurprising that his photographic interests extend into covering flying machines from that era too. With the advent of world-class original restorations and the authentic reproduction of WWI airframes in Britain, the USA and especially New Zealand over the past few decades, there are now worthy, representative examples to capture in the air, set against justifiably fabulous backdrops. 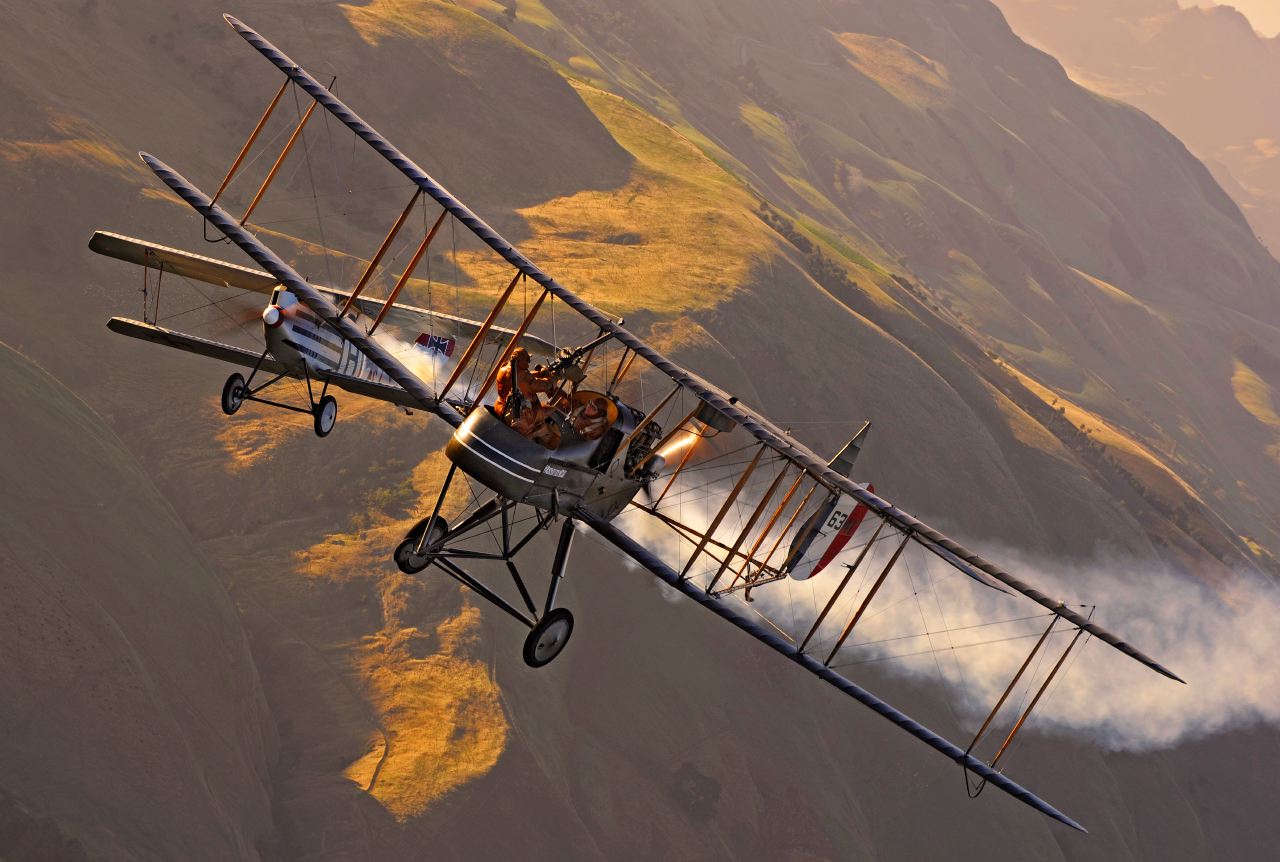 Makanna has taken to the skies with vintage military aircraft for almost a half century now, capturing images of these historic flying machines in their element. Much like his legendary photographic forebears Edward Steichen and Charles E. Brown, Makanna’s work so often transcends its genre, becoming true art rather than simply a pretty picture with an aeroplane in it. These artists, and a handful of others, have transformed the field of airborne aviation photography far beyond the mere mechanics of photographing aircraft aloft. At his best, Makanna portrays his subjects with such visceral authenticity that they appear almost sentient, rooted firmly within an equally dramatic aerial canvas that more fully reveals their character. These images are also filled with the language of history, harnessing the life stories of those who once flew, fought and too often died in such aircraft, not to mention the multitudes whose hard work and sacrifice helped design, build and maintain them under frequently arduous conditions. 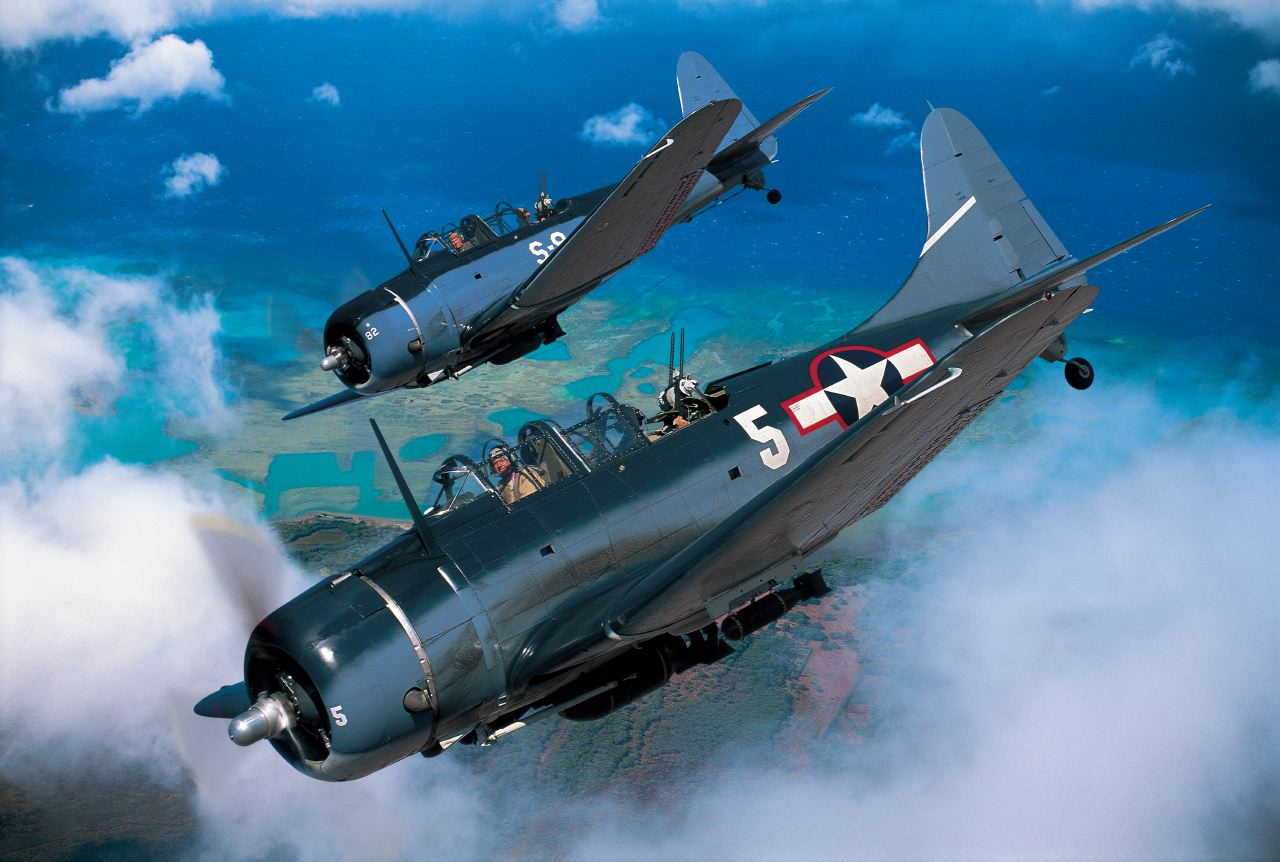 Makanna’s is a rare creative gift; only a handful of currently active air-to-air photographers could measure their own body of work favorably against his. But despite his illustrious career, Makanna is unpretentious and approachable, being extraordinarily generous to other photographers with his time and advice, despite the often cutthroat nature of this highly competitive endeavor. 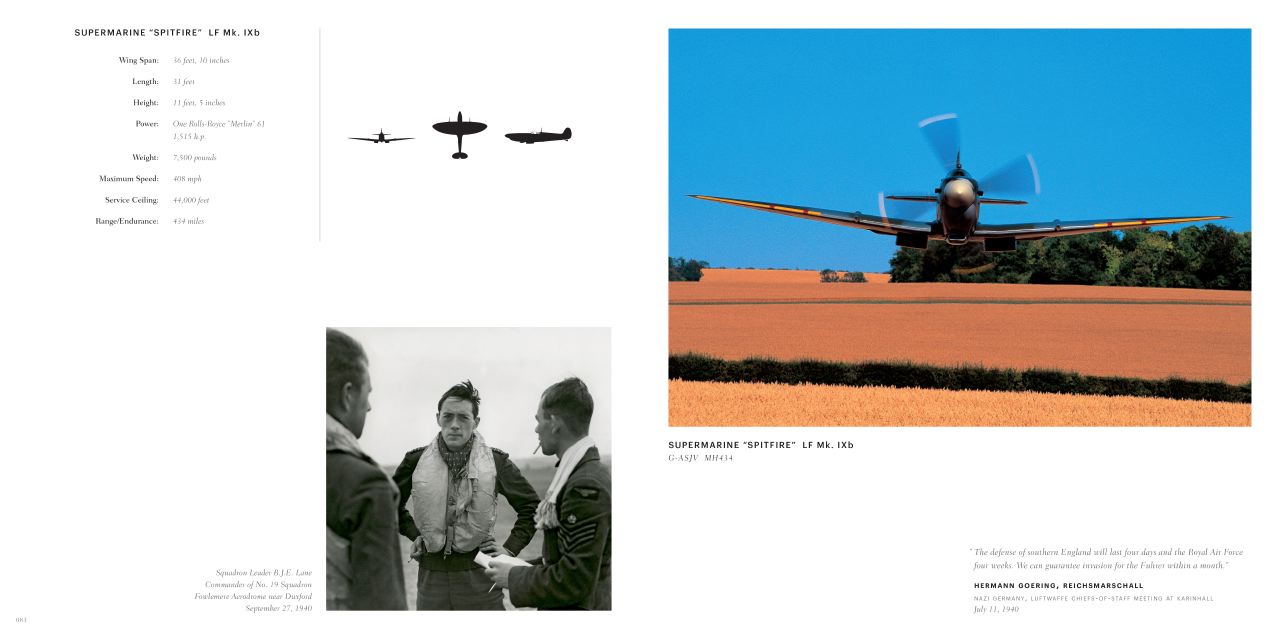 Makanna selected the best of his photographs from the past five decades to illustrate this book. He held nothing back in its production either. The heavy-weight paper he chose and image reproduction standards are first rate. While the photographs are almost universally extraordinary, as one would expect, the design and layout are every bit their complement. I also loved the passages of text he chose from historical figures as companions for both his work and the period images he included. What struck me also was the poetry of his own language in the retelling of personal experiences, both in the air and with veterans. The prose is elegant, spare, and devoid of hyperbole, but so rich in sensory detail that it places you almost perfectly in the moment beside him. 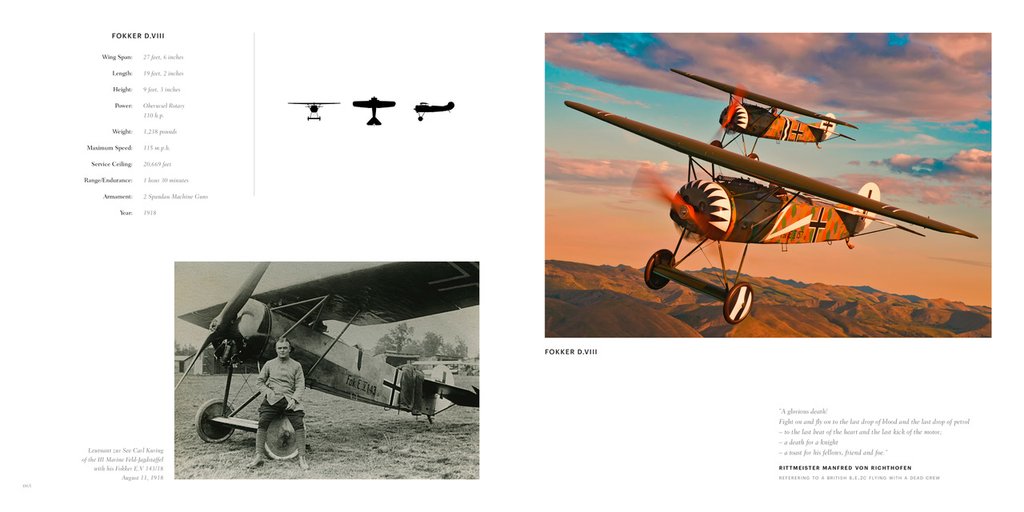 GHOSTS is a marvelous achievement; if this is to be his magnum opus, then it is worthy of Makanna’s career. No serious vintage aviation enthusiast’s bookshelf should be without a copy!

With a print run of only 1,000 issued, GHOSTS will likely sell out quickly.