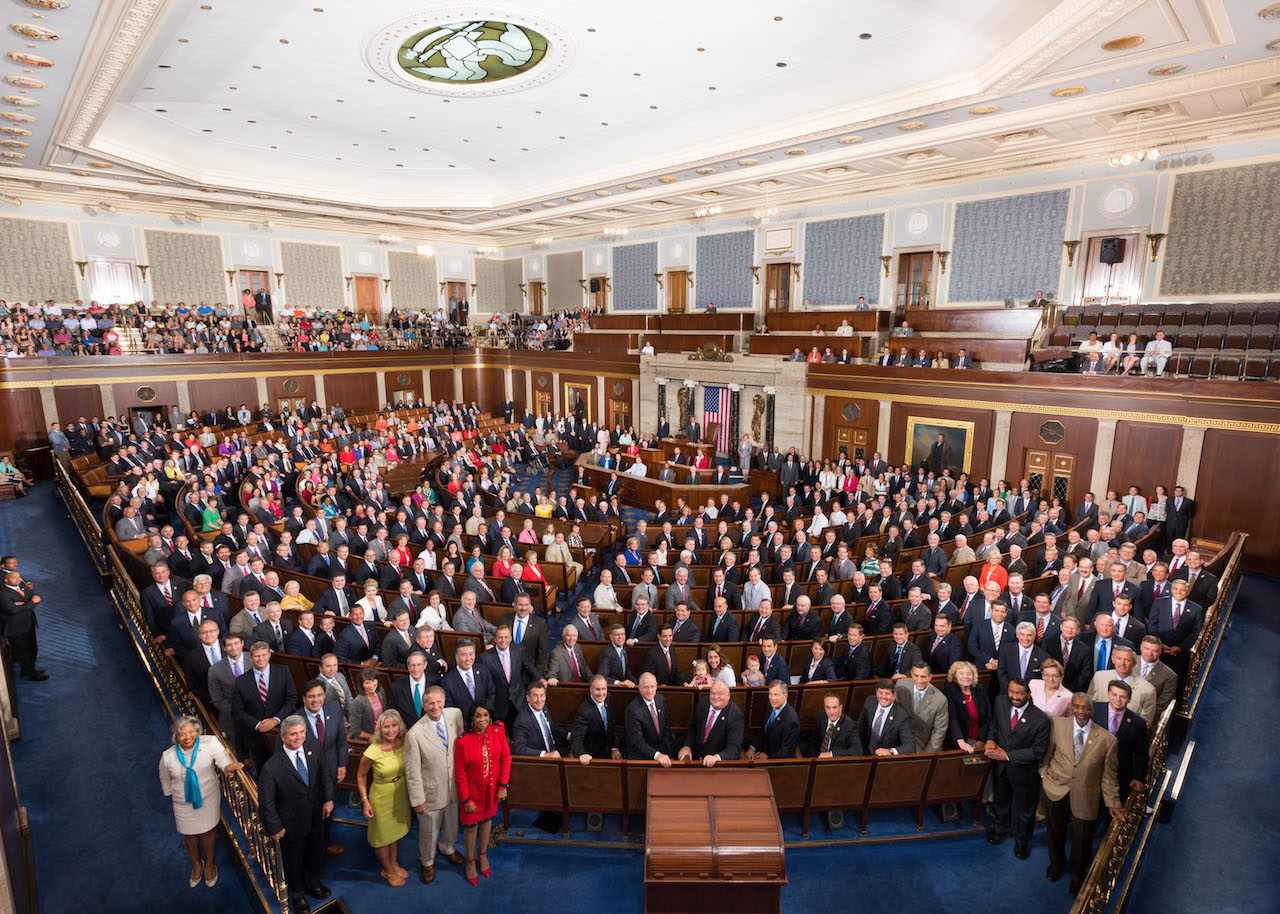 The Aviation Innovation, Reform, and Reauthorization (AIRR) Act introduced in the House of Representatives today is being touted as a plan for the future of U.S. aviation, but it could create dire consequences for the future of personal recreational flying in our nation, according to the Experimental Aircraft Association.

The legislation (H.R. 4441) is a six-year reauthorization of the Federal Aviation Administration, but would spin off air traffic control services into a private not-for-profit corporation that would be administered by an independent board of directors. The bill’s co-sponsors – Rep. Bill Shuster (R-Pennsylvania), chairman of the House Transportation and Infrastructure Committee, and Rep. Frank LoBiondo (R-New Jersey), chairman of the House Aviation Subcommittee – claim that the legislation will improve efficiency, lower costs, and create better technology solutions for the growing aviation community.“EAA supports a stable, predictable funding mechanism for the national airspace system, but we oppose this bill as it is now written,” said Jack J. Pelton, EAA CEO and chairman. “To be fair, there are some good things in the bill for general aviation, which the bill’s co-sponsors say address GA concerns. In particular, that includes the prohibition of user fees, the reintroduction of aeromedical reform as originally intended, certification reform, and additional FAA authority to help deploy a future high-octane unleaded fuel.“What is also part of the bill, however, is an ATC governance structure that heavily favors airlines and commercial interests, and creates real threats to the services that keep America’s air traffic system the safest and most effective in the world. ATC privatization carries the real possibility of putting GA in the ‘big squeeze’ regarding fees, services, airport access, and the individual freedom to fly for grassroots and recreational flying.”

Among EAA’s many concerns with the legislation are:

“Those involved in recreational and grassroots flying should be worried about this legislation,” Pelton said. “We already have a funding mechanism in place that will work if the FAA is properly reauthorized and funded. Any major change has to be carefully considered as to the impact on all users because fees and costs are just a small part of the puzzle. This new proposal would make it very easy for moneyed interests to roll over the freedom of all individuals to fly.”

EAA is continuing its detailed review of the bill after Wednesday’s announcement of the AIRR Act, and will update its members and grassroots aviators as developments occur, especially if their voices are needed to contact their congressional lawmakers.

EAA embodies the spirit of aviation through the world’s most engaged community of aviation enthusiasts. EAA’s 190,000 members and 1,000 local chapters enjoy the fun and camaraderie of sharing their passion for flying, building and restoring recreational aircraft. For more information on EAA and its programs, call 800-JOIN-EAA (800-564-6322) or go to www.eaa.org. For continual news updates, connect with www.twitter.com/EAA.