As previously reported HERE by WarbirdsNews, the Yankee Air Museum has launched the “The Warning Star Rescue Project” to save a Lockheed EC-121K Warning Star, and move it to their facility in Ypsilanti, Michigan. A team has been disassembling the aircraft at the sadly now-defunct Octave Chanute Aerospace Museum, located at the former Chanute AFB in Rantoul, Illinois. Jack Weber, a former navy crew chief on the type, was involved in this effort and kindly sent in these images and details. (Incidentally, Weber is also the webmaster for the fascinating willyvictor.com, a website dedicated to those who flew and maintained Warning Stars during the Cold War.) 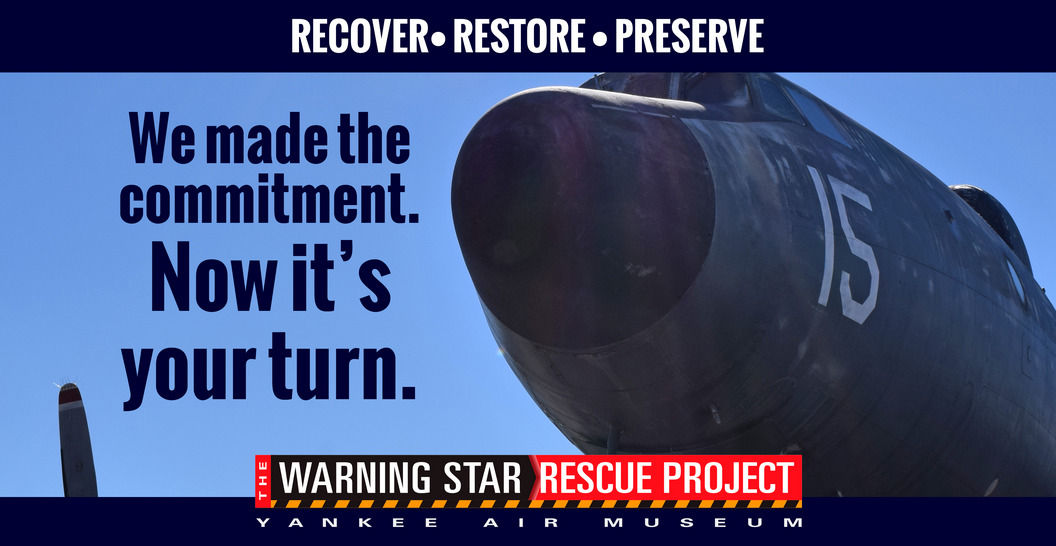