Once again, EAA AirVenture Oshkosh 2022 proved to be the world’s greatest aviation event. Better known simply as “Oshkosh” to those who love aviation, the event in Oshkosh, Wisconsin showcases many incredible aircraft for one week each summer to the several hundred thousand enthusiasts who fly in from across the globe to witness or participate in the spectacle.

And “Oshkosh” is now in the books for 2022. As ever, it proved highly successful, with another record attendance. The Experimental Aircraft Association’s CEO and Chairman, Jack Pelton, had the following to say in a formal press release celebrating this year’s accomplishments. “We introduced a tagline of ‘Unlike Anything Else’ for this year’s AirVenture event and 2022’s fly-in proved to truly be unlike anything else. We had seven days of nearly perfect weather, along with this year’s programs and activities, which brought out people and airplanes in numbers that we haven’t seen before.”

Attendance: Approximately 650,000 – A record total (previous mark: 642,000 in 2019) and 7 percent above 2021’s attendance of 608,000.  Comment from Pelton: “There were several factors involved in the record attendance this year, in addition to the great weather. Programs such as the 75th anniversary of the U.S. Air Force contributed to exciting aerial displays all week, and it was a joy to welcome our international visitors back in full force for the first time since 2019.”

Total aircraft: More than 10,000 aircraft arrived at Wittman Regional Airport in Oshkosh and other airports in east-central Wisconsin. At Wittman alone, there were 18,684 aircraft operations in the 11-day period from July 21-31, which is an average of approximately 121 takeoffs/landings per hour when the airport is open. 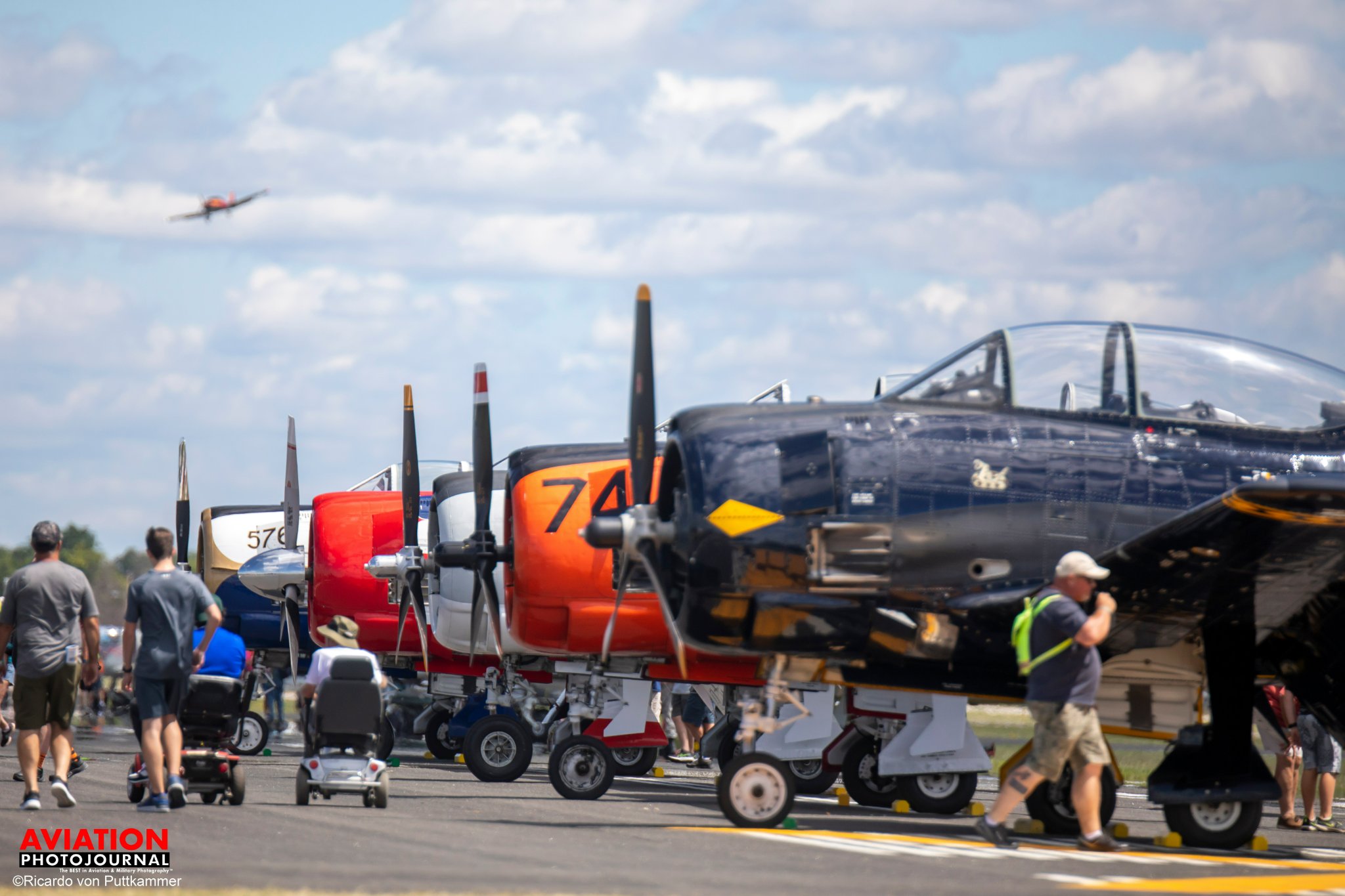 Camping: More than 12,000 sites in aircraft and drive-in camping accounted for an estimated 40,000 visitors.

Forums, Workshops, and Presentations: More than 1,400 sessions hosted throughout the week.

Social Media, Internet and Mobile: More than 10.6 million people were reached by EAA’s social media channels during AirVenture, with an engagement of 1.1 million; More than 83,000 hours of viewing EAA video clips online also occurred during the event.

International guests: International visitors returned in a big way in 2022, with attendees from 92 countries outside the U.S., just one behind the record total from 2019.

The Gathering shines: The EAA Aviation Foundation’s annual event to support its aviation education programs attracted more than 1,000 people and raised more than $2 million dollars that will be focused on EAA’s mission of growing participation in aviation.

What’s ahead for EAA AirVenture Oshkosh 2023 (July 24-30, 2023)?  Comment from Pelton: “We’re going to take a little time to give our staff and volunteers a well-deserved rest, but there were numerous discussions at AirVenture 2022 about possibilities for next year. Certainly, the 70th anniversary year of EAA will be among the big considerations as we look forward to next year’s edition of The World’s Greatest Aviation Celebration.”