Back in February, we reported on progress which the Commemorative Air Force’s Rocky Mountain Wing has made with the effort to return their TBM-3E Avenger (Bu.53503) back to airworthy condition following her engine problems last year. In February’s article, we showed the rebuild team re-installing the Wright R-2600 engine, which had just returned from overhaul at Anderson Aeromotive in Grangeville. For this article, the Rocky Mountain Wing’s Fred Suevel takes us through the process of re-installing the various engine ducting, along with the propeller, which has just undergone an inspection and Airworthiness Directive (AD) compliance with Westpac Aviation in Colorado Springs, Colorado. It is an arduous endeavor, and requires real dedication from all involved…
The picture above was taken back on July 16th, 2020, when we took the engine off the plane for rebuild, but it’s a good reference for some of the following images. You’ll note at the top of the yellow nose cowling is an oval shaped opening.  That’s the air intake for the engine.  The next picture will show the air intake bridge which connects this opening across the top of the engine and into the curved air intake feeding the carburetor.  This bridge also has the top skin of the plane over the engine. 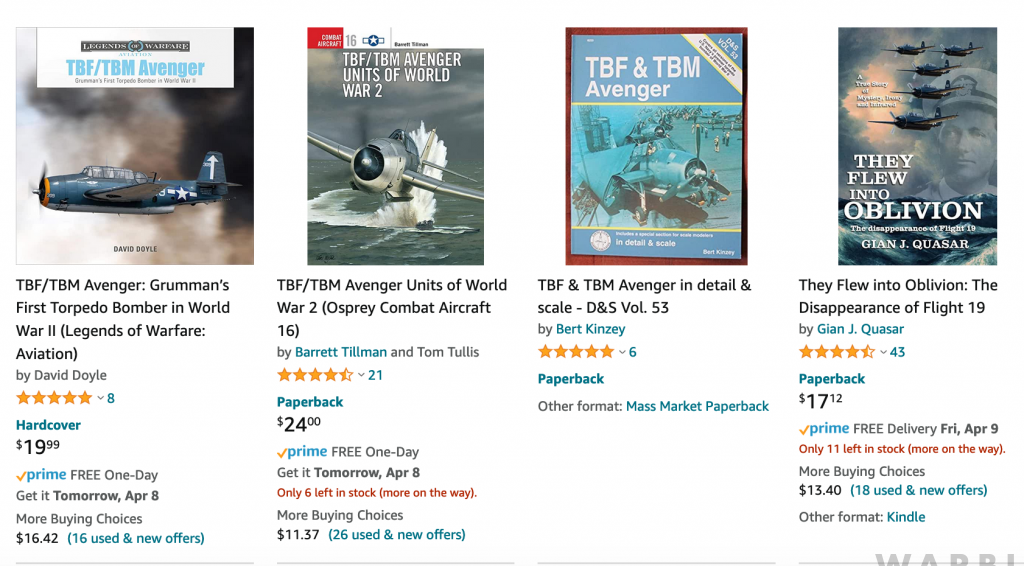 At the bottom of the nose cowling you can see another smile shaped opening. This feeds the air into the oil cooler. There is also, like the air intake bridge mentioned above, a piece which connects between the front cowling to the face of the oil cooler. You’ll see the oil cooler being installed in a subsequent image…

And now we come to the propeller installation. The unit returned from Westpac a few days ago, and the Rocky Mountain Wing soon got to work re-installing the massive 13 foot 1 inch diameter unit.

And that’s all for now from the Rocky Mountain Wing… We thank them greatly, especially Fred Suevel and Kevin McNulty, for sending us these fascinating, detailed images describing just a small aspect of the hard work which goes into maintaining one of these precious vintage aircraft. We hope you’ve enjoyed seeing a little of what it takes to “keep ’em flying!”

For those wanting help the Rocky Mountain Wing maintain this magnificent aircraft, please click HERE to contribute… no amount is too small, and we all thank you for your help!