Nearly five years ago now, in May, 2015, we celebrated the end of the Second World War with a massive flypast of Washington, DC which featured dozens of vintage WWII military aircraft. Dubbed the Arsenal of Democracy Flyover, the operation was a huge success, so much so that plans are now well under way for a similar effort for the 75th anniversary in the coming year. The Commemorative Air Force will be a major part of this, and made the following press release describing which of their fleet’s aircraft are currently scheduled to participate. We will of course be covering this extraordinary event, much as we did last time around, so watch this space!

The Arsenal of Democracy Flyover to commemorate the 75th anniversary of the end of World War II in Europe will take place on May 8, 2020.

The Arsenal of Democracy program is a massive undertaking lead by several organizations including the Commemorative Air Force (CAF). A full week of events and programs will occur in and around the nation’s capital, with the highlight being a flyover coinciding with a ceremony for veterans at the National World War II Memorial. Around 100 U.S. and Allied World War II aircraft will fly overhead in 24 separate, historically-sequenced, warbird formations. The formations will represent the War’s major battles, from the Battle of Britain through the final air assault on Japan, and conclude with a missing man formation. Numerous organizations and individuals will participate in the various activities. 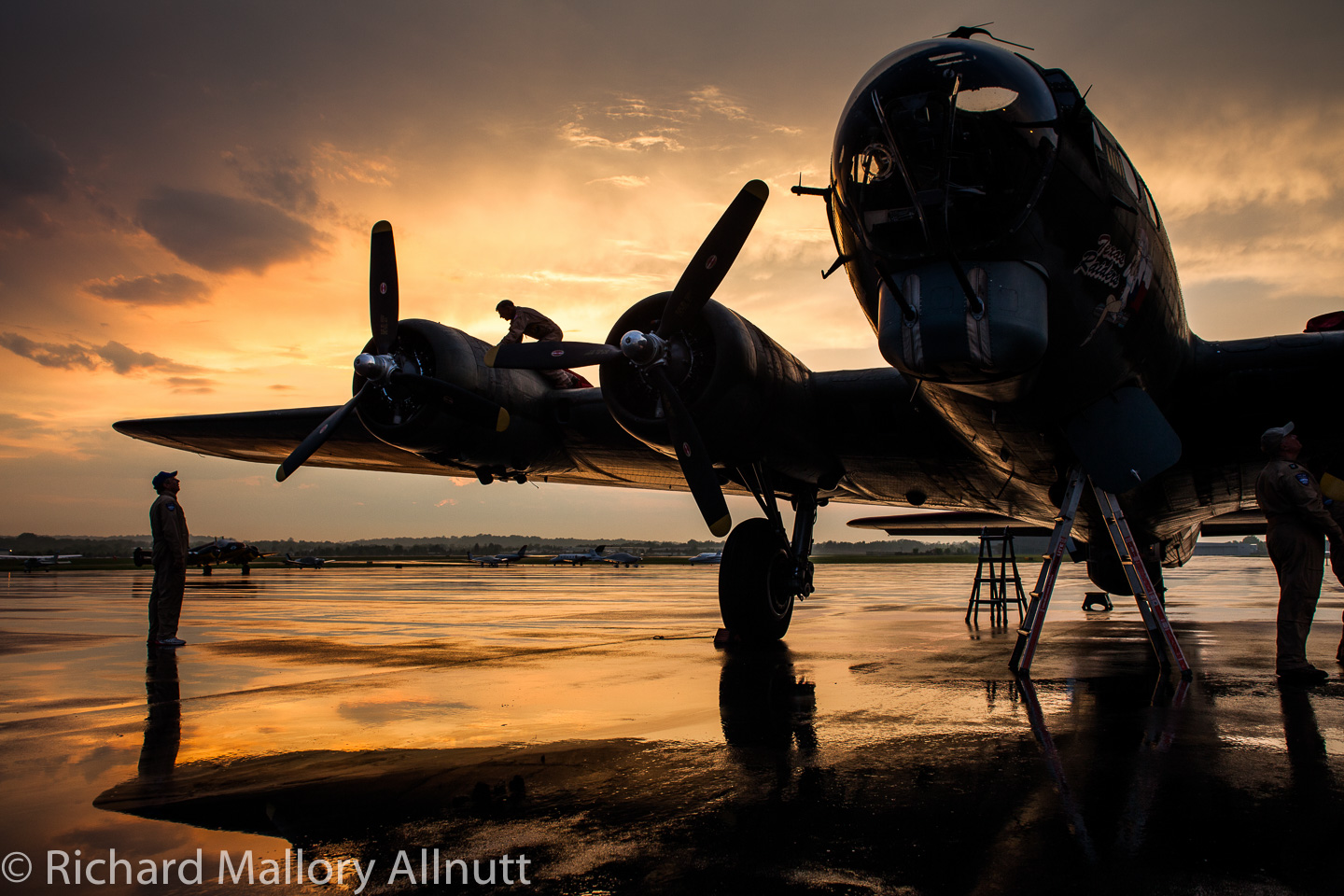 “The CAF will provide several aircraft to participate in the flyover and it’s a great honor for us to play a leading role in such a powerful event. Our mission; to educate, inspire, and honor is embodied in this exhibition. The Arsenal of Democracy will be a moving and dramatic show of American ingenuity, history and contribution to global freedom,” said CAF President and CEO Hank Coates. Twenty-four CAF aircraft have been invited to attend and represent the organization in this very important anniversary event.

Aircraft participating in the Arsenal of Democracy flyover will incur significant costs to prepare and travel to Washington D.C. Some of these costs will be covered by the event, but inevitably there will be additional expenses. As the largest World War II aircraft operator in America, it is crucial that the CAF have a major presence in Washington D.C. You can help make that happen with a donation to the “CAF to Arsenal of Democracy” Fund. Funds will be distributed to CAF aircraft attending the event. Donations of all amounts will help make this historic flight possible.

(*Aircraft Attending Are Subject to Change)