Bell P-39Q Airacobra 42-19597, based with the Commemorative Air Force’s Central Texas Wing in San Marcos, Texas, underwent a wheels and brakes rebuild earlier this year, returning to flying status in May. Of the roughly 9,600 Airacobras built, very few complete examples remain, with just a handful in airworthy condition. 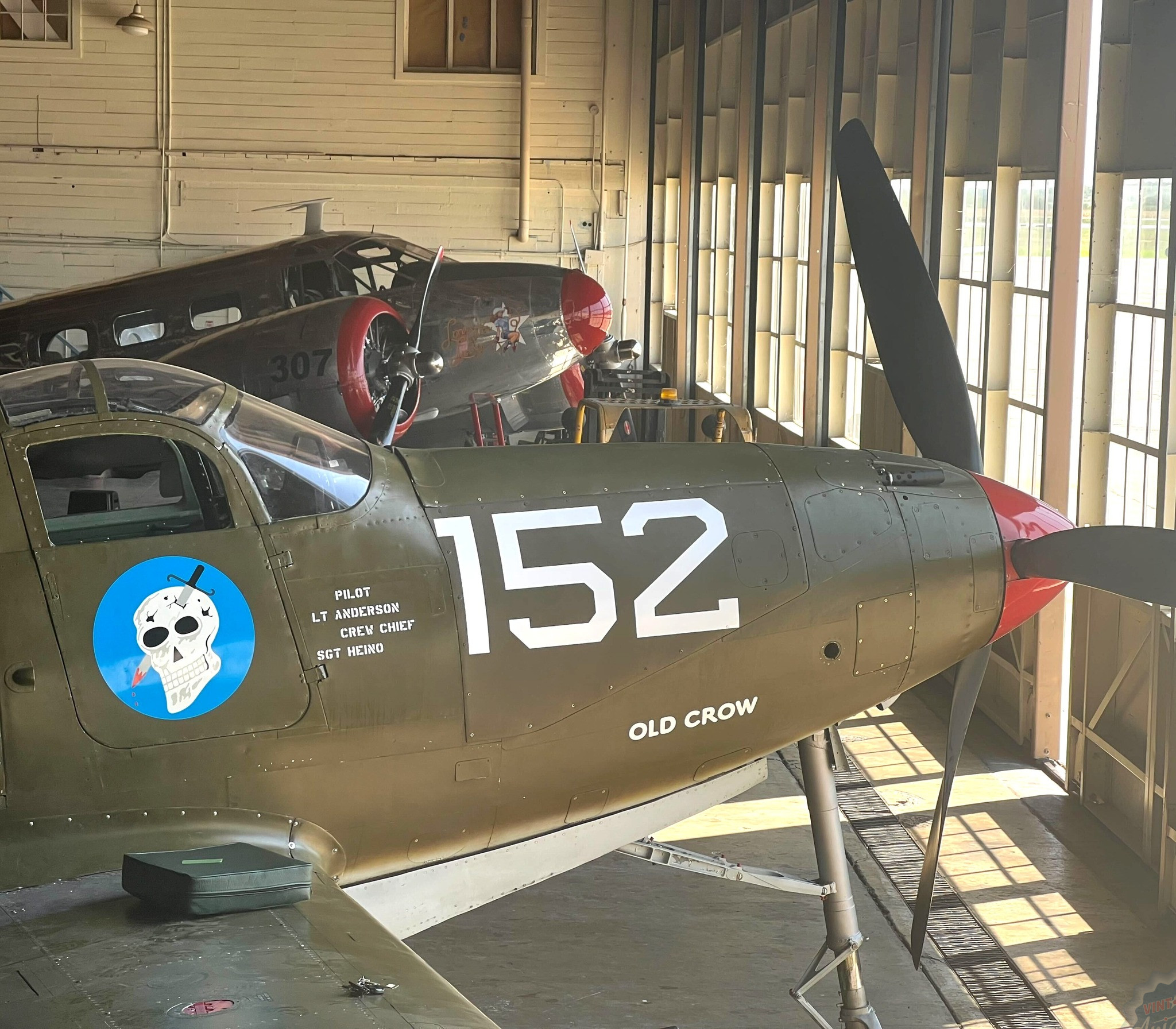 In the early days of WWII, many US Army Air Forces fighter pilots cut their teeth in the P-39, including one of the most well-known Mustang aces, Col. Bud Anderson. As most readers will know, Anderson painted his Mustang with the name OLD CROW on the nose cowling, but what many won’t know is that his first OLD CROW was a P-39! Out of respect for the legendary aviator, Central Texas Wing members reached out to Bud Anderson asking him whether they could repaint their P-39Q to match the markings of the P-39 which he had flown during World War II. Although Anderson saw all of his combat flying, including his 16.25 aerial victories, while flying P-51 Mustangs in Europe, his early days as a fully-fledged fighter pilot with the U.S. Army Air Forces had been on P-39s with the 329th Fighter Squadron of the 328th Fighter Group at Hamilton Field and then at Oakland Municipal Airport, from September 1942 to March 1943.

Anderson and his family enthusiastically agreed to the CAF’s request, and have been working with the Centex Wing to ensure markings accuracy. The P-39’s new look will be unveiled to the public at EAA AirVenture in Oshkosh, Wisconsin at the end of July, and Bud Anderson himself will be side-by-side with ‘his’ P-39 during a special program at Warbirds In Review, along with a P-51B and a P-51D.

You can support this aircraft at https://fnd.us/airacobra?ref=sh_99f4Xe. 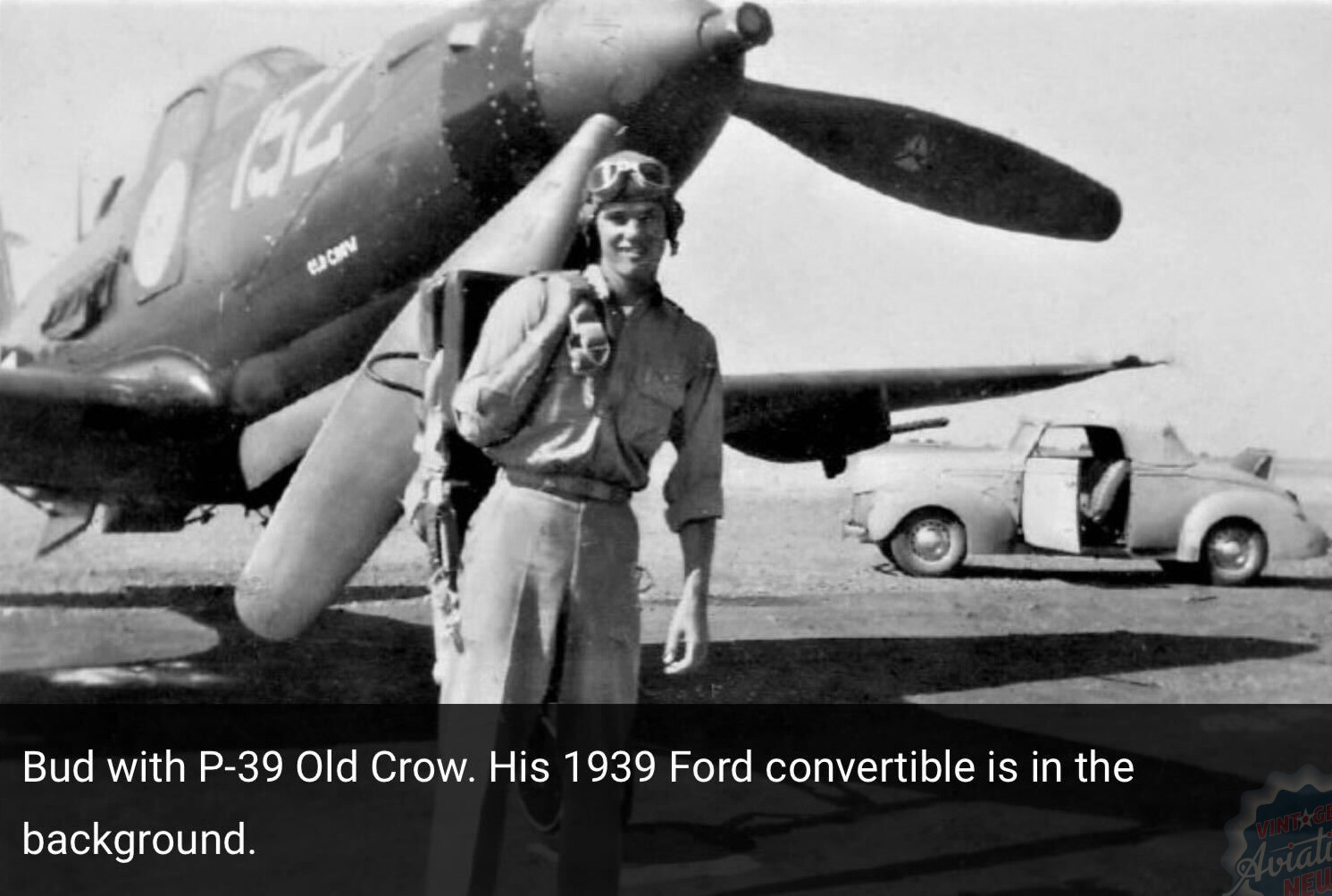