WarbirdsNews has been following the restoration of the New England Air Museum’s uniquely modified P-51D air racer, which Anson Johnson flew during the Cleveland Air Races in the late 1940s. He actually won the 1948 Thompson Trophy race in this aircraft. NEAM is preserving the Mustang as close to her final configuration for the 1949 race as possible. One of the aspects of this aircraft which made it so unusual was Johnson’s fairing over of the belly scoop radiator. He replaced it with leading edge oil-coolers instead, giving the aircraft a dramatically different appearance. NEAM has been working on these parts of the project of late, and we will see some fascinating, detailed photographs within this piece. 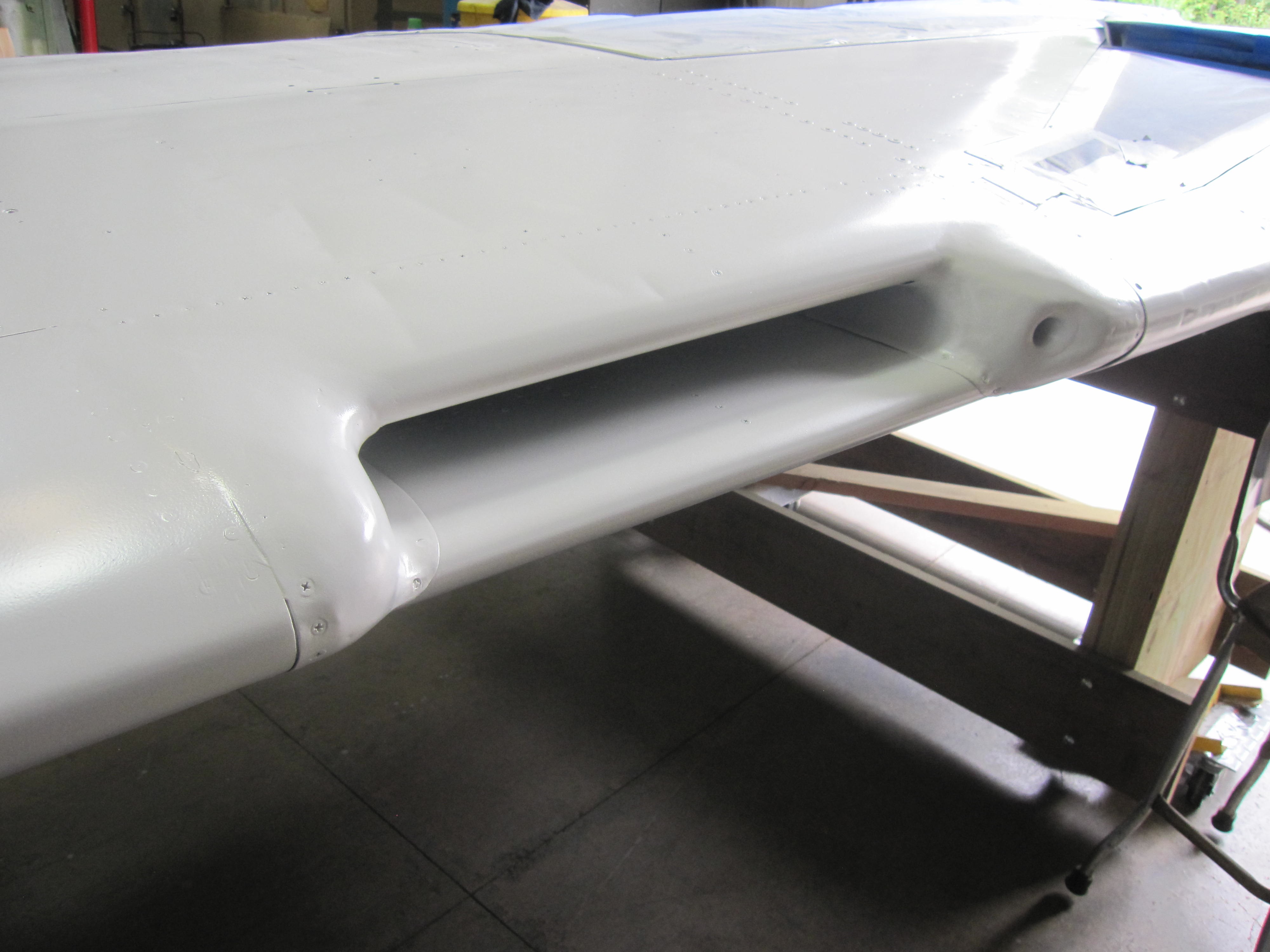 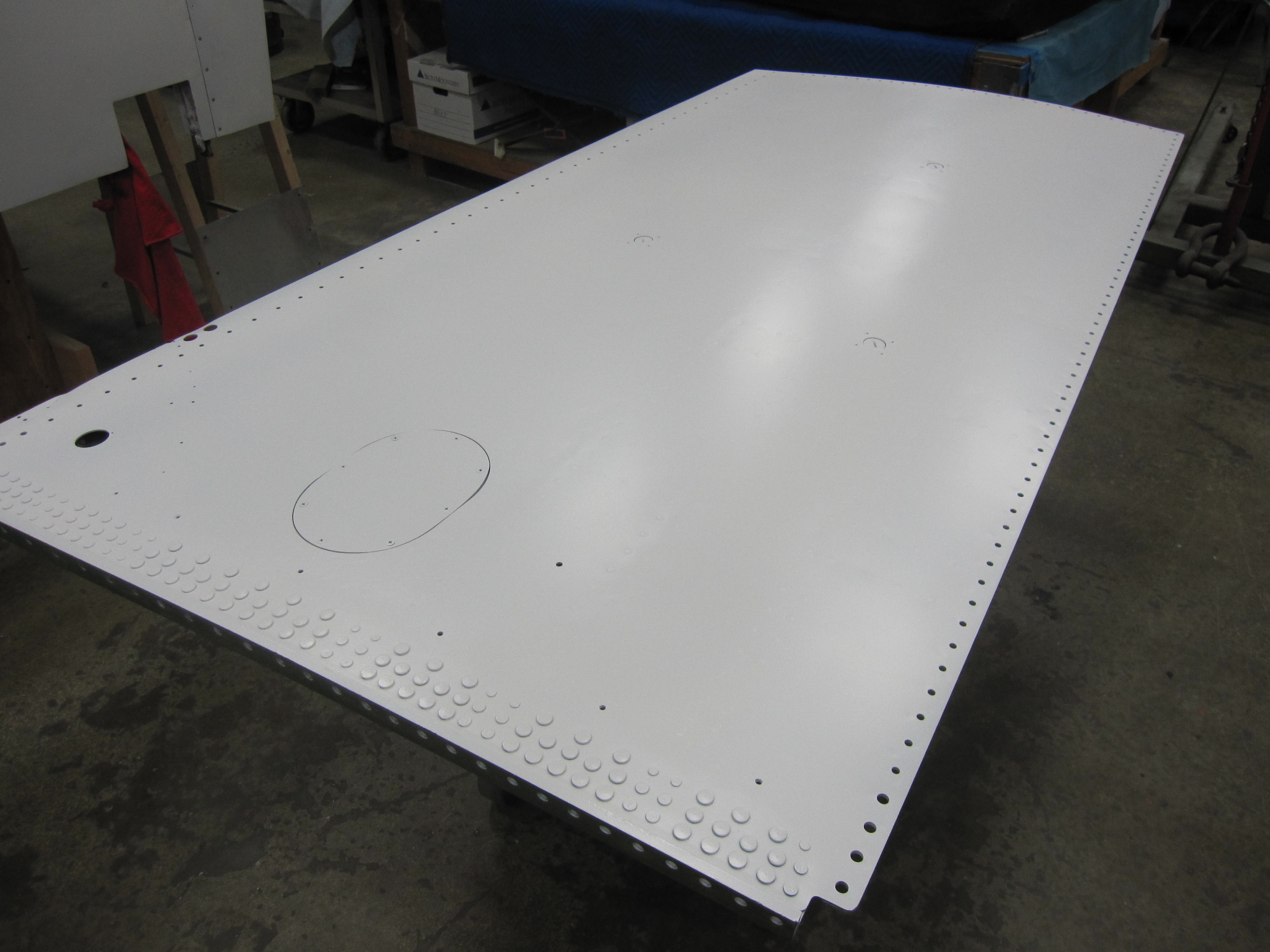