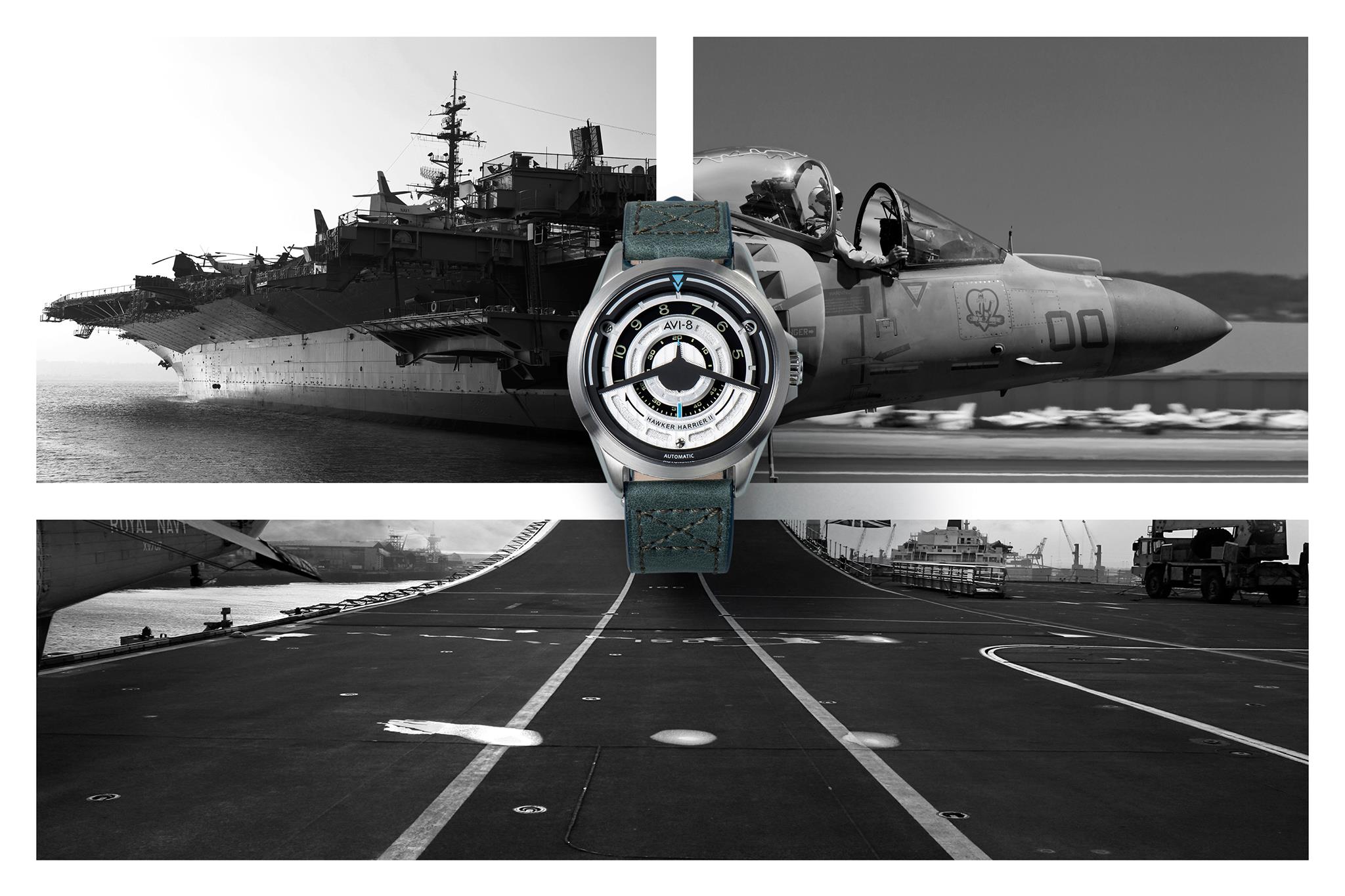 The Hawker Harrier is one of the world’s most iconic jet combat aircraft. From its humble beginnings as the P.1127 in the late 1950s, the Harrier continues to serve at the forefront of attack aviation with the US Marine Corps as the AV-8B Harrier II, and in several other air arms around the world. The Harrier is the only Vertical Take Off and Landing combat jet to serve in Western frontline forces until the advent of the Lockheed F-35B Lightning II, which is yet to become fully operational. The Soviet Union’s Yak-38 ‘Forger’, while similar in concept to the British/American Harrier, never enjoyed much success, and was out of service by 1991 after just 15 years of operation.

At the Harrier’s core is the unique Rolls-Royce Pegasus vectored thrust jet engine. Originally a Bristol Siddeley design, the Pegasus is able to not only power an aircraft forwards, but also to direct its thrust downwards via swiveling nozzles. This enables the Harrier to take off and land vertically, or even to hover and maneuver sideways and backwards. The Harrier’s pilot can adjust the nozzle positions subtly during high speed flight, making the Harrier more agile in air-to-air combat. Vectoring in Forward Flight, or VIFFing, as it is called, became a proven combat advantage during air-to-air engagements, as demonstrated by the Royal Navy’s Sea Harriers and RAF Harriers during the Falklands War in 1982.

Because of its superb design and unique place in aviation history, our sponsors at AVI-8 have decided to commemorate the Harrier and its Pegasus engine with one of their own, inimitable watch designs. We at WarbirdsNews hope our readers will enjoy this exotic timepiece.

The AV 4047 is an absorbing article of watchmaking that deconstructs the traditional pilot watch into a breathtakingly new, yet wearable piece of superb timekeeping. A Miyota, Japanese-made, 21 jewel, self-winding movement is completely overhauled by master watchmakers to register time via a set of three individual discs showing – the hour, minute and second hands rotate across the layered dial which is hand-finished with both explicit and subtle references to the Harrier II.

Machined-finish detailing frames the time readout with the seconds hand disc bringing the ever-forwards march of time to life dynamically and fluidly on this timepiece. Look for the Harrier’s forward profile silhouette, subtly marked to indicate the hour, minute and second on the timepiece for an easier read out.

Crafted from Marine Grade 316 L stainless steel the watch sports a Sapphire lens on top and an exhibition see-through case back. The Harrier II timepiece is strapped with a beautifully supple, genuine buffalo hide leather strap with dual color detailing on the sides that provides an excellent, snug fit for the wrist. The watch is available in both solid Stainless Steel and also a plated version featuring Titanium Carbide coated ionically onto the case.