As regular readers will know, at time of writing, AirCorps Aviation is in the final stages of completing a magnificent restoration of a rare razorback Republic P-47D Thunderbolt for the Dakota Territory Air Museum. It is one of several world-class efforts which the now-famed restoration shop in Bemidji, Minnesota has rolled out of their doors over the past decade or so. Not an organization to waste any time, they are already working on a number of other projects, one of which they began last year for the Wings of the North Air Museum of Eden Prairie, Minnesota. This latest project is based around the wreck of a rare, early-model Mustang, P-51B 42-106602, nicknamed Shillelagh, which has an extensive combat history. Two of those who flew the Mustang also have interesting histories; David O’Hara, Shillelagh’s regular pilot who also named her, and Kenneth H. Dahlberg, the triple-ace and former Prisoner Of War who was at the controls on the fighter’s final mission. As already noted, Shillelagh’s rebuild began in earnest at AirCorps Aviation last year, so we are a couple of restoration reports behind the present state of progress. We will therefore catch you up to speed over the next few days so we can take up the story as it sits now. So without further ado, here is Chuck Cravens’ first report on Shillelagh from last summer…

Wings of the North’s latest restoration project honors Kenneth Dahlberg, David O’Hara and all the men of the 354th Pioneer Mustang Group.

Both O’Hara and Dahlberg flew P-51B-10NA Shillelagh, as did other members of the 353rd Fighter Squadron. Indeed, Ken Dahlberg was shot down in this airplane and escaped capture to return to his squadron. Shillelagh had been assigned to David O’Hara, and was the third of his Mustangs lost when another pilot was flying it. Shillelagh completed 95 missions over enemy territory, including during D-Day, before being lost on August 16th, 1944 with Ken Dahlberg at the controls.

As the restoration proceeds, we will tell Ken and David’s story, and that of Shillelagh.

The nose art was originally a club-like Shillelagh, but spelled Shillelaugh. Over the night of June 5, 1944, full D-Day invasion stripes were applied.

At the time that the invasion stripes were ordered removed from the upper surfaces and top half of the fuselage, the Mustang likely received a “freshening up” of the paint scheme. The nose art name was now spelled Shillelagh, with a spiked club painted forward of the name. 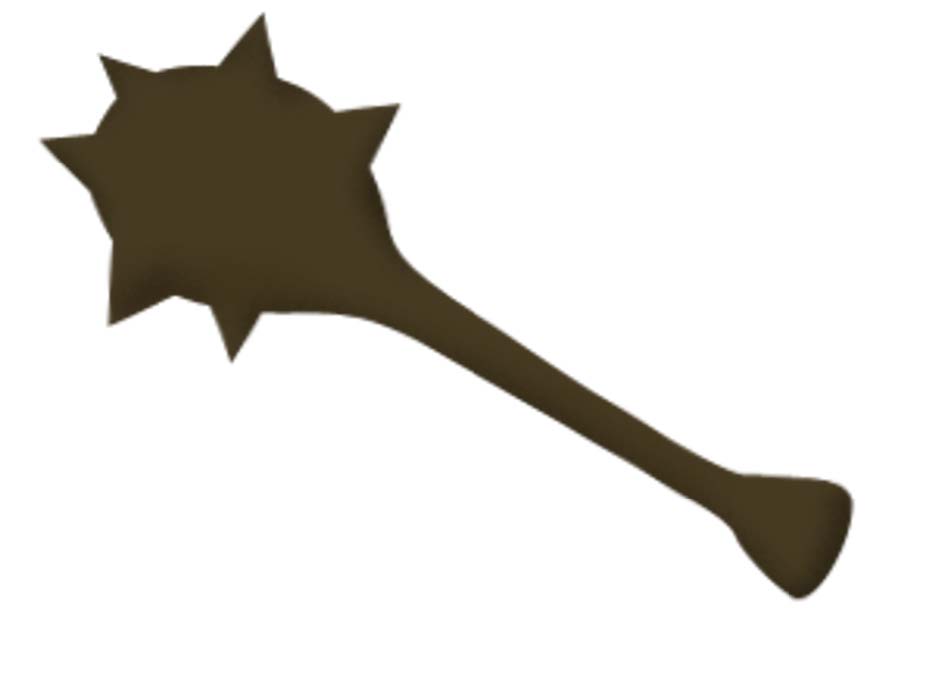 The Wings of the North Air Museum chosen AirCorps Aviation to restore Shillelagh. The first steps in any restoration involve evaluating what is on hand and then the beginning of construction for what is missing.

The Mustang’s empennage was the first assembly completed on this project.

And that is all for the first edition of Chuck Cravens’ coverage describing the restoration of Wings of the North Air Museum’s P-51B Mustang Shillelagh at AirCorps Aviation. We will publish the second installment from last fall in short order! Many thanks to Chuck Cravens and especially to AirCorps Aviation for their continued, long-time support!