On October, 29 2016 the Hawker Typhoon Preservation Group publicly launched the exciting project to restore the Hawker Typhoon Mk.1b RB396. The goal is to have the aircraft to airworthy condition in time for the D-Day 80th anniversary in 2024.  The event featured three guests of honor, wartime Typhoon pilots Flt Lt David Ince DFC, Flt Lt Derek Lovell and Flt Lt George Wood and was held before an audience of over 150 media representatives and supporters at the Boultbee Flight Academy Hangar, Goodwood Aerodrome. 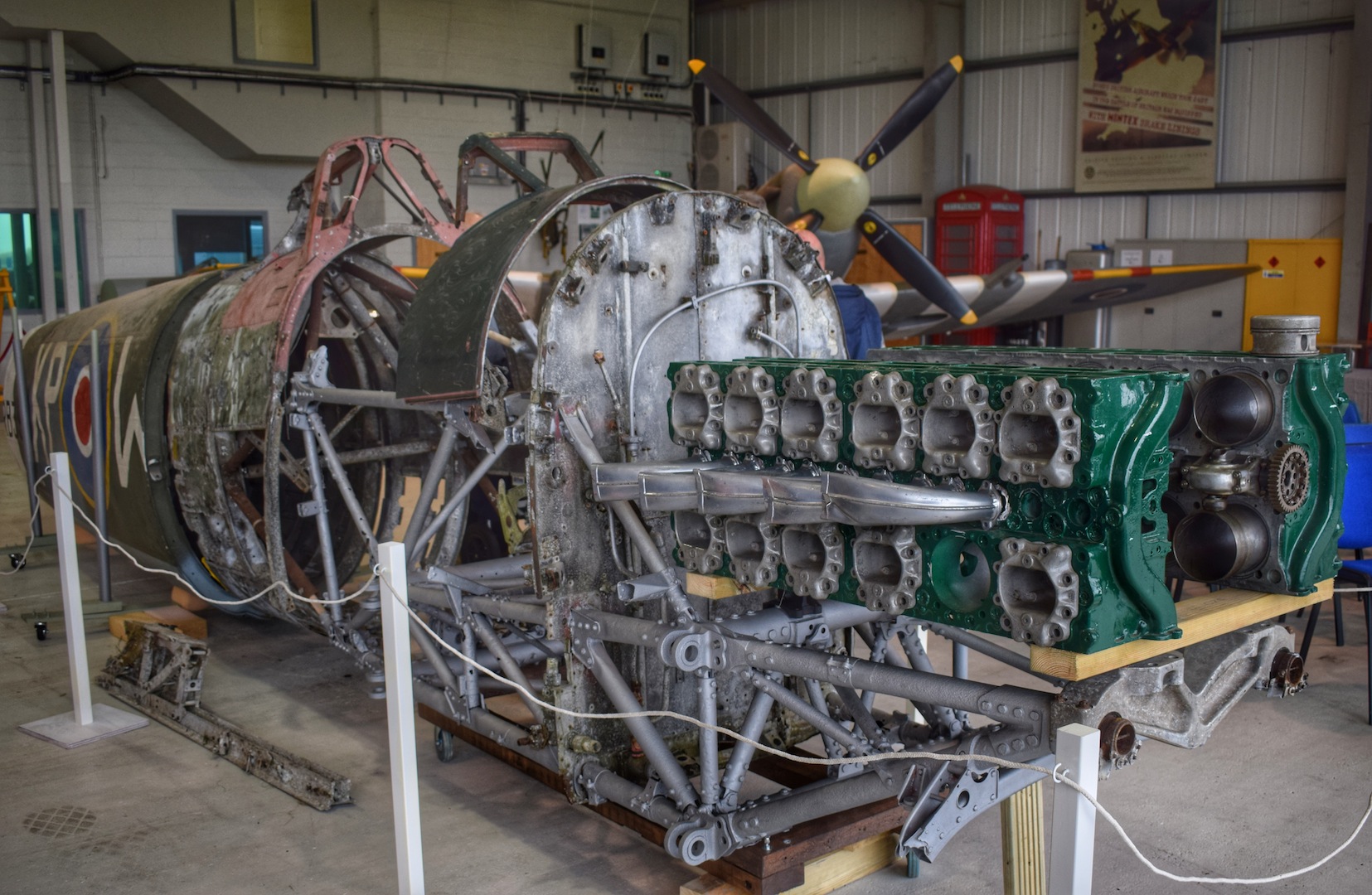 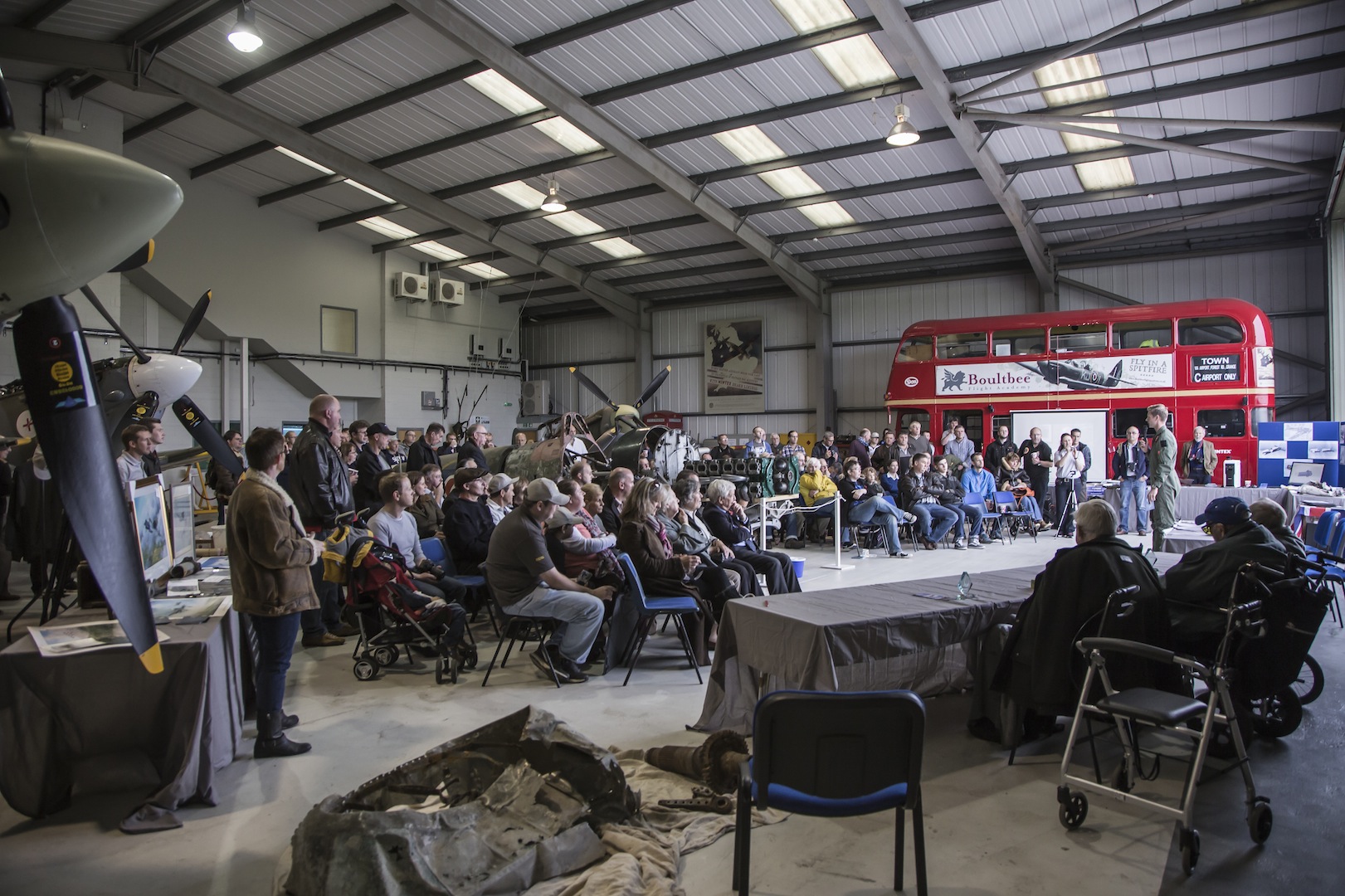