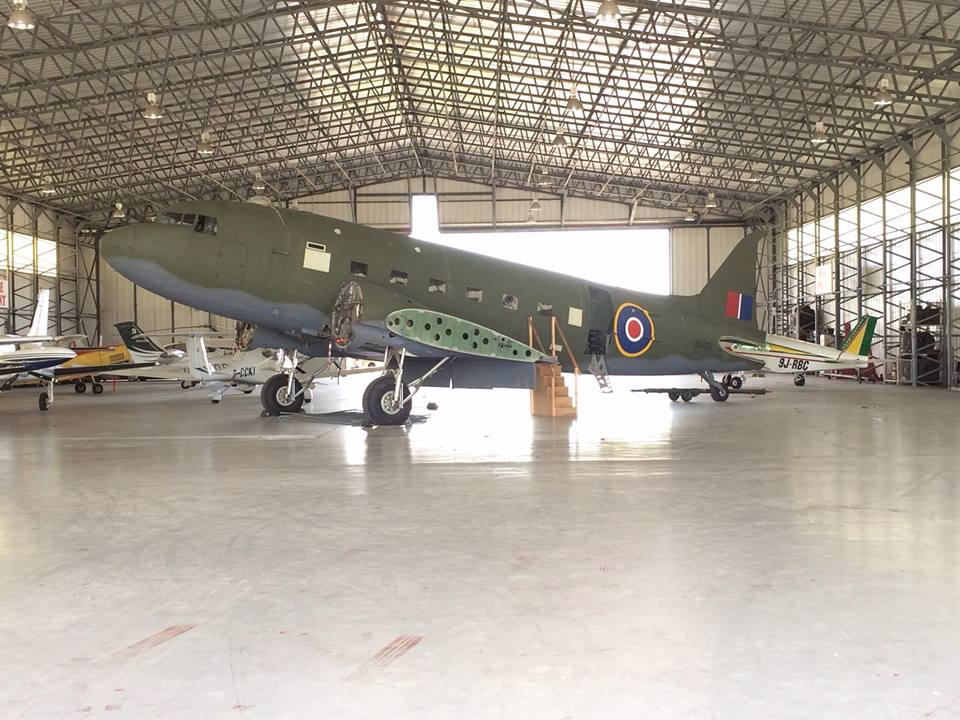 The RAF Transport Command Memorial is dedicated to keeping the history of RAF Transport Command alive and relevant. As such, the team formed Dakotair Ltd. to acquire a Douglas Dakota and certify it for carrying paying passengers. This is not at all an easy thing to do anywhere in Europe due to post-9/11 regulations, so it will be quite a feat when Dakotair achieves their aims. They eventually intend to operate three Dakotas around the UK on passenger flights, and at air shows and flyover events.Dakotair is holding another funding drive for the airworthy restoration of their combat veteran Douglas Dakota III, RAF serial KG651.
Their deadline is December with a target of £200,000. They plan on starting the restoration in late December with the goal of being ready for their first passenger rides on July 17th 2015.

The restoration tasks include: 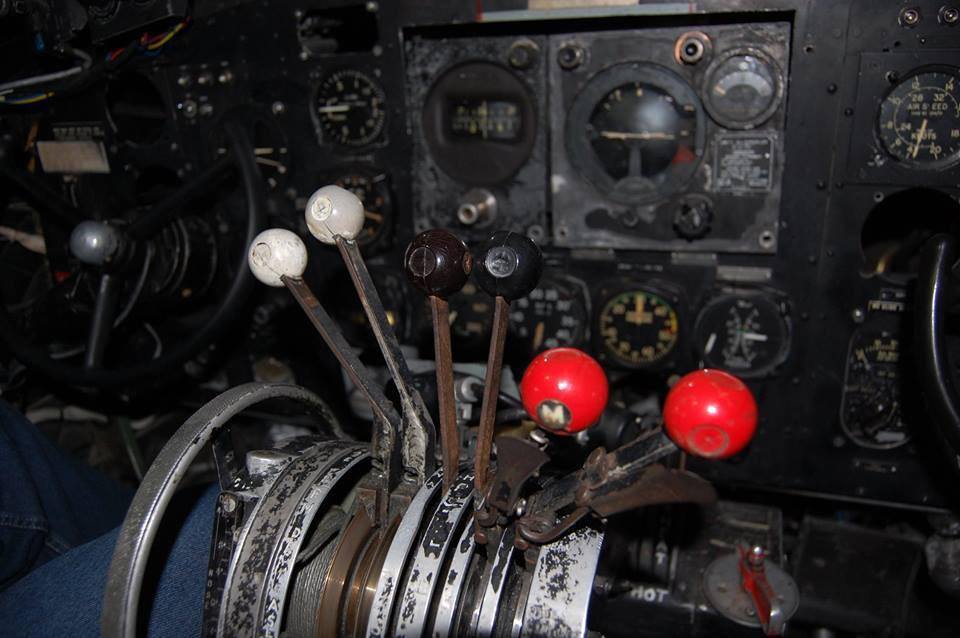 Dakotair will be opening the aircraft for visitors for a small donation over the summer/early autumn.The inaugural flight will take roughly one and a half hours. The trip will depart from Duxford, flying down to Dover and over the famous White Cliffs, with the return being via London. Perhaps most exciting, the champagne flight aboard the Dakota will have an escort to Folkstone from the Historic Aircraft Collection’s Spitfire Vb and Hurricane XII. 2015 marks the 80th anniversary for the Douglas Dakota, as well as the Battle of Britain’s 75th. Tickets for this first operational flight will be £1,000, and strictly limited to 32 seats. Should restoration team run into any delays, ticket holders will still travel on the first operational flight, but on a different date to be determined. Funds from these ticket sales will directly assist KG651’s restoration.
Dakotair will also offer the same flight on July 25th, for £750 per ticket, but on a reverse course and sans champagne.