As many readers will be well aware, there are a number of Boeing B-17s under restoration to fly right now. Perhaps the boldest of these projects is Mike Kellner’s effort in Marengo, Illinois. He and his team are working to resurrect Boeing B-17E 41-2595, a combat veteran Flying Fortress which once bore the nicknames Desert Rat and Tangerine. As we have reported previously, Kellner found the aircraft in a farmer’s field near Bangor, Maine as a collection of chopped-apart components back in the mid-1980s. Somehow, he had the vision to see this jumble of battered parts one day going back together again as an airworthy B-17. The project got underway in earnest during the mid-1990s. While Kellner and his intrepid volunteers work on a shoestring budget, they have engineered miracles with their efforts; the Fort’ is well on her way to becoming whole again. Interestingly, the aircraft did not serve as a bomber during her combat life (in the China Burma India theatre), but rather as a converted cargo plane prototype for the breed known as the XC-108A. Despite this unique aspect to the airframe, Kellner is restoring the aircraft back to its original B-17E configuration, to the way the airframe would have looked when it rolled off Boeing’s production line in Seattle, Washington during April 1942. Desert Rat, as Kellner and his team have re-dubbed her, will be the oldest Flying Fortress in the skies when she finally flies, although this record may eventually be surpassed by a B-17C which the team also has on the books. Desert Rat could use our help though, but before we provide a link for contributions, we thought our readers would enjoy a recent restoration update provided by Bill Stanczak from the Desert Rat team…

The Rat volunteers have been busy lately. Since our last update in March 2021, the team has worked on removing engines #3 and #4, and completely rebuilt #3, repairing the major longeron which was torched during scrapping.

Next, we have been adding components to the tail gun enclosure; one of the latest additions is the bulletproof glass. We still need to install the neoprene insulation which goes between the glass and the metal frame, but at least we have an almost perfect, NOS (New Old Stock) block of laminated glass which, by the way, measures 11″ x 7.2″ x 2.5″ in size and weighs in at over 13 pounds!

We have refurbished the propeller de-icer tank and have acquired the pumps, filter, and valves for it. This component sits next to the camera bay under the floor in the radio room on the copilot’s side. Behind it is the ubiquitous G-1 Oxygen bottle.

Major work has been going on in the bomb bay. The interior has been painted with a protective epoxy and lights have been added. Work has also continued on the wing attachment points (upper, lower, and shear); this beefy structure keeps the wings on the plane and is located on BLK4 (Bulkhead 4) and BLK5 (Bulkhead 5).

We have also been working on the flap drive, waist gun section, and various other parts and areas. We are currently saving money/accepting contributions for the “C” extrusions needed for the bomb racks. The earlier B-17s up through the B-17E had a different type of bomb rack than the later F and G models. After we return the catwalk and compression struts to the bomb bay, the bomb racks will become a priority.

Desert Rat also has its own dedicated Facebook page HERE which some of our readers may enjoy viewing too. If you wish to contribute to the restoration of this important aircraft, whether it be with parts, labor or cash, please contact the Desert Rat team HERE. Monetary donations can be placed HERE. 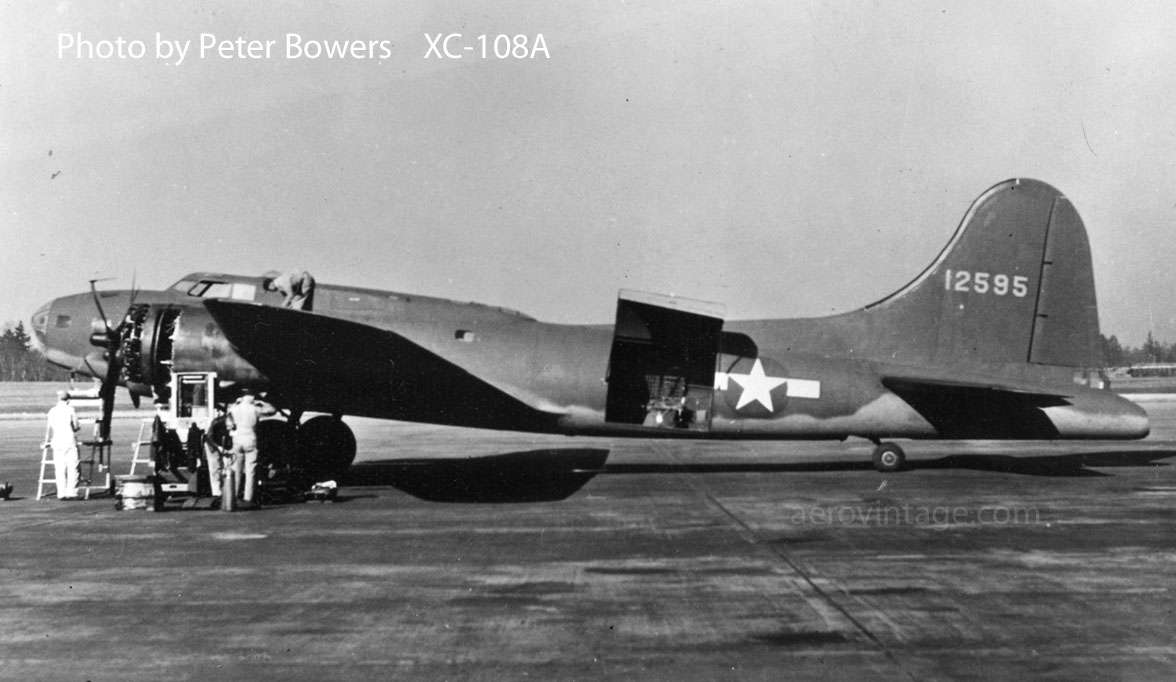