The New England Air Museum in Windsor Locks, Connecticut has a unique collection of remarkable aircraft, including several historic air racers. One such example, currently under restoration, is Anson Johnson’s P-51D Mustang, #44-72400. Johnson flew in the 1948 and ’49 Cleveland Air Races in this aircraft, winning the Thompson Trophy in 1948. Like most air racers based on military aircraft designs, this Mustang received a number of modifications to make it lighter and faster than a stock example. 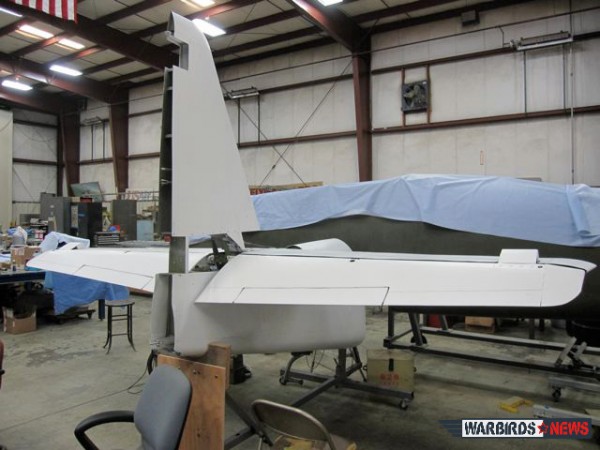 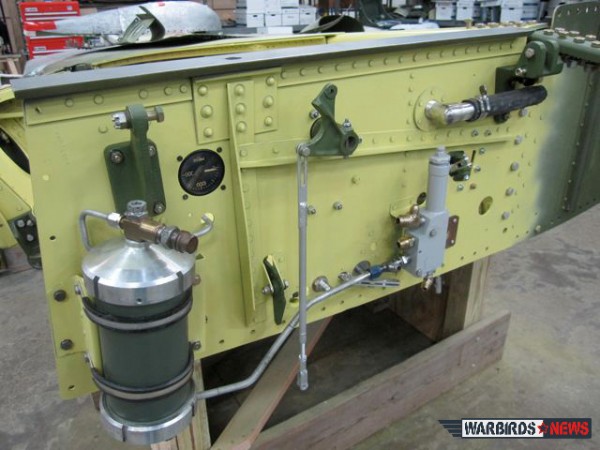