When it comes to Allied bombers of World War II, there are a few that stand out above the rest. These aircraft were crucial to the Allies’ victory, carrying out thousands of bombing missions over Europe and the Pacific.

Indeed, the Second World War is a huge moment in history and one that many have been taught about over the years due to the various aspects that were experienced between the years of 1939 and 1945. Of course, it could be argued that the war had actually lasted longer as there had been moments before and after that shaped the world the way it is today.

As a result of its significance and its place in history, it has become a topic that has had plenty of influence across a variety of different fields. One instance is in regard to education, where pupils continue to learn about events, while the gaming industry has also been able to utilize WWII in various ways. Games such as Call of Duty have been based on the events that took place, while we have also seen a collection of themed online pokies at Ignition Casino also be made available due to its importance and significance in time. 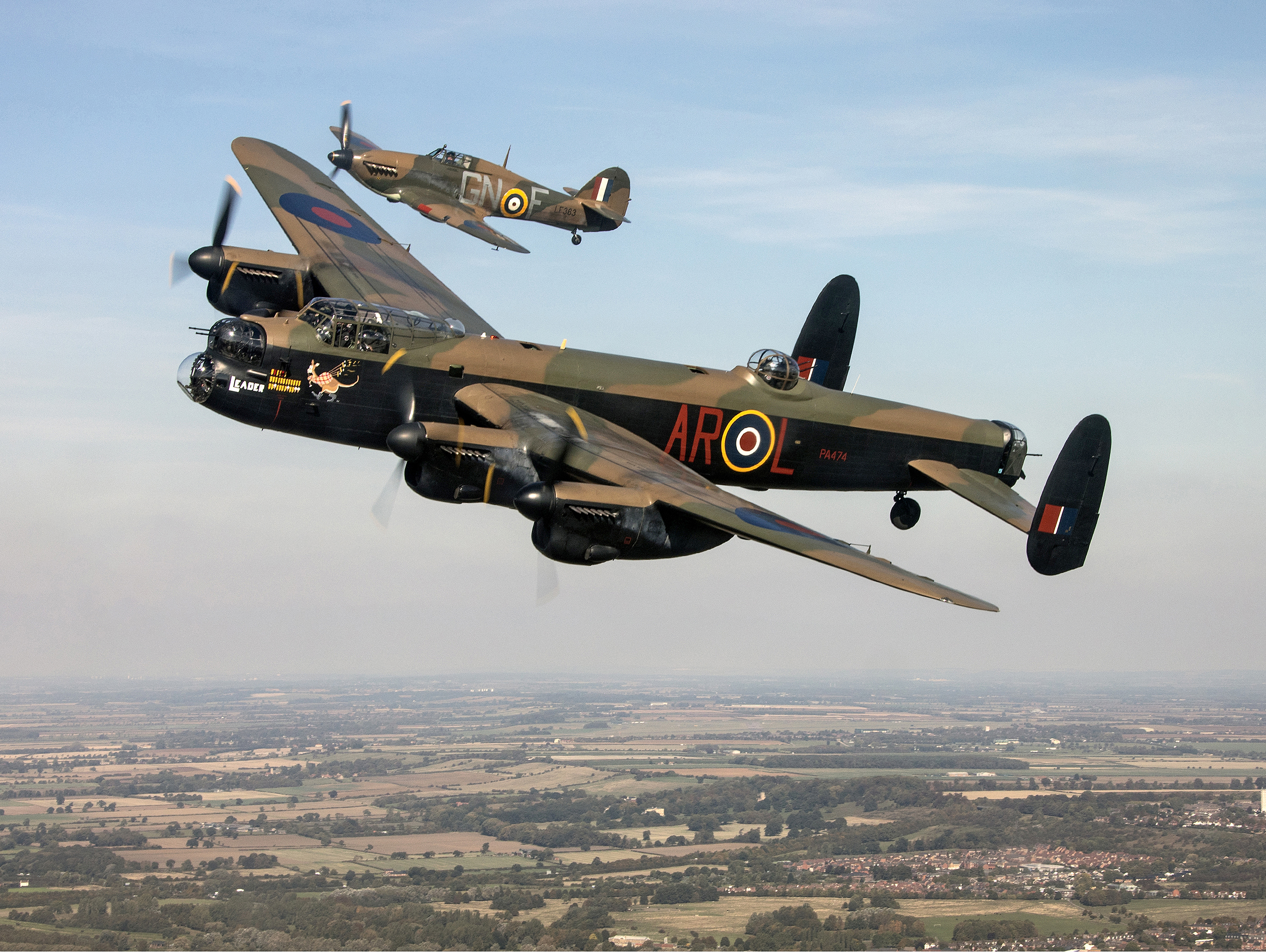 The Avro Lancaster was a British four-engined heavy bomber used by the Royal Air Force during the Second World War. It was one of the heaviest and most powerful bombers used by the Allies, capable of carrying large payloads of bombs and flying long distances at high speeds. The Lancaster was also used for electronic warfare and maritime operations. Thanks to its versatility and effectiveness, the Lancaster became one of the most famous bombers of the war. The Lancaster NX611 ‘Just Jane’ is currently being restored.

The Boeing B-17 Flying Fortress was an American four-engined heavy bomber used by the United States Army Air Forces during the Second World War. The B-17 was heavily defended, with multiple machine guns mounted in turrets and beam positions. It could also carry a large payload of bombs, making it ideal for strategic bombing missions. The B-17 was one of the most effective bombers of the war, helping to secure victory for the Allies.

The de Havilland Mosquito was a British twin-engined light bomber used by the Royal Air Force during the Second World War. The Mosquito was fast and agile, making it difficult for enemy fighters to intercept. It was also used for electronic warfare, night fighting, and maritime operations. The Mosquito was so versatile and effective that it earned the nickname “Wooden Wonder.”

The Consolidated B-24 Liberator was an American four-engined heavy bomber used by the United States Army Air Forces during the Second World War. The B-24 had a longer range than any other bomber in its class, making it ideal for long-distance missions. It could also carry a large payload of bombs, making it deadly against targets on land or at sea. Thanks to its effectiveness, the B-24 helped secure victory for the Allies in both Europe and the Pacific.

The North American B-25 Mitchell was an American twin-engined medium bomber used by the United States Army Air Forces during the Second World War. The B-25 was versatile and effective, able to be used for a variety of missions including bombing, close air support, and reconnaissance. It was also used in a famous raid on Tokyo, helping to secure victory for the Allies in the Pacific.

Are There Other Contenders?

There are a number of other bombers that could have made this list, including the Douglas SBD Dauntless – USA, Fairey Barracuda – UK, Grumman TBF Avenger – USA, Boeing B-29 Superfortress – USA, and the Vickers Wellington – UK, with each of these aircraft playing a crucial role in the Allies’ victory.

However, it could be argued that the five bombers listed above were the best of the best, and played a vital role in ensuring victory for the Allies in World War II. Thanks to their versatility, range, payload, and effectiveness, these bombers helped to change the course of the war and secure a better future for generations to come.

These are just a few of the best Allied bombers of World War II. These aircraft were crucial to Allied victory, carrying out thousands of bombing missions against targets in Europe and Asia. Thanks to their speed, agility, and payload capacity, these bombers helped secure victory for the Allies and bring an end to this tragic conflict.