It’s been a decade and a half since the mighty Grumman F-14 Tomcat retired from U.S. military service, but the type seems still to have a magnetic hold on aviation-minded people across the globe. Perhaps the 1986 movie Top Gun has something to do with this, but with its swing wings, elegant form and awesome power, it’s hard to imagine a more charismatic fighter jet in history than the F-14. With that in mind, we thought our readers would be interested to hear from Dave “Bio” Baranek – someone with an intimate knowledge of what it was like to fly and fight in this magnificent naval combat aircraft… and someone who played a significant role, as a Top Gun instructor at NAS Miramar, in the making of the famous Tom Cruise film centered there. Bio will be contributing stories here, from time-to-time, in a new series about the Tomcat. He has written a number of authoritative books on the subject, the most recent of these being Tomcat RIO: The F-14 Tomcat and the Heroic Naval Aviators Who Flew It, which came out last fall. We will let the description of this book fill readers in on Baranek’s provenance regarding the subject, but look forwards to publishing further Tomcat Tales moving forwards!

Dave Baranek knows exactly what it means to “ride into the danger zone.” In his new release, Tomcat RIO, he plants readers firmly in the cockpit of the legendary F-14 Tomcat fighter, blazing along at twice the speed of sound seven miles above the ocean and the carrier that hurled it off its deck. Tomcat RIO is a superbly crafted book that pulls readers into the exciting world of the F-14 and Navy carrier operations. Readers can ride along as Baranek expertly shares all the stomach-dropping thrills of dogfighting and the pulse-pounding tension of patrolling the skies over Iraq with the ability to launch a 100-mile Phoenix missile at the touch of a button. 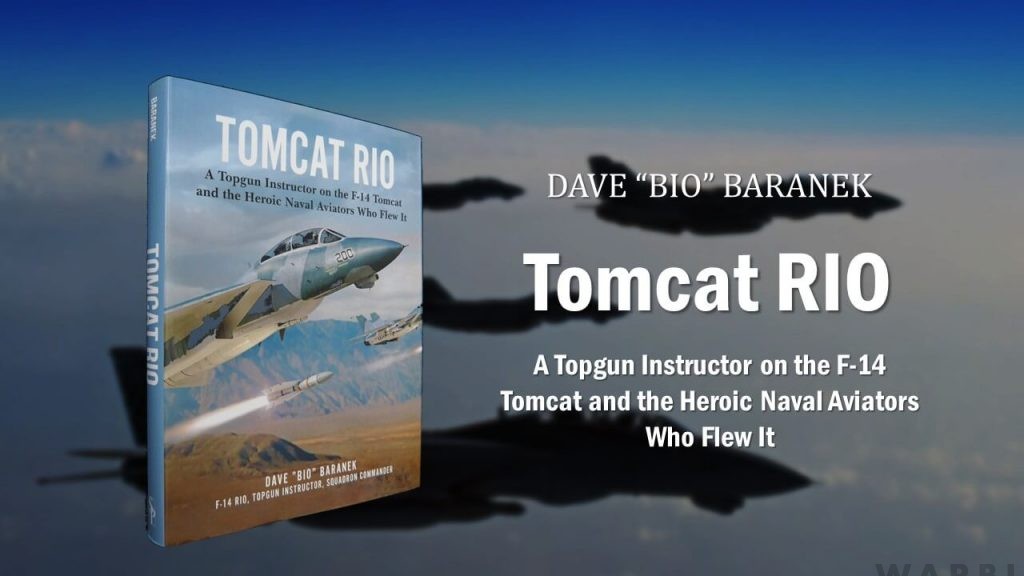 An expert in fighter tactics and aircraft carrier operations, Baranek (whose call sign is “Bio”) ascended to the command of an F-14 fighter squadron of more than 300 people, and he shares the challenges and unexpected trials that come with leading a squadron in the dynamic environment of Naval Aviation.

Full of adventures, lessons and inspiration, Tomcat RIO also includes dozens of Bio’s best and most acclaimed photos, including one that was hailed by photographer George Hall as “one of the best Tomcat photos ever taken.” The book is printed on large 8” x 10.5” pages, so the photos are presented larger than in many books like this. It has eight special sections that provide details and perspective on subjects such as air-to-air missiles and carrier operations, and a generous glossary.

Bio immerses readers in rich detail, where they can practically smell the jet exhaust and feel the gut-wrenching g-forces. Tomcat RIO pitches readers into the thick of it as only Bio can tell it. Strap in, and get ready for a wild ride!

Dave “Bio” Baranek is also the author of Topgun Days and Before Topgun Days. He enjoyed a successful and satisfying 20-year career in the United States Navy, starting with assignments to F-14 Tomcat squadrons and the elite Topgun training program as an instructor, and on to the Joint Chiefs of Staff and the US 7th Fleet. Baranek retired from the Navy in 1999 and is now a defense contractor. He is married and lives in Satellite Beach, Florida.

For more information, visit www.topgunbio.com, or connect with the author on Facebook (search for Topgun Days Tomcat RIO) or Instagram (he is Topgun Bio). 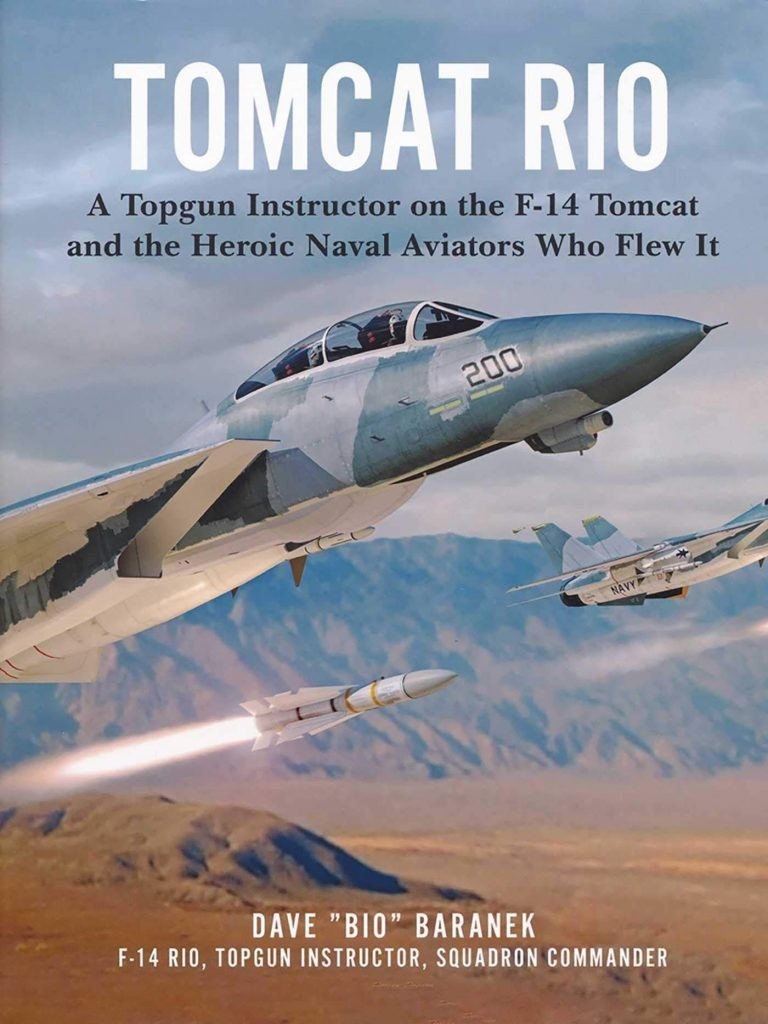