On August 7, 1963, the first Lockheed YF-12A interceptor, sn/ 60-6934, took off from a top-secret air base at Groom Lake, Nevada, on its first flight. Lockheed test pilot James D. Eastham was at the controls, three YF-12A prototypes s were built. The YF-12 was developed as a high-altitude, Mach 3 interceptor to defend against supersonic bombers. Based on the A-12 reconnaissance aircraft, the YF-12A became the forerunner of the highly-sophisticated SR-71 strategic reconnaissance aircraft.

The interceptors were equipped with a very effective Hughes fire control system and armed with three Hughes AIM-47 Falcon air-to-air missiles. In 1965 the U.S. Air Force placed an order for 93 F-12B interceptors for the Air Defense Command, but Secretary of Defense Robert McNamara continually refused to release the funds which Congress had appropriated. Eventually, the contract was canceled.

on August 14, 1966, the aircraft s/n 60-6934 was damaged beyond repair in a runway accident at Edwards Air Force Base. Part of the airplane was salvaged and used to construct the only SR-71C, 64-17981, a two-seat trainer. The third YF-12A, 60-6936, was destroyed when the crew ejected during an inflight fire near Edwards AFB on June 24, 1971. The only remaining YF-12A, 60-6935, is in the collection of the National Museum of the United States Air Force, Wright-Patterson AFB, Ohio. The aircraft on display — the second one built — was recalled from storage in 1969 for a joint USAF/NASA investigation of supersonic cruise technology. It was flown to the museum in 1979, and it is the only remaining YF-12A in existence (the first YF-12A was damaged beyond repair after a landing mishap, and the third YF-12A was destroyed after the crew ejected to escape an inflight fire). 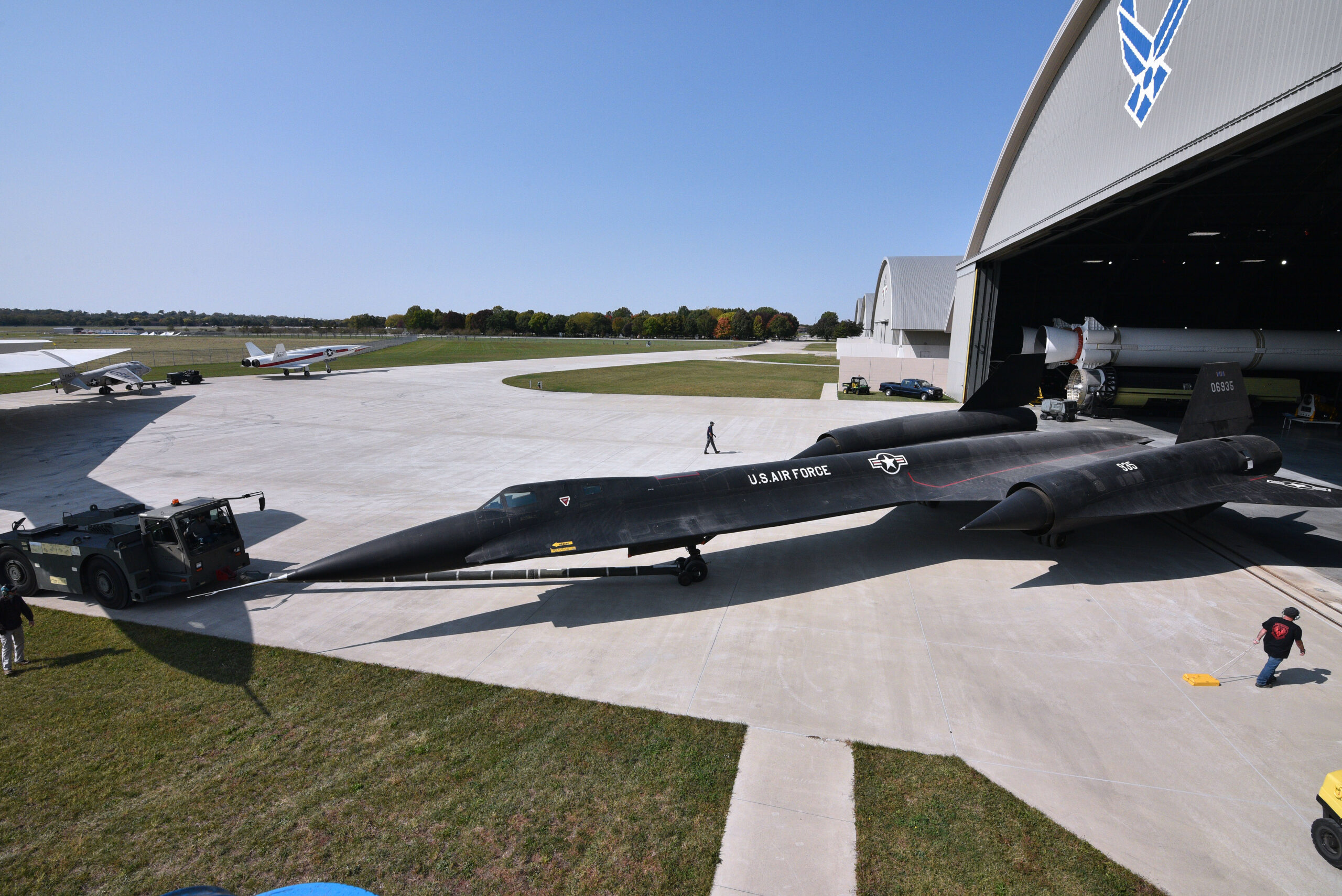