On September 29, 1954, at Edwards Air Force Base in the high desert of southern California, McDonnell Aircraft Corporation test pilot Robert C. Little made the first flight of the first F-101A-1-MC Voodoo ( s/n 53-2418). During this flight, the new interceptor reached 0.9 Mach at 35,000 feet (10,668 meters). The F-101A was a development of the earlier McDonnell XF-88 Voodoo and all were production aircraft. There were no prototypes.

Robert C. Little flew P-51 Mustang fighters during World War II. He joined McDonnell Aircraft Corporation as a test pilot in 1948. He flew the FH Phantom and made the first flights of the F3H Demon, the F-101A Voodoo, and the F-101B. He was next assigned as McDonnell’s chief test pilot and base manager at Edwards Air Force Base. He then made the first flight of the YF4H-1 Phantom II and conducted the early company tests of the airplane, then became the F4H program manager.

Outside the cockpit, Little rose through the company’s ranks and after the merger with Douglas, became a corporate vice president, overseeing the operations of McDonnell-Douglas at St. Louis and McDonnell-Douglas Helicopters at Mesa, Arizona.

F-101A 53-2418 was transferred to General Electric for testing the J79 afterburning turbojet engine which would later power the McDonnell F-4 Phantom II. In this configuration, it was designated NF-101A. General Electric returned the Voodoo to the Air Force in 1959. By that time obsolete, it was used as a maintenance trainer at Shepard Air Force Base, Texas.

53-2418 was next turned over to a civilian aviation maintenance school and assigned a civil registration number by the Federal Aviation Administration, N9250Z. The airplane was sold as scrap but was purchased by Mr. Dennis Kelsey. In 2009, Mrs. Kelsey had the airplane placed in the care of the Evergreen Aviation and Space Museum, McMinnville, Oregon. After being partially restored by Evergreen Air Center, Marana, Arizona, 53-2418 was placed on display at the Evergreen Museum. 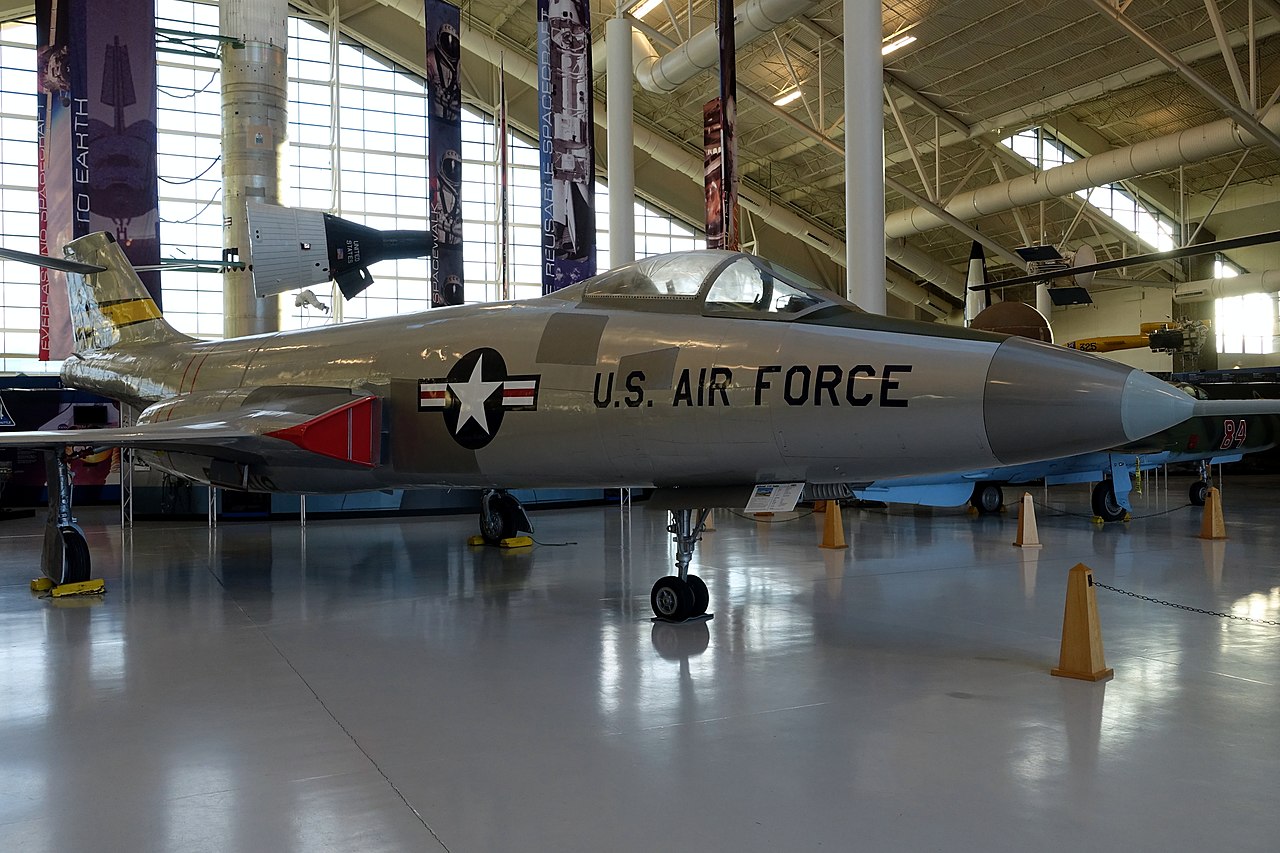