In the most recent issue of Warbird Digest, we highlighted the Bealeton, Virginia-based Flying Circus Airshow (FCA), which celebrated its 50th anniversary of its first show in May 2021. One of the greatest aspects of FCA is the ride program, which is grassroots barnstorming in its purest form. From the time the gates open until the sunsets behind the western tree line, FCA pilots take men, women, and children aloft in various Stearmans and WACOs, so they can see the world through struts and flying wires. One of those aircraft, the King family’s 1939 WACO YPT-14, USAAC #40-26 (see WD #66, May/June 2016), holds a special place in the hearts of the author’s family.

I first visited Bealeton as a teenager in 1988, when my family traveled there for an R/C scale meet, that my dad, John, and I had entered. While my dad and I were busy R/C’ing, my mom and sister, Connie and Stephanie respectively, decided to go check out the biplanes rides and since my sister was 12 at the time, they decided to go for a dual ride, which automatically put them in a WACO. Luckily my dad was able to breakaway to snap a few photographs of them their taxi, take-off, and best of all the broad giggling smiles as they walked away from the aircraft after the flight.

I got an aerobatic ride in a 450 Stearman that same weekend, and looked forward to visiting again, but that next visit wouldn’t happen for 27 years. In July 2015, I returned with my wife, Germaine, with the intent of writing an article about the place that is my field of the dreams. My point of contact was pilot/wingwalker Chuck Tippett and he suggested the weekend of the Fauquier County Fair because they would perform two flyovers of fairgrounds. When Germaine and I arrived at the field, the FCA 450 Stearman and the King’s PT-17 were already there, but Chuck said we had to drive over to the King’s farm to pick up the YPT-14.

When we arrived at the secluded and bucolic farm, I could not help but smile when I saw where the WACO was kept. These days, one would except such an aircraft to be in a climate-controlled hangar, but there was parked in a huge open-air barn surrounded by weeds, various farm implements and what appeared to be a set of UPF-7 wings. However, as Tippett and Joe Bender, another pilot/wingwalker, pushed the aircraft into the sunlight, it was evident that it was meticulously maintained as it was immaculate. As Chuck pre-flighted the aircraft, Germaine and I headed back to our truck to meet him back over at the Circus, but Chuck, who embodies the spirit of the original barnstormers, asked Germaine if she’d ever flown in a biplane, and when she replied in the negative, he said, “Hop in.”

In a few minutes, Chuck, with Germaine, and Chuck’s grandson, Ryder, in the front cockpit roared down the corn-flanked turf runway. Although, I wouldn’t discover it until a few weeks later, when I started deep research into the aircraft I would photograph that weekend, but my wife had just taken off on her first antique biplane ride in the exact same WACO that my mother and sister had flown in 27 years prior.

Before returning to the Circus, Chuck took Germaine on a tour of the countryside, and after they landed, Germaine climbed down from the cockpit with the same giggling grin as my mother and sister had decades before, when they climbed out of the same WACO. It is a grin few can suppress once they seen the world through the struts and wires of an antique WACO. 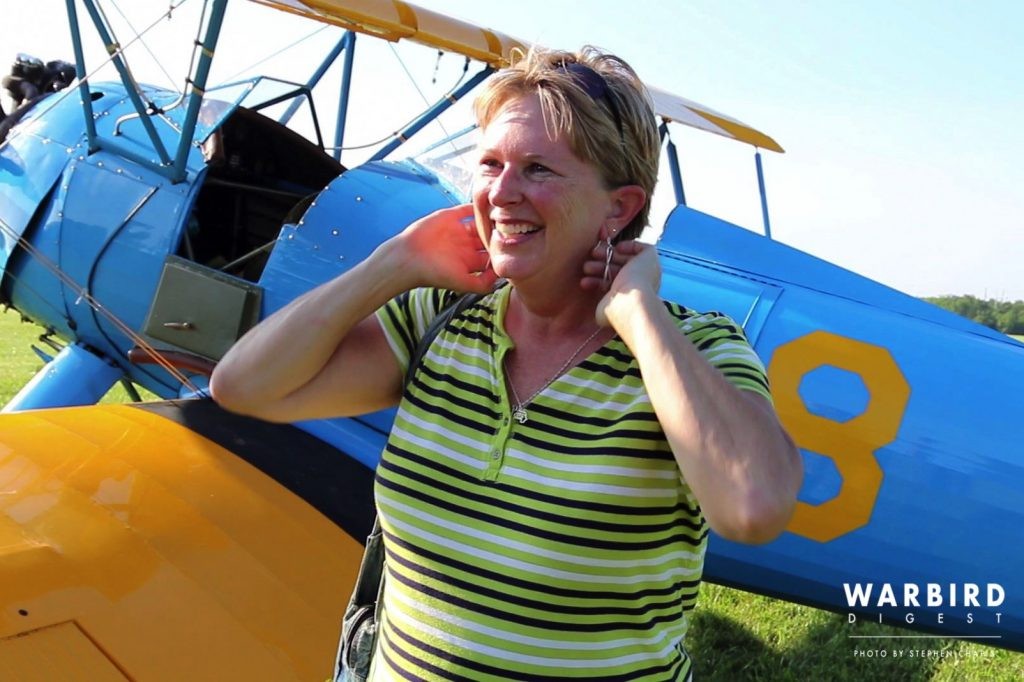 THE FLYING CIRCUS – A visit to the Flying Circus Aerodrome is a heavenly slice of airborne Americana, and an entertaining trip back in time for the whole family! Read the full article inside issue #91 of Warbird Digest. 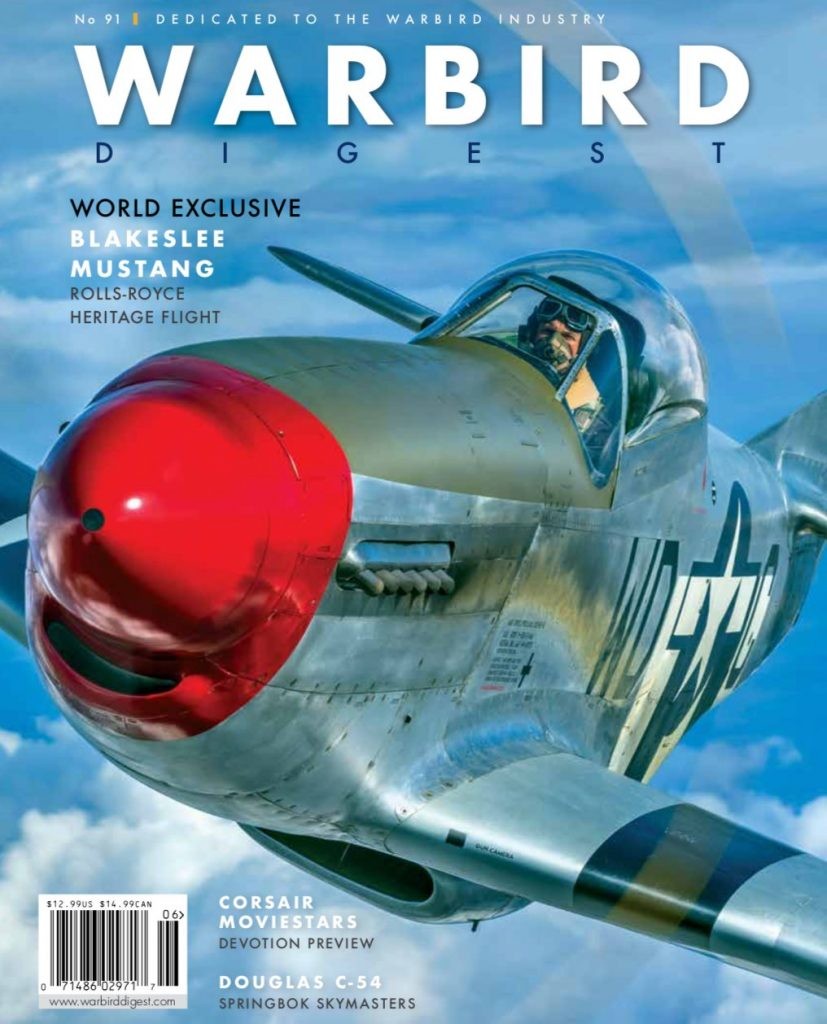 by Adam Estes After a multi-year effort, Planes of Fame Air Museum recently announced plans to expand their presence into California’s Central Coast region, selecting a site for a new facility which they will construct at […]