The Right Stuff  television series, based on the 1979 book of the same name by Tom Wolfe, premiered on October 9, 2020 on Disney+. Unfortunately, despite the excellent reviews, Disney+ decided to cancel the series after just one season. However, there’s still hope for the series to continue because Warner Bros. Television is shopping the project to other outlets. 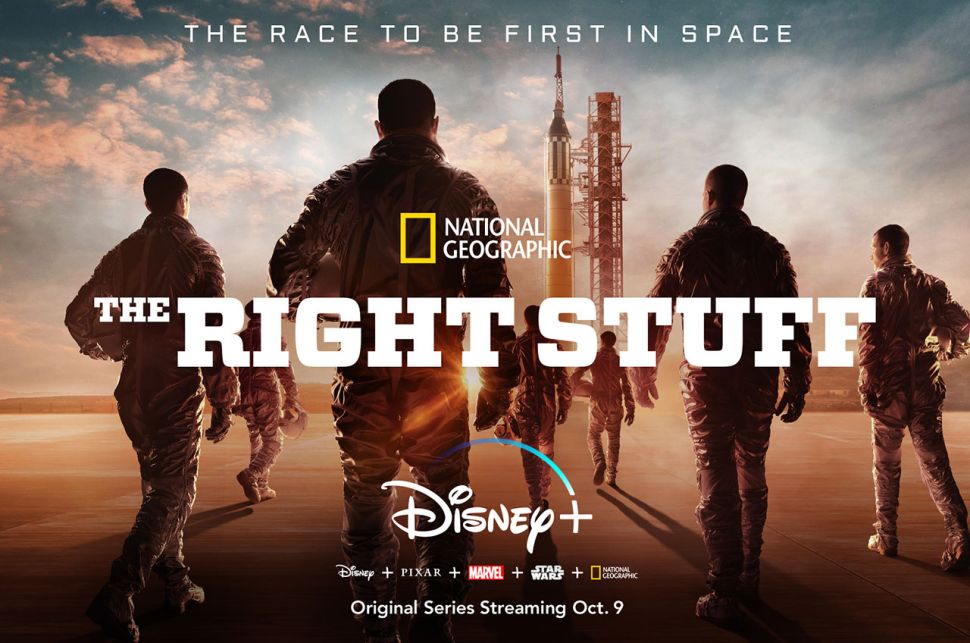 As reported by slashfilm.com, Warner Bros. Television is looking at potential new homes like TNT and HBO Max. The studio recently sought an extension of the options on the cast to return for a second season so they can figure out if the series can continue elsewhere. What’s not clear is what the direction of the series would take. Apparently negotiations with Disney+ included a potential new direction for the show with a focus on a space mission from the 1980s with a completely new cast, making The Right Stuff into an anthology series of sorts. It’s not clear if that would be the plan at a new streaming home.

Loosely based on the 1979 book of the same name by Tom Wolfe and the 1983 film adaptation that follows, The Right Stuff was the first original series produced by National Geographic for the streaming service.