In 2023, the Aeronautica Militare Italiana (AMI, the Italian air force) will celebrate their centenary with events and celebrations across the nation, recognizing the founding of the original Aeronautica Militare on March 28, 1923. As a result, next year will be a special one for Italian aviation enthusiasts.

On Tuesday, December 6th 2022, in Rome, the plan of the program for 2023 of activities was laid out by the Italian Air Force Chief of Staff, Air Force, General Luca Goretti. He said it was “a great opportunity to tell our story, make known our ideals and our precious skills at the service of the community and the institutions.”

General Goretti presented the details to an audience including relevant institutions, partners, sponsors, and the media a calendar of the articulated program of multidisciplinary initiatives that will take place in 2023. The Italian Air Force is taking extra efforts to produce a world-class celebration with air displays, traveling exhibitions, editorial and multimedia projects, sport events, and international conferences.

The history of Italian military aviation is a remarkably complex and diverse saga. Italy can claim some of the earliest use of heavier than air aircraft in combat when the Italian Army’s Servizio Aeronautico of the Regio Esercito (air service of the Royal Army) undertook reconnaissance and bombing sorties in Libya during the Italo-Turkish war in 1911, also using airships as well. During the First World War, Italian airmen flew in the The Italian Corpo Aeronautico Militare (Military Aviation Corps of the army) formed in 1915 until the war’s end. The Servizio Aeronautico della Regia Marina (Royal Navy Aeronautical Service of the Kingdom of Italy), had already been raised in 1913. In 1923, King Vittorio Emanuele III of the Kingdom of Italy authorized the founding of the independent air arm as the Regia Aeronautica (Royal Air Force) which took control of all army and naval air assets. Numerous records and a significant expansion took place in this founding era, including records for absolute speed, altitude and distance flights or ‘raids’. Regia Aeronautica airmen flew in the Spanish Civil War with the Republican air arm, during the 1930s, and with the Axis forces until the 1943 armistice, when the Air Force was split into the Italian Co-Belligerent Air Force in the south aligned with the Allies, and the Axis Aeronautica Nazionale Repubblicana in the north. In the 1950s, with Italy as a founding member of NATO, the new republic constituted the revived air arm as the Aeronautica Militare, dropping the obsolete Royal title, and the Italian air arm continues to be a major player in NATO and other operations.

The most significant and iconic moment will obviously be the March 28 anniversary, the date of the establishment of the original Italian Air Force, which will be celebrated in, and over, the splendid setting of the historic center of Rome with two main events: a military ceremony on the Pincio Terrace and a flyover.

Private collectors and organizations are also contributing to the event with planned completion of restoration projects. We have already reported on the Italian collector Renzo Catellani’s effort to bring back to life a FIAT G.91, after successfully restoring to airworthy conditions a MB-326 and a MB-326K. Catellani’s airplanes will be included in the commemorative airshow taking place at Pratica di Mare air base on June 16 to 18, 2023.

The Volandia Museum located northwest of Milan is in the process of building a full size non-flying reproduction of the historic Savoia Merchetti S.55, the famous Italian flying boat which soared the skies and set world records in the late 1930s. The plan is to have the airplane on a static exhibit at the Museo Storico dell’Aeronautica Militare ( Italian Air Force Museum) by July 1st, the anniversary of the Crociera aerea del Decennale (Decennial Air Cruise). Led by General Italo Balbo, the Crociera aerea del Decennale was a mass transatlantic flight from Orbetello, Italy, to the Century of Progress International Exposition, Chicago, Illinois. The expedition, organized by the Italian Regia Aeronautica, began on July 1, 1933, and ended on August 12 of the same year. It consisted of 25 Savoia-Marchetti S.55X seaplanes crossing the Atlantic Ocean in formation, forming the greatest mass flight in aviation history. 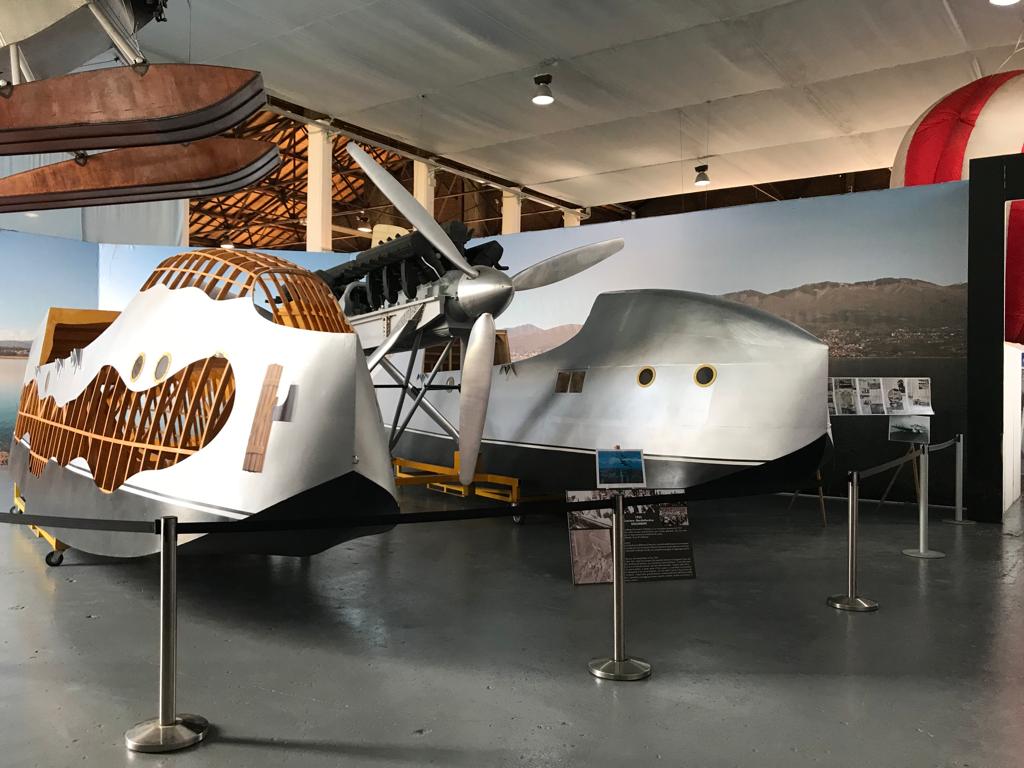 Between June 16 – 18, the actual Centenary airshow will be held at Pratica di Mare Air Base, near Rome and it will focus on both the current and past aircraft of the Italian Air Force. It will be the main airshow in Italy in 2023. 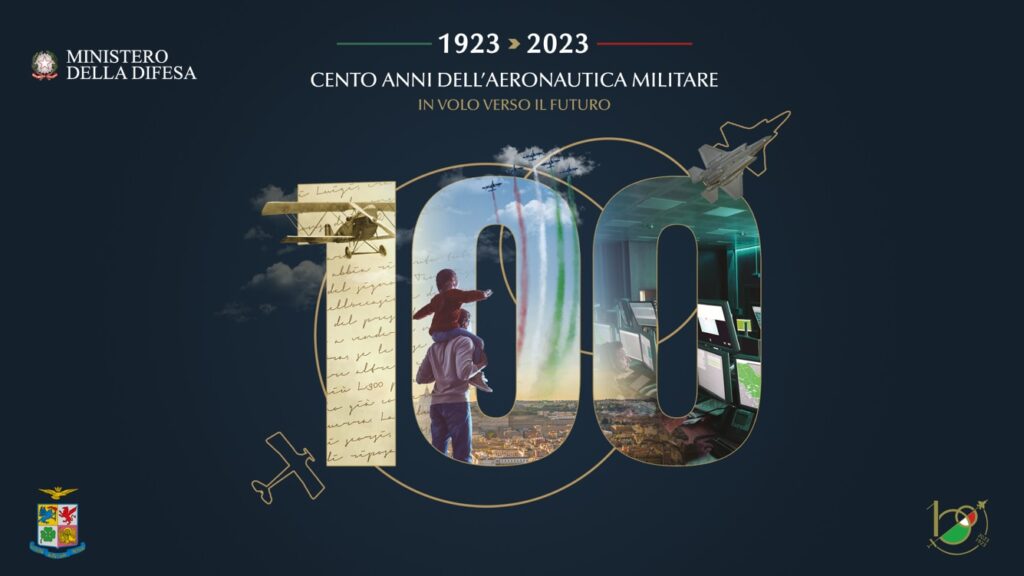 “The Centenary will be a great opportunity to tell our story, make known our values, our ideals and our precious skills at the service of the community and institutions,” said Chief of Staff of the Air Force, Gen. Luca Goretti.

These are just a few highlights of the historic anniversary, the Aeronautica Militare has created aa dedicated webpage to keep the public informed about the events throughout the year. Click HERE.

We will continue to report on further developments as they happen.