Brought to you by Ladd Gardner Aviation Insurance.

One of the longest campaigns of WWII, The New Guinea Campaign lasted from 1942 – 1945. Japan had easily conquered the majority of the northern reaches of the island, but had run out of steam during the Papuan campaign and failed to capture Port Moresby on the southern most part of the massive island. A strategic blunder by the enemy, the Allies then went on the offensive in a series of campaigns that gave them control of most of this strategically important island. This would be a fatal blow to the Japanese presence in The Pacific. It should be noted, that like much of the Pacific campaigns fought by the Japanese, disease and starvation claimed more enemy lives than actual battle action.

In 1944 during the closing phase of the campaign, USS Santee (CVE-29) fueled and provisioned near Espiritu Santo in April then sailed to The Solomons. Her air group took part in destroying 100 enemy aircraft and tearing up enemy airfields before departing to The Admiralties. Arriving at Seeadler Harbor, she took on fuel and food; then sailed again for Hollandia. From May to June, she added to her current complement of aircraft with 66 Corsairs and 15 Hellcats. In early June, her division steamed north for Kwajalein. By August, Santee reached the newly won Guam. Her 81 aircraft became the first planes to operate from the re-conquered island.

After training, she sailed in early October reaching Philippine waters a few weeks later. Her gunners shot down one enemy plane during a morning attack, and her aircraft downed two more. On the 25th she launched five Avengers and eight Wildcats for an attack against Japanese surface units more than 100 miles to the north. But at 0740 a kamikaze crashed through the flight deck severely damaging the hangar deck below. 15 minutes later an enemy sub would launch a torpedo that struck the ship causing flooding of several compartments and creating a 6-degree starboard list. To note: this and the attack on the Suwanee (CVE-27) 30 seconds later, are generally considered the first deliberate kamikaze attack of the war. After emergency repairs less than two hours later, Santee was once again combat ready having never been out of formation. 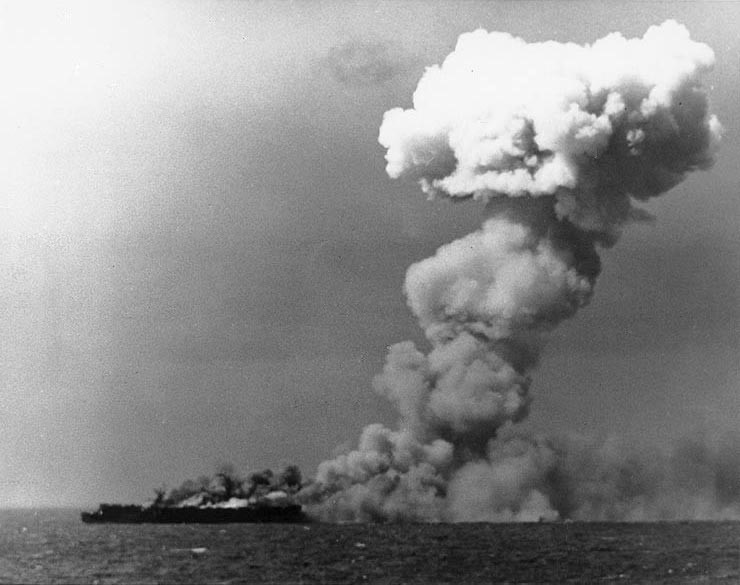 Between October 18th and 27th, her planes shot down 31 Japanese aircraft and sank one 5,000 long ton ammunition ship, in addition to damage inflicted by strafing during their 377 sorties. At the end of the month, she returned to anchor in Seeadler Harbor for temporary repairs. Underway again by early November, she steamed to Pearl for more repairs. She then took on almost 100 Marines for transport back to the U.S. Santee completed the year undergoing repairs to battle damage and general overhaul.

At LGA Insurance, we are proud to be an independent agency with a full compliment of company relationships. As an independent brokerage, we are not bound by single-company relationships. We only work with established underwriters with strong fiscal foundations, and our clients can be assured that their assets are protected. From historic planes and general aviation to fleets and rotorcraft, our aviation insurance professionals have the knowledge and relationships to match the right policy to each owner’s aviation needs. Call us today if you’d like a quote or would like to know more about the independent brokerage advantage. Visit www.lgainsurance.com 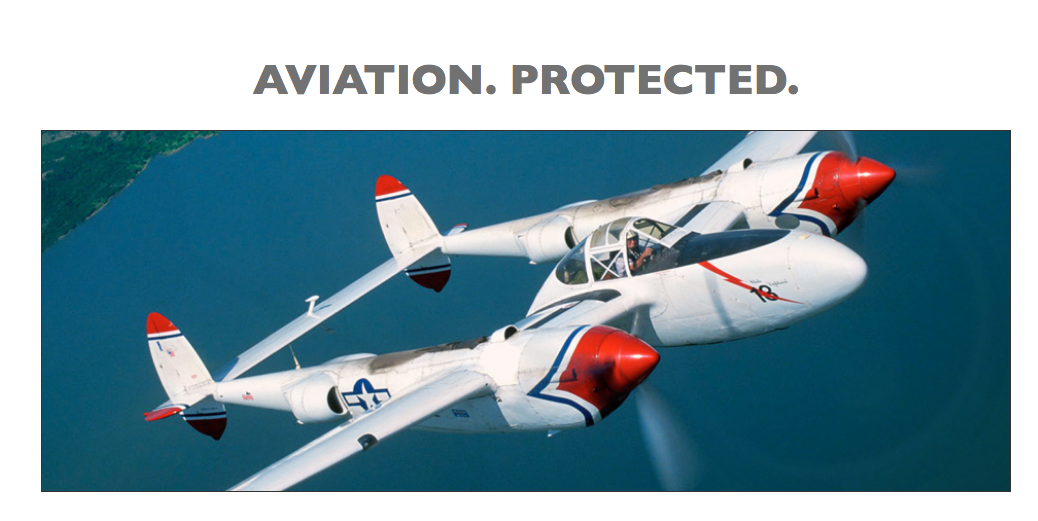