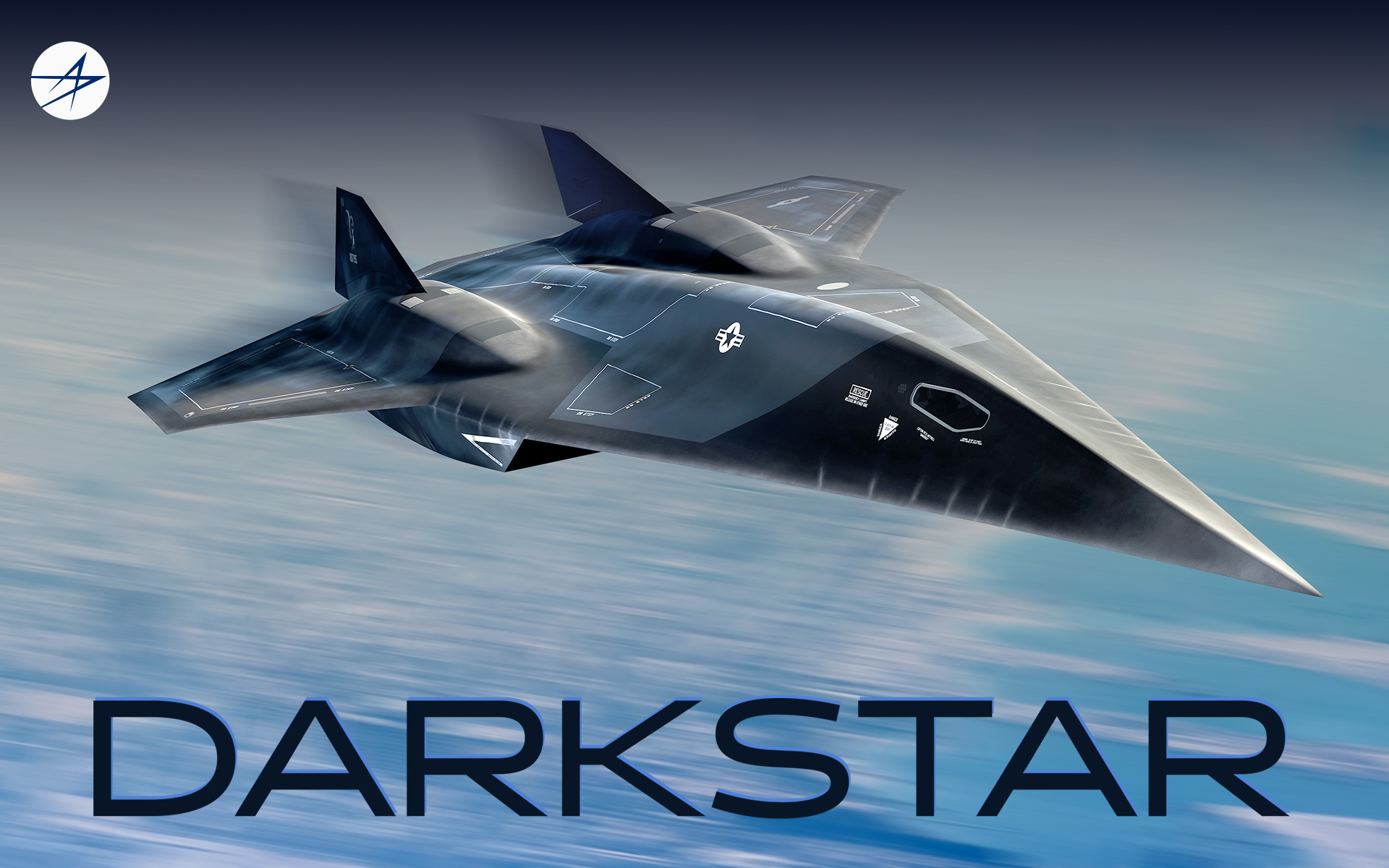 During the heyday of silent film, Glenn L. Martin received $300 a day for flying his Model T trainer in the 1915 movie The Girl From Yesterday. The film starred Mary Pickford, one of the largest stars of the time known as “America’s Sweetheart.” 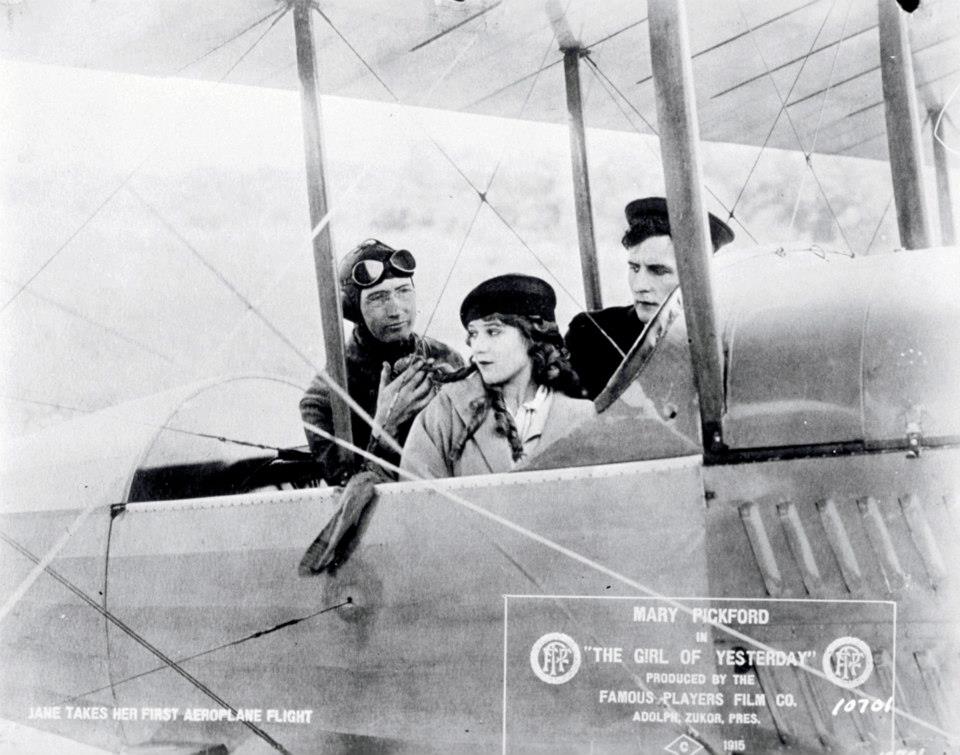 The final scenes of 1942’s Best Picture winner, Casablanca, are quite possibly the most famous in all of filmdom. A large-scale model of the Lockheed Model 10 Electra plays a pivotal role as stars Victor and Ilsa Lund Laszlo flee to escape the Germans. 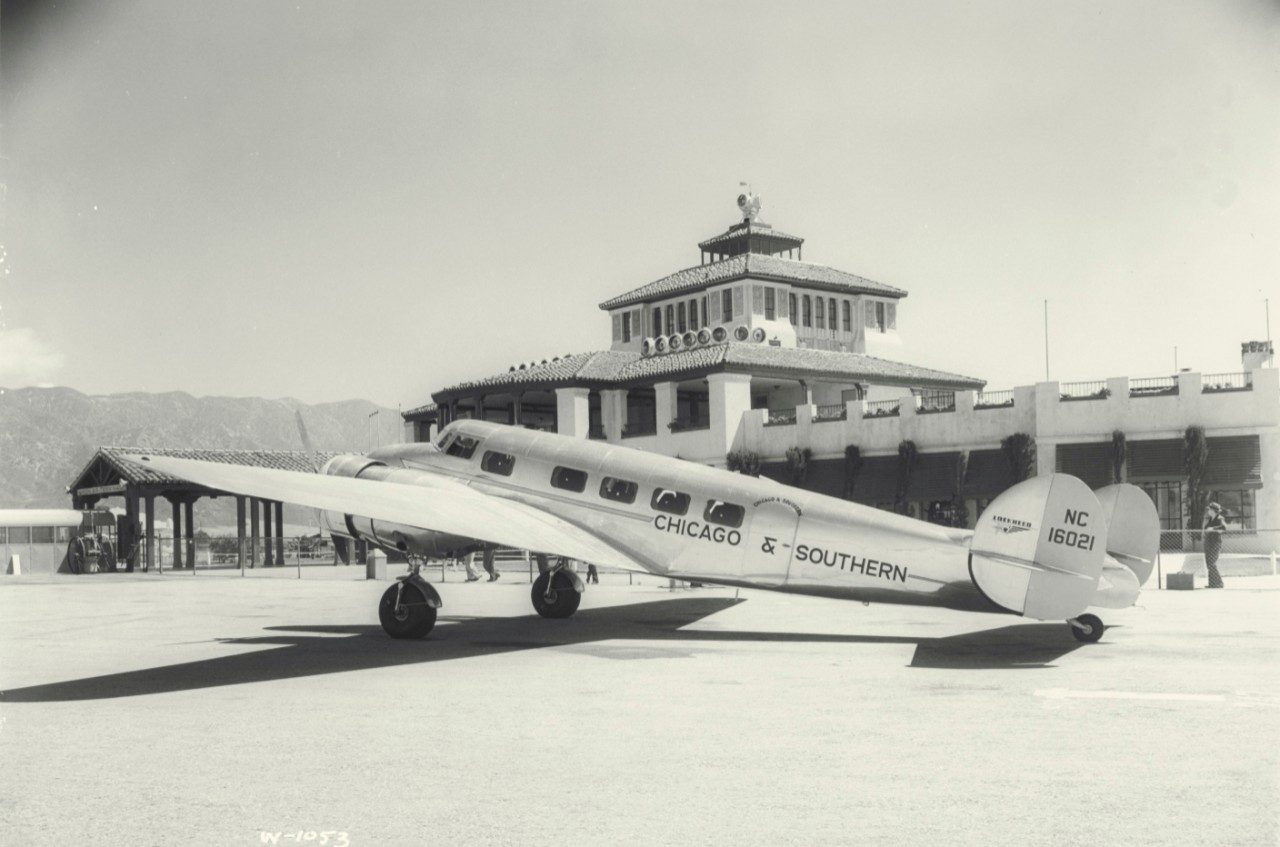 In the 1997 action thriller Air Force One, a family of Lockheed Martin mobility aircraft including a C-5, C-141 and MC-130 can be spotted at various points throughout the film.

From Iron Man to The Avengers, Lockheed Martin aircraft including the F-35, F-22, F-16 and SR-71 have starred on the screen next to superheroes. 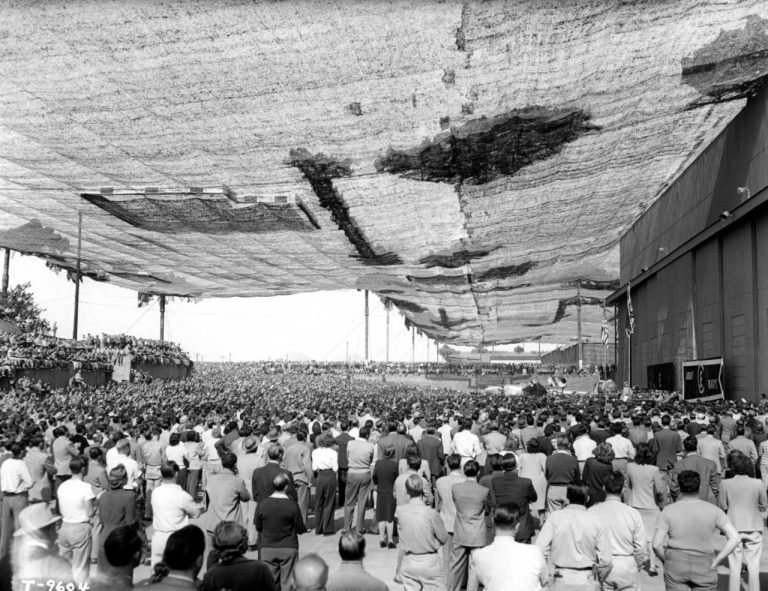 The studios offered scenic designers, painters, art directors, landscape artists, animators, carpenters, lighting experts, and propmasters to camouflage the facilities from potential enemies flying overhead. Most of the work at the Lockheed plant was done by Disney artists, who also provided nose art for some aircraft prior to delivery.

Next time you are in theaters or watching your favorite show at home, keep your eye out for Lockheed Martin systems soaring on screen! 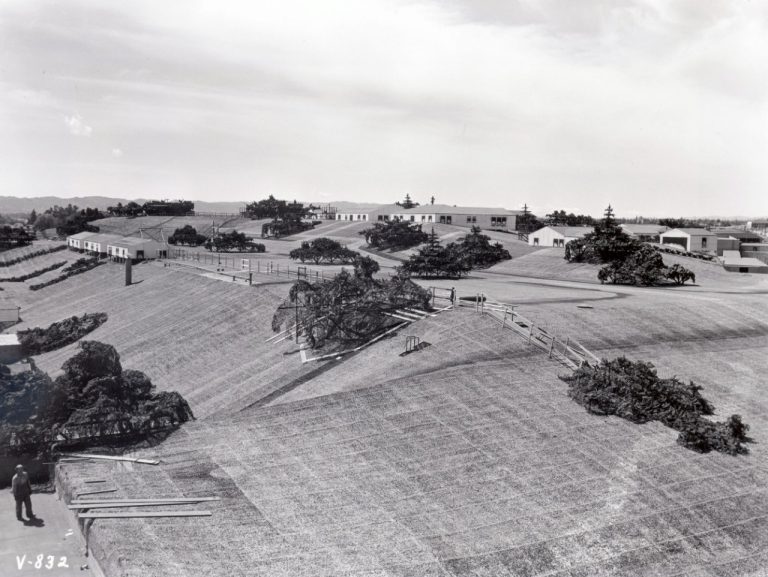