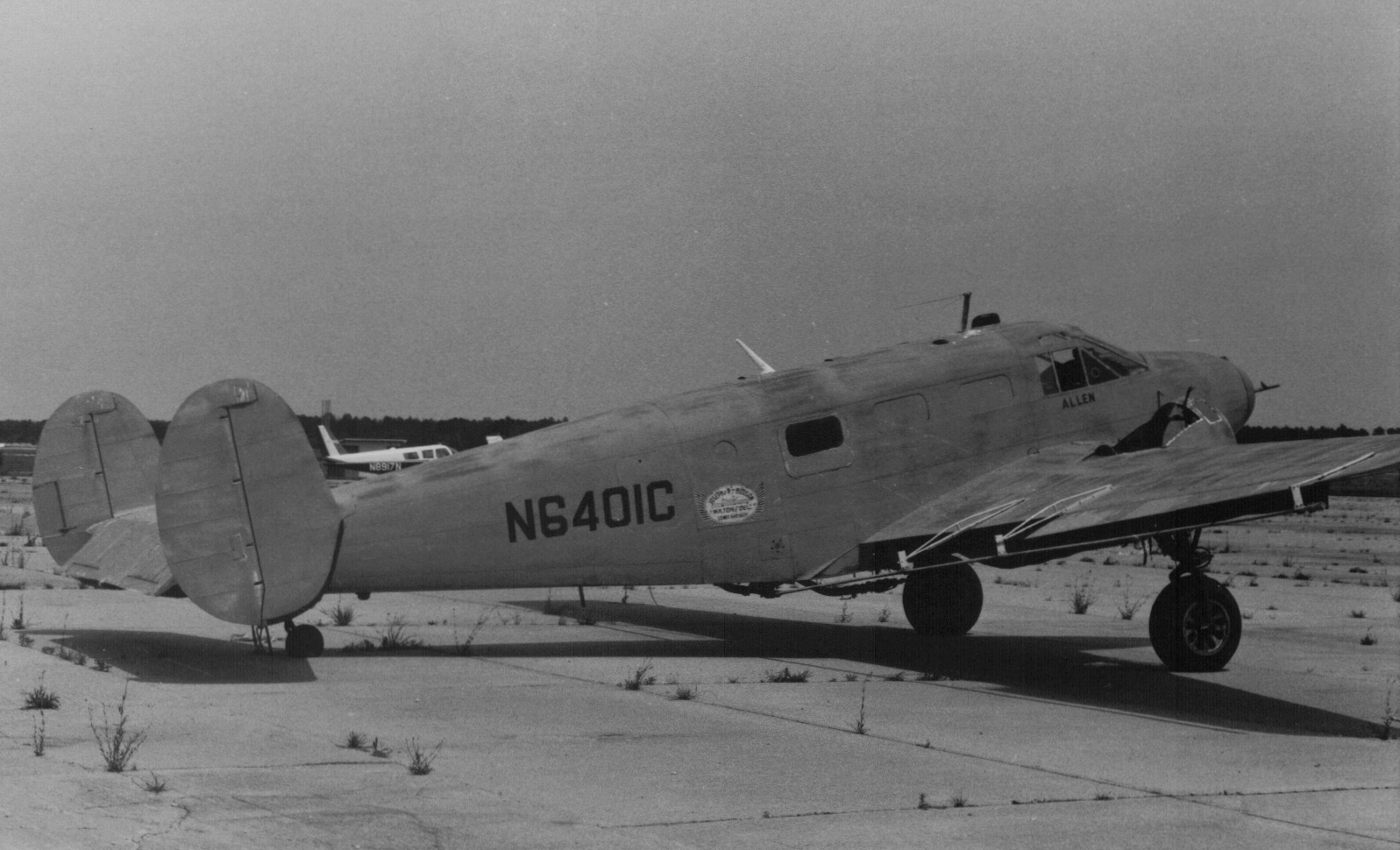 Beechcraft AT-7 Navigator USAAF #42-43506 (c/n 4309) rolled off the Wichita production line on February 6, 1943 and delivered to the 729th Navigation Training Squadron at Selman Army Airfield, Louisiana two days later. In the pre-dawn hours of February 15, 1944 ‘506 was involved in its first accident on a dark cold morning at Lubbock AAF, Texas. 2nd Lieutenant Burton Conrade was taxiing ‘506 behind three running AT-7s when the right wing of his aircraft struck the left engine of a fourth AT-7 (USAAF #42-56773), operated by 2nd Lt. John Danhof. In the accident report Lt Conrade stated, “There was a strong propeller blast from the three ships, which took my attention so that I was unaware of the nearness of ship No. 42-56773.” Sergeant Theo Pullen witnessed the accident and quickly ran to where the two AT-7s were entangled and used his flashlight to signal both pilots to shut down their engines. Fortunately no one was injured in the accident, but the damage to ‘506 was substantial enough that the entire right wing had to be replaced.

On October 30, 1945, ‘506 was involved in a landing accident at Selman, with Captain Charles H. Imschwieler and 2nd Lt Joe D. Stautamoyer at the controls. According to both pilots a normal full flap landing was made, but when the tail wheel touched down the right wheel came off. The landing gear strut dug into the runway and the aircraft swung approximately 45 degrees to the right before grinding to a halt. 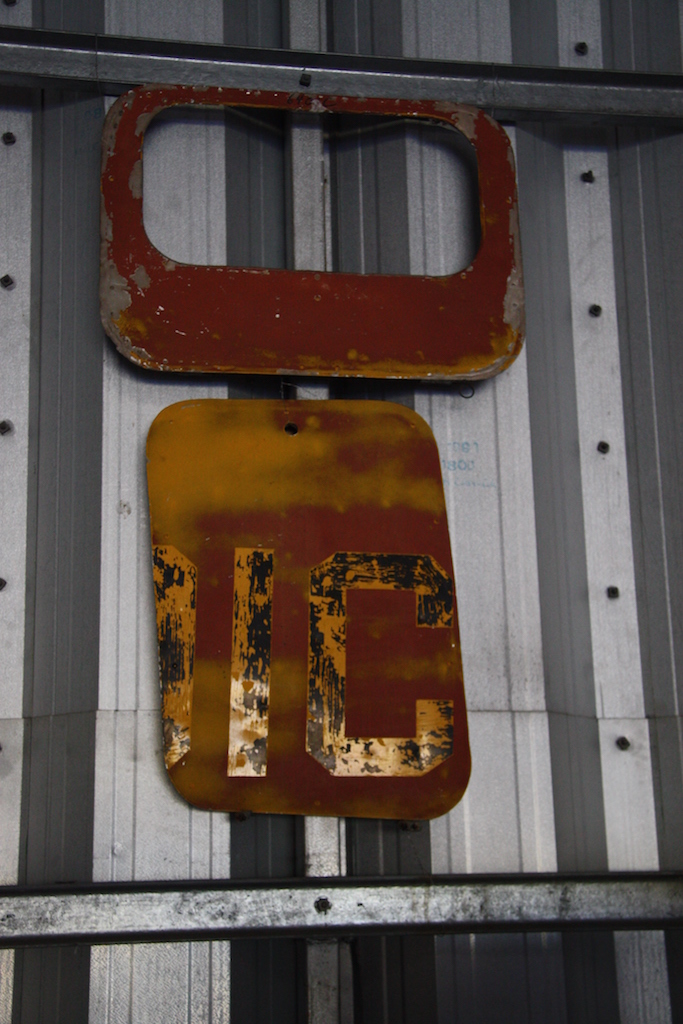 The Beech was repaired once again and continued its service until deemed surplus at Hill AFB, Utah in October 1954. In February 1957 the aircraft was placed on the U.S. Register as C-18S N6401C. In November 1961, Irwin Hays of Homestead, Florida purchased the Beech as an agricultural & pest control aircraft. On October 7, 1964, while operating out of Marathon Airport, Florida on anti-mosquito missions, another C-18S taxied into and damaged the parked Zero One Charlie. In July 1969, the AT-7 was purchased by Joseph R. Hudson, a locally well-known Ag pilot from Milton, Delaware. Joe continued to operate the aircraft in the anti-mosquito role until the spring of 1976 when it was involved in its fourth and final accident. Allen Chorman took off from Eagle Crest-Hudson Airport near Milton, Delaware, when he retracted the landing gear the chain broke. This caused the left landing gear leg hanging loose and the right gear stuck halfway down. Allen made an expert emergency landing at Sussex County Airport in nearby Georgetown, Delaware, which resulted in very little damage to the aircraft. Today, Chorman still shakes his head in disbelief about how the aircraft was recovered. The crew that recovered the Beech was not familiar with aircraft so they dragged the Beech off the runway by its tail causing substantial damage to the landing gear. The hard luck Beech sat in a corner of the airport and eventually stripped of its engines and other parts to keep Hudson’s AT-11 and JRB-4 airworthy. 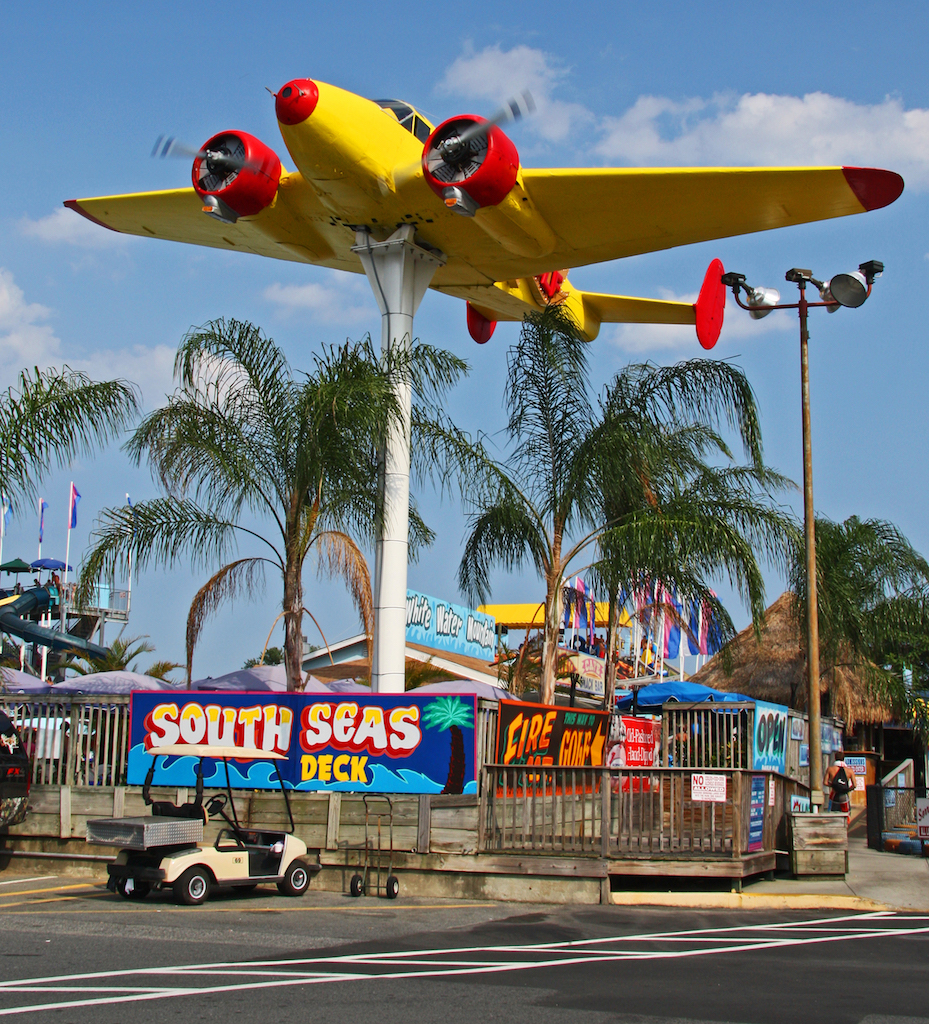 Today, the aircraft sits atop a pole at Midway Speedway Park in Rehoboth Beach, Delaware to attract tourists to its go-kart tracks and putt-putt golf courses. This not where most warbird enthusiasts would like to see a historic aircraft, but given its past history maybe it’s safer up there.