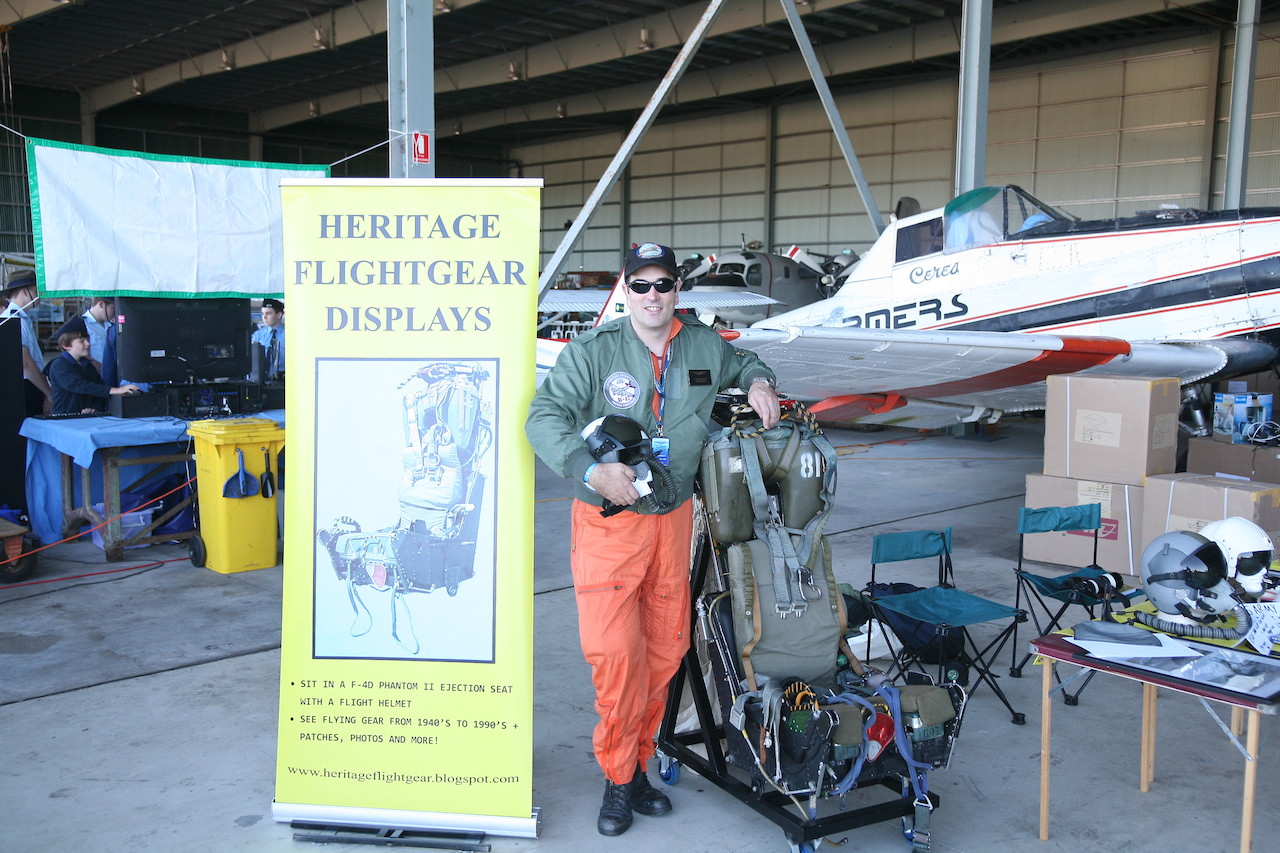 Story and pictures by Phil Buckley

Displaying warbirds at air shows all across the world is a common event, but most warbird enthusiasts and many of the general public may not be fully aware of what aircrew wore to survive flying their aircraft in times of war and peace. Over the last few decades, mainly in the USA and UK, the flying gear displays alongside warbirds at air shows have expanded to become a key feature at the actual events. Some shows draw whole teams of eager volunteers, who dress up to more vividly represent the historical eras of the vintage aircraft on display. By posing around and in the warbirds, the feel of the 1940s and 1950s etc adds interest to a show, not to mention offering wonderful photographic opportunities.

Collecting, restoring and preserving the flight gear can be relatively easy for the average person to afford, but the field has many serious enthusiasts gathering collections worth six, and even seven figures in Australian dollars. Vintage original flight gear is often too fragile, valuable or irreplaceable to display publicly, especially that from WWII and earlier. Neverless, some collectors are brave enough to show their prized gear to the public. WWII flight jackets with original artwork always generate a lot of attention and interest at air shows in particular. Replica uniforms and flight jackets are available as well. 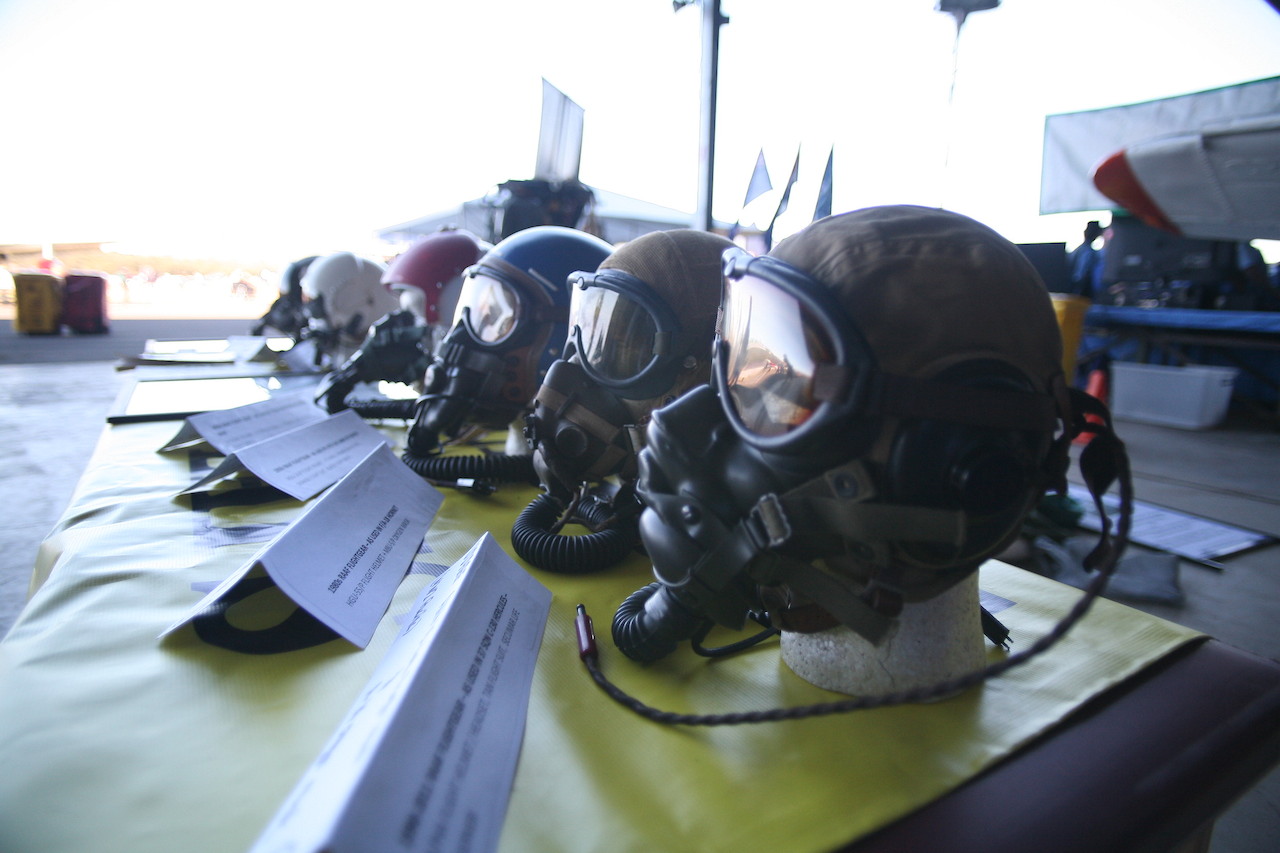 In Australia the concept of displaying flight gear at air shows has been slow to take off, but it is slowly gaining attraction. Most enthusiasts display US, Australian, British or German army gear as it is more widely known and easier to acquire. Since 2008, I have tried in a small way to increase historical awareness of warbirds by displaying or wearing some of my vintage flight gear at air shows and private photo shoots. This includes items worn by military pilots from WWII on up through the 1980s while flying a variety of aircraft. Most of my collection comes from key historical eras in the Royal Australian Air Force, Royal Air Force and USAAF/USAF.