In 2018 you can expect another world-class “Warbirds in Review.” With David Hartman as writer and moderator, award-winning Sleeping Dog Productions, and the enthusiasm of aircraft owners, pilots, and ground crew members, you will be entertained and share our history with the world.

Warbirds in Review is presented by 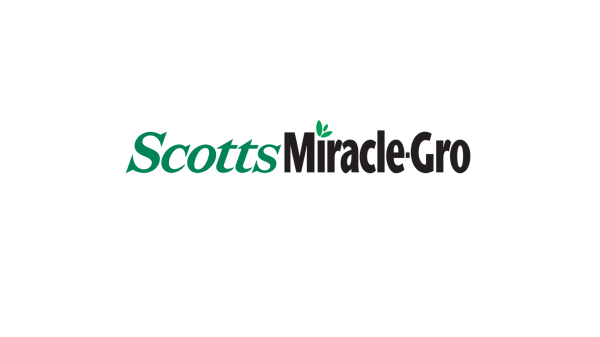