As the pandemic drew to its first peak last year, the National Naval Aviation Museum in Pensacola, Florida launched its History Up Close series, highlighting aircraft and exhibits from the Museum’s extensive collection. These professionally-produced, informative and immersive segments provide an excellent experience for viewers, and are well worth watching. 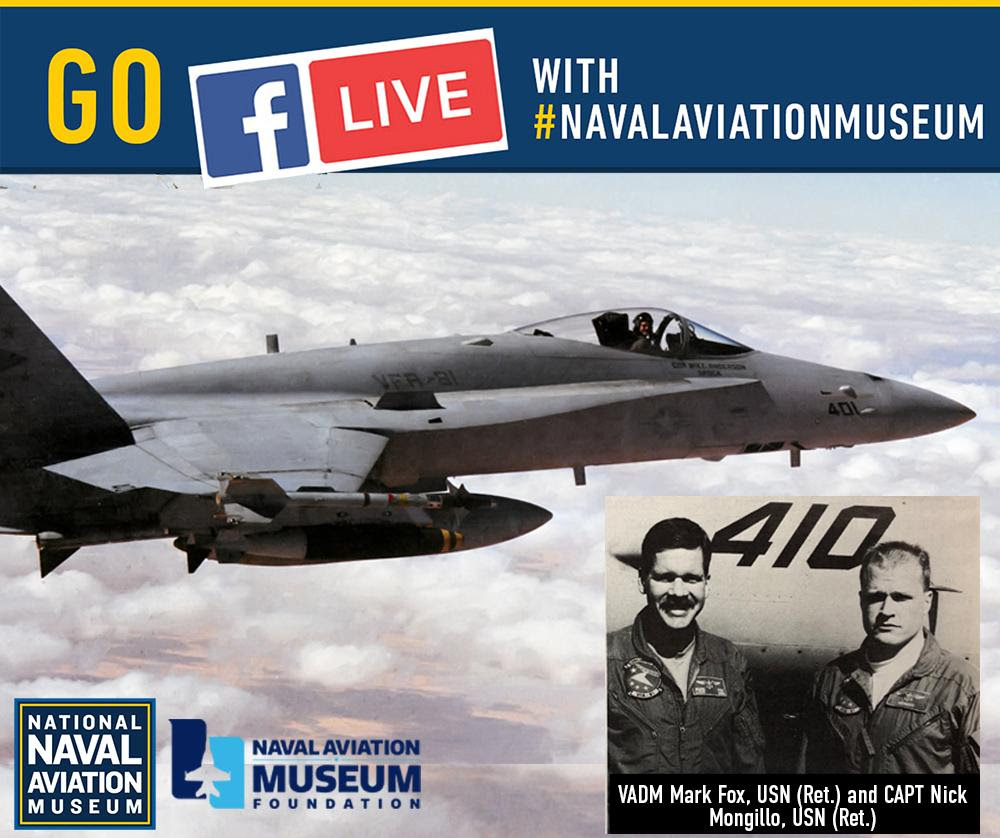 The next installment in the series will help the museum commemorate the 30th anniversary of the first Gulf War. It is entitled Desert Storm MiG Killers Reflect, and will involve first hand accounts from two aviators who saw air-to-air combat during that conflict. The two-part, Facebook Live series shows its first episode on Tuesday, January 26th at 11:00 a.m. Central Standard Time, while the follow-up episode will occur at the same time on Thursday, January 28th. VADM Mark Fox, USN (Ret.) and CAPT Nick Mongillo, USN (Ret.) will reflect upon their experiences shooting down a pair of Iraqi MiG-21 fighters. 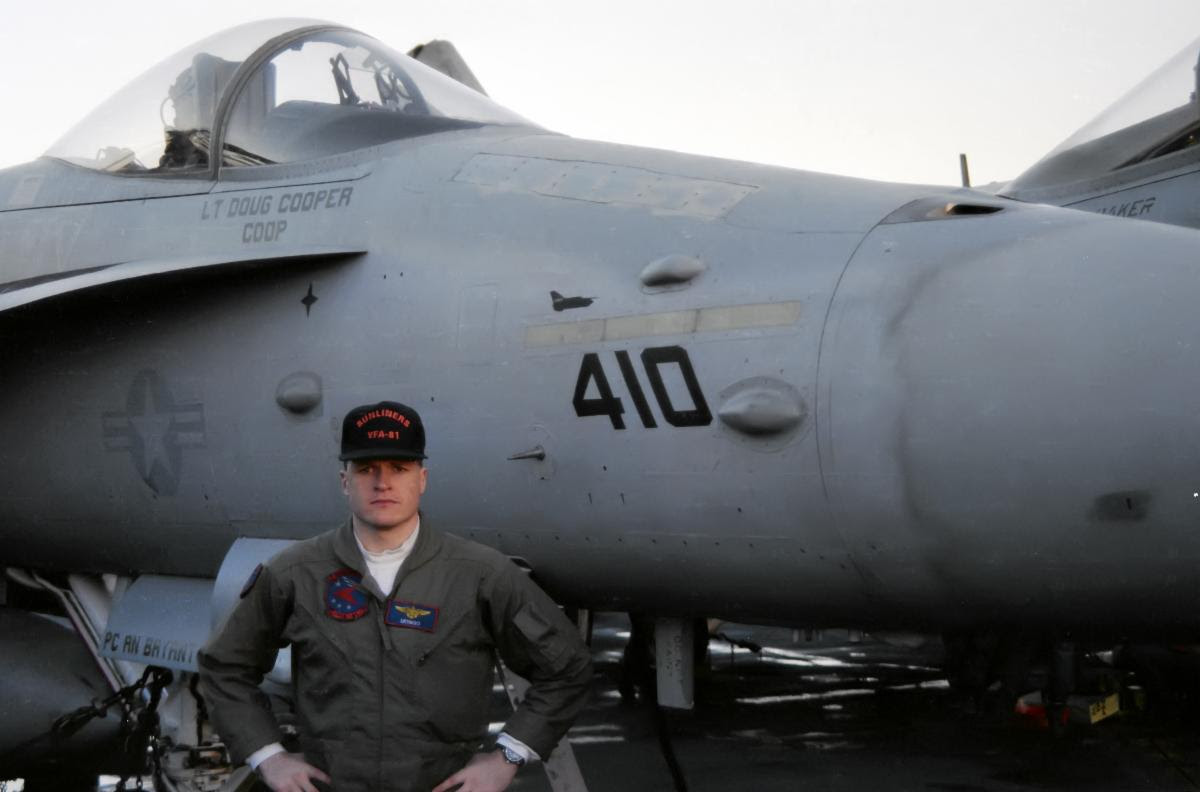 In the second episode, these Desert Storm combat veterans will have a close look at the actual aircraft they flew when they engaged the enemy MiGs. They will also inspect a representative, Polish example of the MiG-21 in the museum’s collection. Interestingly, this airframe will soon to be restored in Iraqi markings. 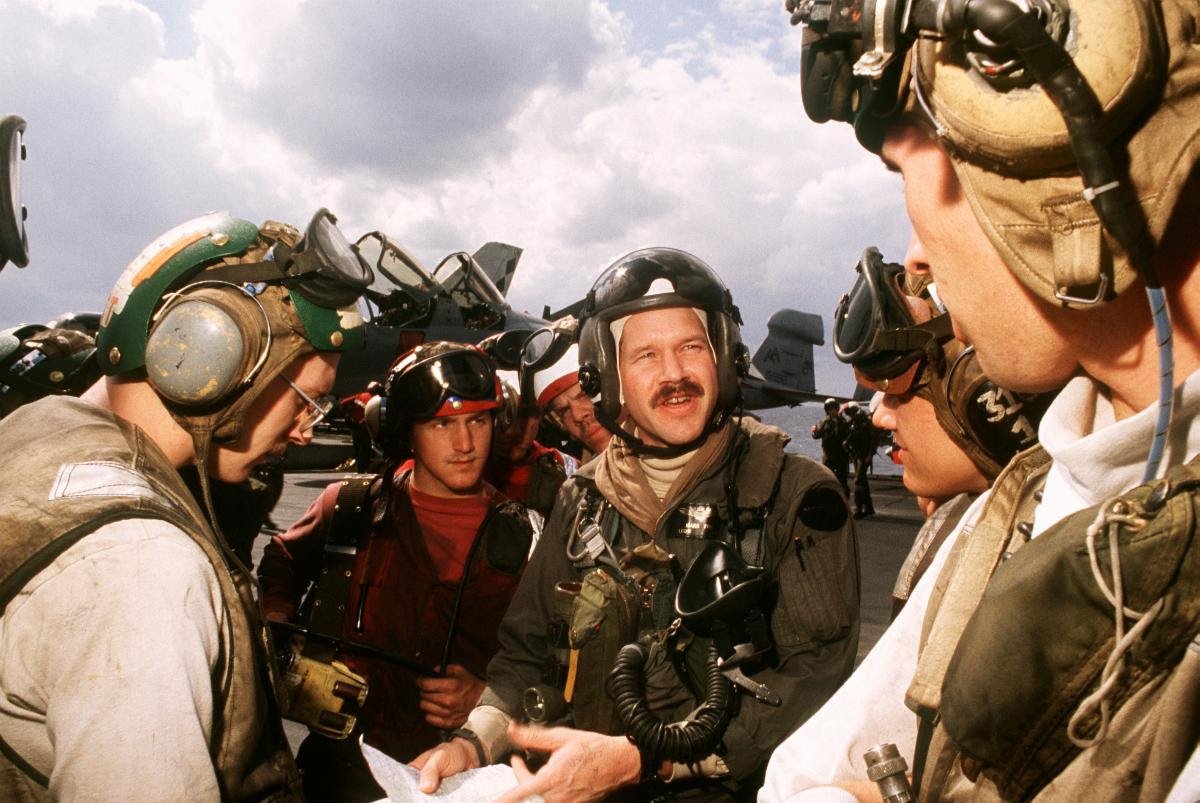 The History Up Close series is streamed publicly and is available for anyone to watch. Please visit www.Facebook.com/NavalAviationMuseum on Thursdays at 11 a.m. CST. When the Facebook login pops up, click the “not now” option and you can view the broadcast. Recorded events are also available on the museum’s YouTube page.